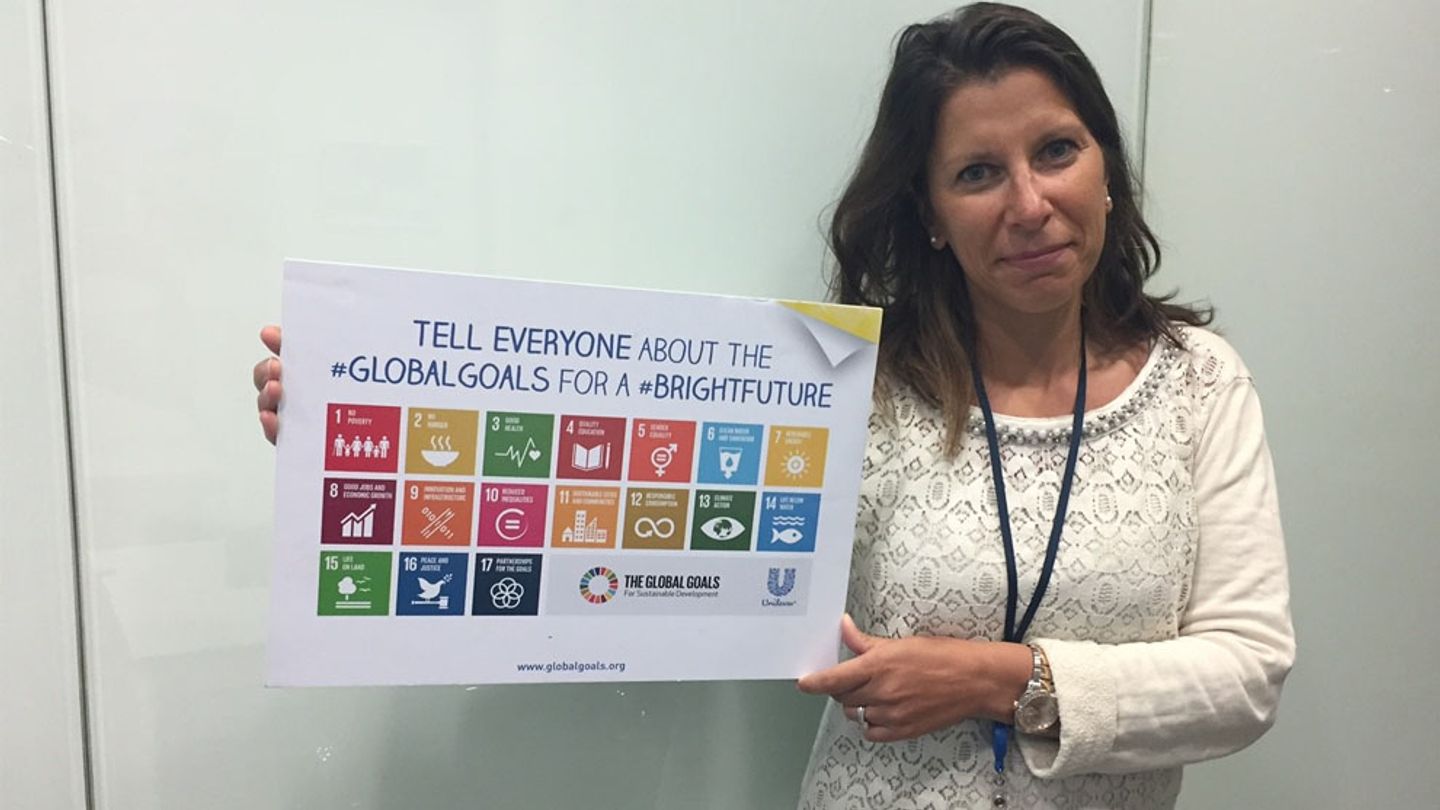 “We want to give women the chance to have a bigger voice in society rather than just doing the household chores,” says Sunlight’s Barbara Scala

Women in many countries spend a huge amount of time fetching water or waiting for the local supply to be turned on. Time that could be used for their development and empowerment.

So Sunlight wants to unlock women’s time by providing easier access to water.

Barbara realised that a big problem in India was the unpredictable supply of water, which meant women had to spend time waiting for the water to be turned on.

She discovered NextDrop, a social enterprise that was piloting a small operation in Hubli, a city in the north of Karnataka state. The idea was that a free text message would alert users when water would next be available during the day.

In the space of just three months, Barbara had signed a contract with NextDrop and identified Mysore, a town with 1 million inhabitants and 150,000 households, as a suitable candidate for a pilot. The women in Mysore spend on average up to five hours a day waiting for water.

She worked with NextDrop to overcome a number of challenges, including setting up in a new location and gaining various permissions from government officials. She also helped create an awareness campaign for the service.

Around 60% of the target 45,000 households were reached in just two months.

This pilot demonstrates that the programme has the potential to free up millions of hours which can be reinvested in community progress.

As Barbara explains: “Now we have 30,000 women’s stories about how their time is being liberated. This is a remarkable achievement.”