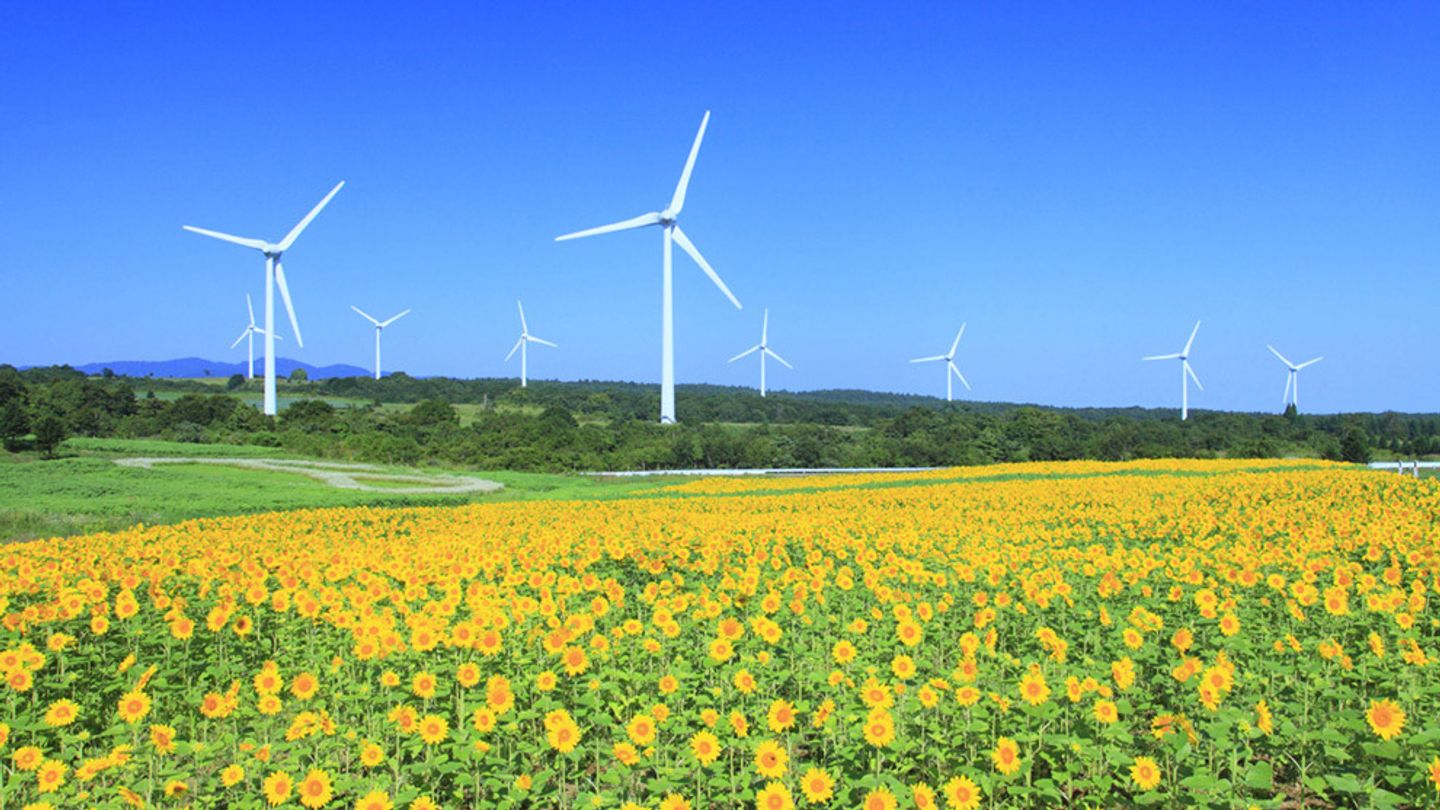 Find out how we will reach our commitment to source all the grid electricity we use in our operations from renewables by 2020.

Why is Unilever buying renewables?

Alongside reducing our energy use and generating our own renewable energy, purchasing renewable energy is a crucial part of our wider ambition to become Carbon Positive by 2030 – which we announced at the historic COP21 talks in Paris last year.

Energy generated from solar, wind, hydro-electric and other renewable sources substantially reduces carbon emissions compared to fossil fuels – so actively choosing to buy renewable energy contributes to climate action, and helps us in our ambition to support the production of more zero-carbon, renewable energy than we need for our own operations.

Currently, 60% of the grid electricity our manufacturing sites use is from renewable sources, and 91 of our sites are run on 100% renewable electricity. In 26 countries, we’re sourcing 100% renewable energy from the grid, equivalent to 1.35 TWh over the last 12 months.

Unilever Japan was the first of our businesses to source 100% of its energy for domestic operations renewably. By buying Green Power certificates, Unilever Japan switched to 100% renewables in 2015, and was able to start using the Green Power stamp on products in 2016.

The switch meant Unilever Japan cut its carbon emissions by 3,600 tonnes per year.

We buy electricity through a variety of arrangements around the world that give us assurance that it is sourced renewably, including Renewable Energy Certificates (RECs) and Power Purchase Agreements (PPAs).

In November 2016 we announced a new agreement to buy over 100,000 MWh of traceable renewable energy in Malaysia, Thailand, Vietnam and South Africa through a new scheme called I-RECs.

The I-REC Standard and how it helps climate action

I-REC is a new global standard for documenting renewable energy consumption, and they give us the opportunity to buy renewables in more places than we could before – for example, they are the first established renewable energy certificates available in Africa.

I-RECs are available in a growing number of countries where there was previously no established system, and meet the robust criteria set by the Carbon Disclosure Project (CDP) and RE100 – the global campaign for 100% renewable energy.

Buying renewable energy is just part of our efforts towards becoming Carbon Positive.

By 2015, we had reduced our total manufacturing energy use by 24% compared with 2008. This represents a saving of 1 million tonnes of CO2 emissions every year and has resulted in cost benefits of more than €300 million overall. Read about how we’re also generating more renewable energy at our own sites.