The Paris Agreement gives us a chance to avert catastrophic climate change – but it is only the start, writes Thomas Lingard, Unilever Climate Advocacy & Sustainability Strategy Director. As part of the Unilever team at COP22 in Marrakech, he is calling for the work of transforming our economies to accelerate. 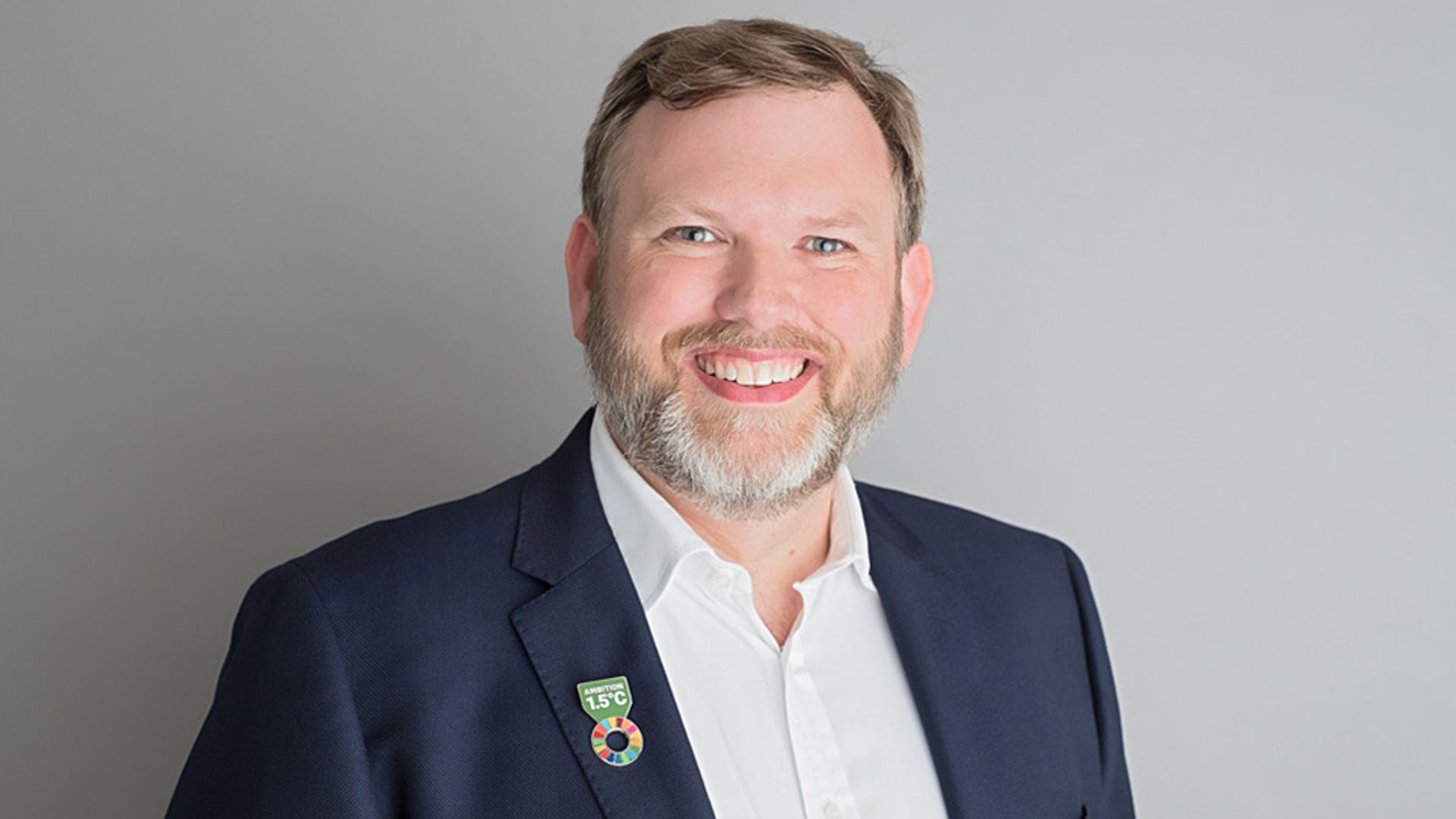 Climate change is a global problem, a bigger challenge than any one company or country can solve alone. But it’s not ‘just’ an environmental challenge. Solving it involves complex strategic issues of system change and sustainable development, as the world tries collectively to move away from old, established ways of creating the energy that powers our economies, building the cities we live in, designing the transport systems that move us around, and growing the food that feeds us.

Each of these systems generates enormous amounts of polluting greenhouse gas emissions, and each system faces both technical and political barriers to change.

All the more remarkable, then, that just less than one year ago 195 governments adopted the Paris Agreement, which commits the world to achieve enormous cuts in greenhouse gas emissions by the middle of the century – and to set plans to begin those reductions right now.

Unilever was in Paris during the critical final week of the negotiations leading up to the agreement at COP21.

More importantly, we were present throughout many meetings and events in the months and years leading up to Paris, working with stakeholders in governments, NGOs, campaign groups, think tanks and other like-minded companies to help raise the ambition of the Paris Agreement by arguing that we could go further and faster in transforming our food, energy and other systems than we ever thought possible.

Not only that we could do it, but that we had no option but to do it.

Why did we do this?

Firstly because Unilever is as dependent on a sustainable future as anyone else. Our dependence on agricultural systems for our raw materials alone makes runaway climate change and its impact on the commodities we buy a significant risk.

We also know that climate change is already affecting rainfall patterns and driving water scarcity in highly populated regions. When so many of our products require water to use – whether to make a cup of tea or take a shower – this presents another immediate risk of climate change.

What’s more, in our work on sustainability over the past decade we’ve learned many things. Perhaps the most important is that getting to a sustainable system is as much a political challenge as a technical or commercial one. Established systems have their own inertia, and even if a better future is possible, it won’t happen unless enough people and organisations stand up to show how it can be done, to advocate both for the business action that is necessary, and the changes to the policy frameworks that would enable it.

Through the Unilever Sustainable Living Plan we had already set ambitious targets to address aspects of our environmental impact across our value chain, especially in critical areas such as eliminating deforestation.

On renewable energy we wanted to go further – and in the run-up to Paris launched our Carbon Positive by 2030 strategy. It is, in part, a demonstration of our belief that with falling costs of renewable energy, and ever-increasing urgency to act on climate change, it is a smart business decision to step up the pace on decarbonising the energy that powers our own sites around the world.

The real work - transforming our economies

The steps we took, combined with those of others through the RE100 campaign for 100% renewable energy, the B Team’s call for a long-term global goal of Net Zero Emissions by 2050, the nearly 5,000 commitments made by businesses through the United Nations NAZCA platform and the We Mean Business campaign, to name just a few of the business led initiatives, created the conditions in which politicians found it easier to agree an ambitious deal. Thanks to the Paris Agreement, it is still possible to avert catastrophic climate change and disruption to human civilisation.

The real work, however, is in the implementation of what’s been agreed, and in further raising ambition as we progress.

The legal entry into force of the Paris Agreement, less than a year after its adoption at COP21, is a solid base. From here, we must all now accelerate the transformation of our energy, food, transport and urban systems into ones which are consistent with the ambition of transforming our economy by the middle of the century, and ensuring a sustainable future for all.