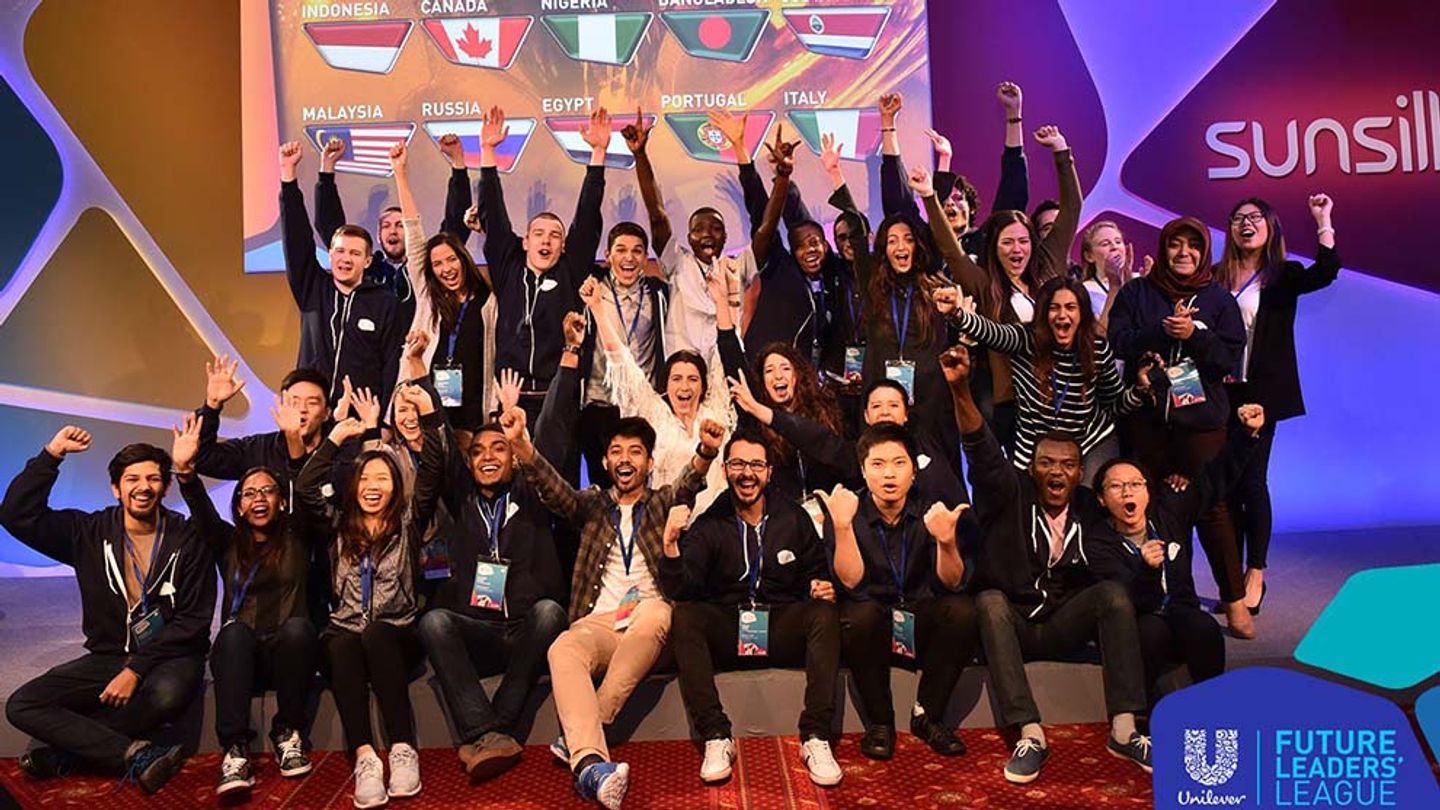 April 2016: Millennials are a hot topic in the media – but are often misrepresented. Here, we explore what this generation is really about, why it matters to Unilever, and how our Future Leaders’ League is helping us reach it.

Millennials, those born between 1980 and 2000, are the generation everyone’s talking about – for all kinds of reasons. They’re often highlighted in the media for their social-media obsessions and hipster beards. But they should be better known for being passionate about the world and determined to change it for the better.

It’s no surprise, then, that Unilever is committed to this upcoming generation – the company’s future is in their hands, both as consumers and our future workforce. And one of the ways we are reaching out to Millennials and giving them new opportunities to shine is the Unilever Future Leaders’ League competition 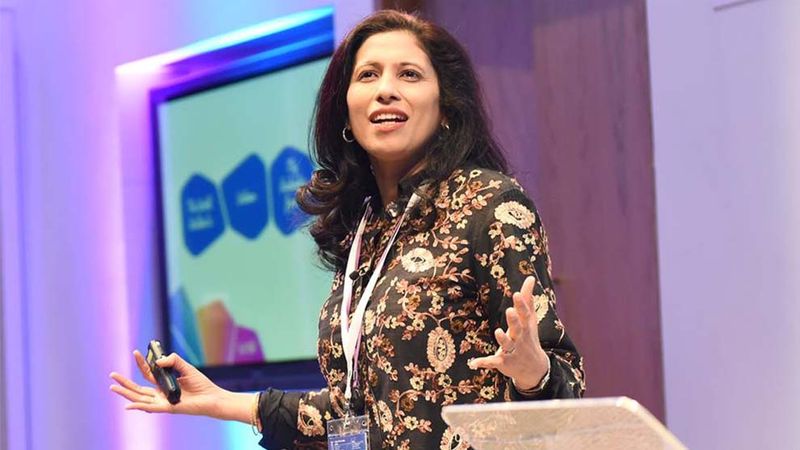 Last week, 29 teams of students arrived in London from all corners of the world. Their mission was to take part in the final rounds of this international business competition that aims to give the world’s best and brightest university students a showcase for their talent.

Over the following four days, the teams got to grips with live business challenges from brand sponsor Sunsilk, brainstorming ways to crowd-source innovative ideas and expand conditioner use in developing countries.

On the final day, Team Bangladesh emerged as overall champion. Its members – Sajeed Alam, Ayman Sadiq and Ishmam Chowdhury – were applauded for their focus on young women’s empowerment and democratising innovation: two themes that clearly reflect the priorities of their generation.

Behind the Millennial myths

The FLL programme provided a great opportunity to find out more about Millennials and understand why businesses like Unilever should be taking them seriously.

Few people are better placed to offer a viewpoint here than one of the Unilever attendees, Maisie-Rose Byrne, Global Campaigns Executive in our Sustainable Business and Communications function. A Millennial herself and proud of it, she runs a group at Unilever called #Brightsparks – a network of inspirational Millennials who want to make sure the business takes full advantage of what their generation has to offer.

“We often hear Millennials described as if they are some kind of minority group, or tagged with the ‘youth’ label,” she says. “But that’s not the case at all. People born between 1980 and 2000 represent 2.5 billion of the world’s population, which is huge. For that reason alone, Unilever needs to take them seriously – they are one of its biggest target audiences.”

A sense of passion and purpose

Maisie-Rose concedes that a generation spanning 16 to 36 year olds will inevitably be diverse. But, actually, that diversity also turns out to be one of its key characteristics.

“Millennials expect their individuality and diversity to be recognised both as consumers and in the workplace,” she continues. “They won’t accept slotting into a faceless corporate environment. For them, it’s all about passion, purpose and values: these have to line up, both in their roles at work and beyond.”

There’s obviously a natural fit here between Millennial values and where Unilever is going as an organisation in terms of its sustainability vision. And Maisie-Rose is quick to point out that Millennials are uniquely well-placed to bring visions such as the Unilever Sustainable Living Plan to life.

“As a generation, we’re capable of becoming strong ambassadors for Unilever’s sustainability agenda, both internally and externally. If we’re given the chance to express ourselves fully as individuals, and let our passion for global change drive our contribution at work, there’s no limit to what we can achieve.”

Her message is definitely being heard – with Unilever now reaching out to Millennials through a range of initiatives beyond the FLL.

For example, Millennials have entrepreneurship in their blood: they tend to be more comfortable initiating their own ideas than following a traditional top-down structure. We support this ethos through the Unilever Sustainable Living Young Entrepreneurs Award, an annual competition for young entrepreneurs run in partnership with the University of Cambridge Institute for Sustainability Leadership.

It’s time to Put It Right

In addition, at the FLL competition, Unilever’s Chief HR Officer Leena Nair announced the launch of a new Employer Branding campaign, #PutItRight, which aims to redefine the Millennial generation, and inspire them to create a brighter future for generations to come.

She quoted some shocking evidence, including a piece of research from Ernst & Young in which 70% of respondents described Millennials as ‘social-media opportunists’. Her audience was clearly on board, eager to join her in dispelling these myths and showing the world what really makes them tick. Find out more about #PutItRight in the film on the right-hand side of this page.

Millennials will have a major impact our business as well as the wider world. As they claim the influence they deserve, one thing is for sure: things will never be the same again.