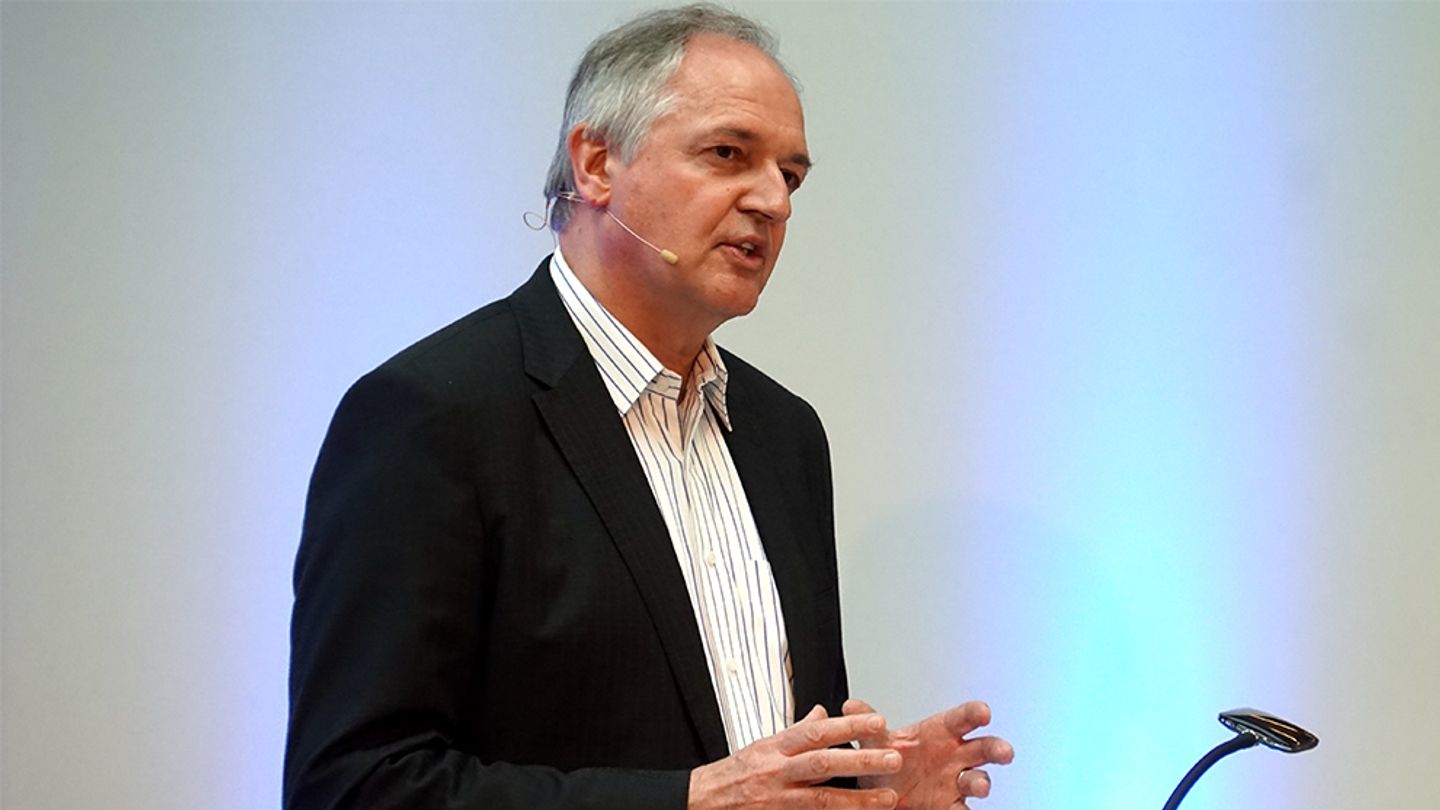 On 22 April 2016, Unilever CEO Paul Polman attended the signing of the Paris Agreement under the framework of the United Nations Framework Convention on Climate Change (UNFCCC).

Today, on Earth Day, there is cause for renewed hope.

On behalf of Unilever, I attended the official signing of the Paris Agreement, and once again pledged our commitment to help lead the global transition to a low carbon, climate resilient economy.

It was another affirmation that we are part of a movement – of businesses, governments, international organisations and citizens – who are committed to collective action on climate change.

And it was another reminder that this movement is both unprecedented, and unstoppable.

Of course, our movement was made necessary by the climate crisis – but it was only made possible by the Paris Agreement. Businesses, including ours, have played a crucial part, and will continue to do so – provided we turn our promises into reality. At Unilever, we have pledged to become carbon positive by 2030. Many others have made similar commitments – because the challenges of the climate crisis can only be addressed collectively.

"The private sector has now embraced the business case for a rapid transition to a low carbon world."

Growing momentum for change among businesses

The movement has gathered pace rapidly in the private sector in the last year. At the Business Climate Summit in June 2015, a declaration signed by organisations representing 6.5 million companies pledged to play their part – and by the time of the Paris Conference, the UN’s NAZCA portal for non-state actors counted over 2,000 commitments from companies and 425 from investors in every part of the world.

This was not a philanthropic effort. It was a sign that the private sector has now embraced the business case for a rapid transition to a low carbon world.

And already, the impact of the Paris Agreement is being felt in banks, stock exchanges, board rooms and research centres as the world embarks on an unprecedented project to decarbonise the global economy. Just last week, 200 members of the World Business Council for Sustainable Development met in Switzerland for working group meetings of the Low Carbon Technology Partnership initiatives (LCTPi) on themes from climate smart agriculture to renewable energy. These are programmes which, if fully implemented, have the potential to close 65% of the 2030 emissions gap.

Investors, too, are responding. According to the New Climate Economy, of the $90 trillion that will be spent on critical infrastructure in the next 15 years, already $13.5 trillion is forecast to go towards clean energy investments. That number will now rise as technology costs fall, and as politicians demonstrate their commitment to phasing out fossil fuel subsidies and introducing a price on carbon.

It is good to celebrate achievements – and what was achieved collectively at the Paris Conference is cause for great hope.

But of course, this is just a start. However great the pledges to date, they are still not enough to guarantee a world of net zero emissions by 2050. So far they will not limit global temperature rises to 1.5 degrees Celsius above pre-industrial levels.

So today, as we celebrate our collective achievements, we also have to remember our continuing collective responsibility: to continue to push for higher ambition and faster action, and to keep our promises.