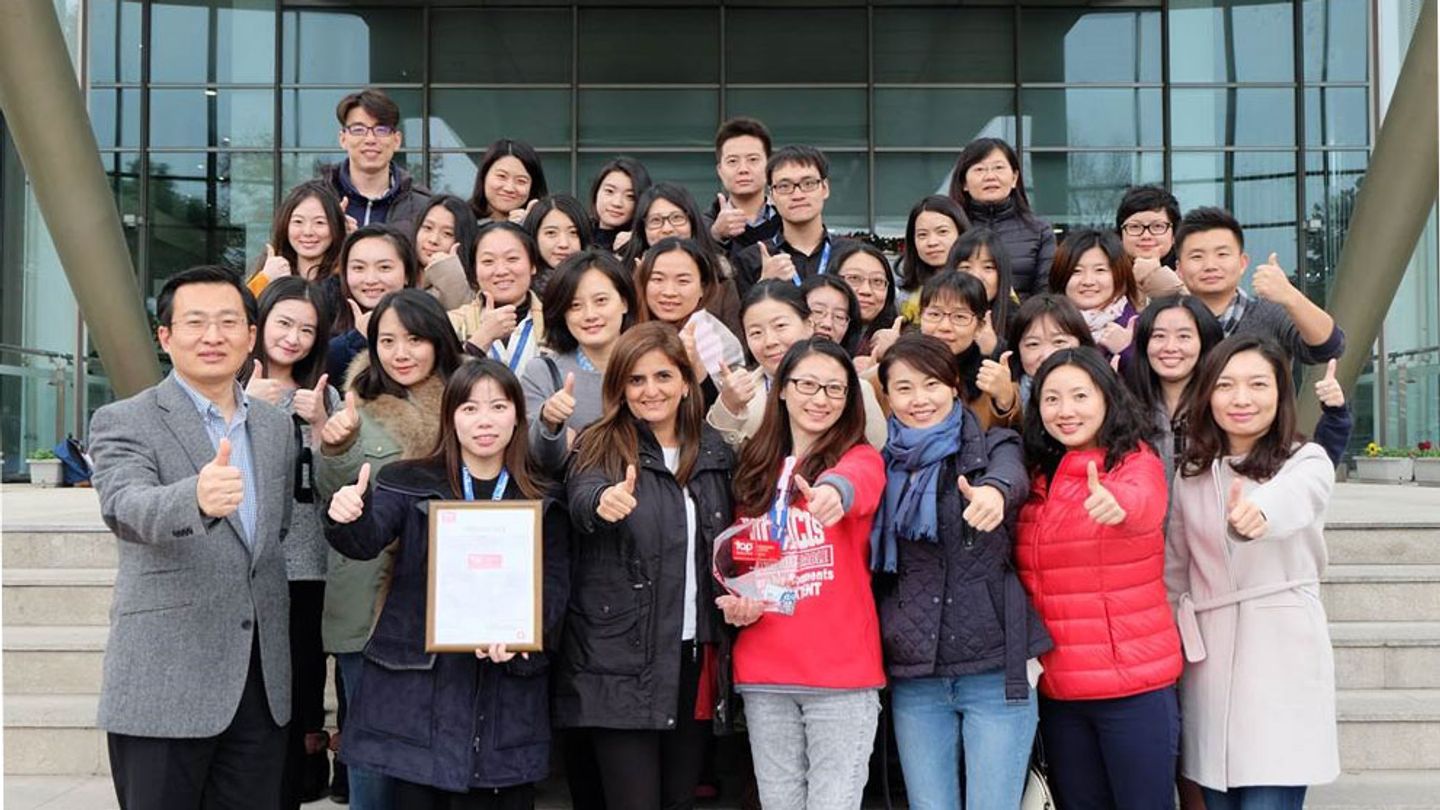 A people-focused growth strategy is just one of the key factors that led the Top Employers Institute to name Unilever No.1 Employer in China. Find out how we’re working to meet this market’s changing needs and what it’s like to work there.

China is the world’s second-largest economy, worth an estimated $11 trillion. It is also an economy in transition “from a manufacturing-led to a consumer-led economy, and from a state-directed to a free market,” says UBS in its investment outlook for 2016. 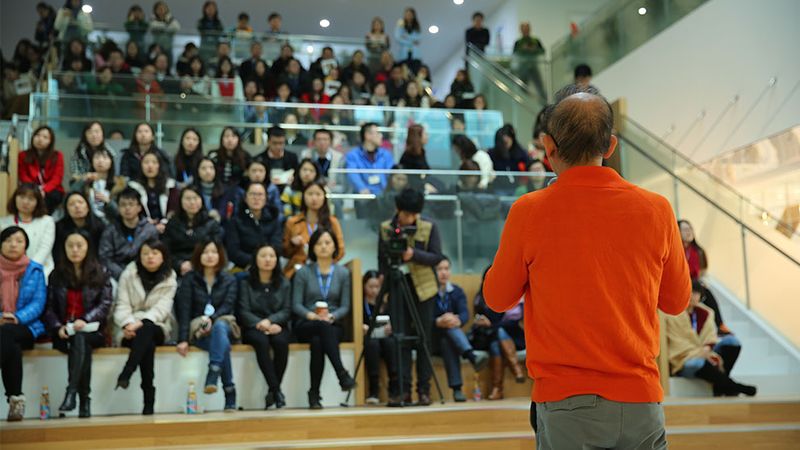 Meeting the challenges of change

Unilever China has a series of innovative initiatives to meet the changing needs of this market. In 2009, Unilever launched its first branded flagship store on Chinese eCommerce giant Alibaba’s B2C platform Tmall. By July 2015, we secured a new strategic partnership agreement that further enhanced our collaborative marketing to meet the growth in demand for our products among China’s rural consumers. Behind such growth strategies are the people who make it happen.

Recognition for putting people at the heart of our strategy

Unilever China has been working hard to continually improve its HR agenda and put people at the heart of its business. And the work it has done in these areas has been recognised by the Top Employer Institute, which has named Unilever as the No.1 employer in China.

Top Employers certification involves a thorough analysis of HR management and employee conditions within the organisation. Following validation and an external audit, performance scores are rated against an international standard.

We moved from third place in 2014 to take the top spot in 2015, a result which Unilever North Asia’s President Marijn van Tiggelen praised as “an extraordinary achievement”.

“Unilever has a very clear vision and really cares about its people,” adds customer development manager, Allan Cai. "A lot of innovations have been launching to ensure employees work in a good environment mentally and physically."

Alongside a firm focus on talent attraction, agile working and learning and development, Unilever Shanghai’s offices underwent a major revamp to make it into a more energising workplace, which now include fitness machines and a climbing wall as part of its resources for keeping fit.

So what’s it like to work in Unilever China?

Bella Kong has worked with Unilever China for nearly a year, returning to Shanghai after two years in the US to take up the post of HR Assistant Manager for Learning and Development. “I came back to China to pursue a better career opportunity. I love working in a company that offers global involvement and opportunities to work on projects as a global team. I’m lucky to have good career mentors, supportive colleagues and to do this all in a great working environment,” she says.

Hidetada Murai, SHE & Security Director for North Asia, has worked with Unilever since his graduation 19 years ago. “I’ve been mentored in every role I’ve worked in in Unilever, from my time as a factory worker in Japan to my current role in Shanghai. Every day there are new challenges and opportunities at Unilever and I know I can rely on talented colleagues to help me find solutions and implement them,” he says.

As for what’s next at Unilever China, Marijn van Tiggelen is certain that as a company “we will continue to raise the bar. We are excited about what’s happening in China now and in the near future,” he adds.