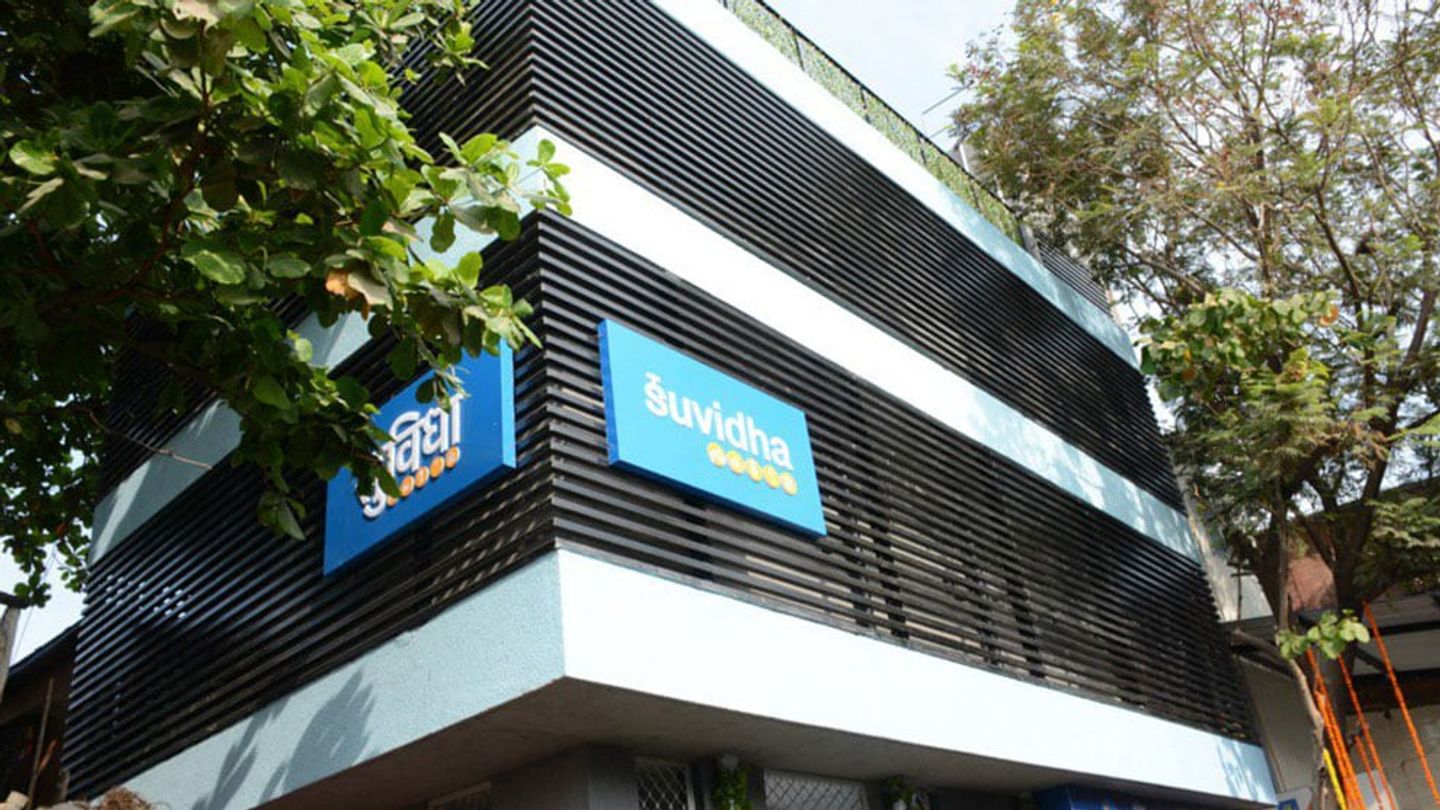 Are smart cities the answer to the urban sanitation crisis?

Cheryl Hicks and Nitin Paranjpe look at how an innovative approach to tackling the urban sanitation crisis – which involves testing the world’s most imaginative solutions – could transform society for the better, while also creating businesses and jobs. 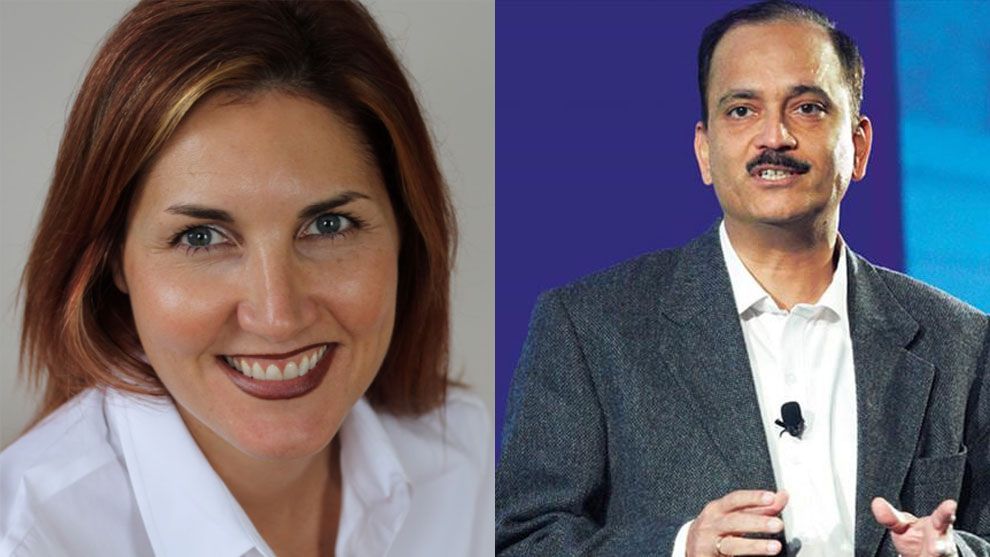 Cheryl is a sustainable development professional with 20 years’ experience advising corporate, government and civil society leaders globally. Nitin believes that the key role of business is to embrace and find solutions for changing societal needs.

A growing problem but plenty to be hopeful about

Poor sanitation and open defecation are huge problems. We know that. And yet, when we discuss them, we so often assume these issues are limited to isolated, rural communities. But the truth is, we are witnessing a global crisis in urban sanitation. And its scale is truly daunting.

Let us put this in context. Right now, there are nearly one billion people living in urban slums around the world. Many of these people have extremely poor access to water, sanitation and hygiene. As well as depriving them of a basic standard of living and dignity, poor sanitation contributes to all kinds of problems, including endemic diseases, poor school attendance, low productivity and limits on economic growth.

If existing predictions are accurate, it’s only going to get worse. At current rates, it’s forecast that 70% of the global population will live in cities by 2050. But despite this, there is plenty to be hopeful about. In fact, the solution to this global crisis may well have been under our noses the whole time.

This January, the Pune Smart Sanitation City Project will launch in India. Pune is home to more than 6 million people. And in a bid to overcome a growing sanitation crisis, the city is to become a test bed for the world’s most innovative and imaginative sanitation solutions.

Numerous pilots will be running in tandem as part of a collaboration between the Toilet Board Coalition, Pune Municipal Corporation and private sector partners like Unilever. One pilot includes innovation in waste management systems to tackle the city-wide challenges around untreated sewage (which currently stands at 65%). Another will incorporate smart technologies in the toilets and sanitation system to improve preventative public health information, and potentially provide early warnings for outbreaks of disease.

Crucially, a third pilot will increase the number of public toilet blocks in the form of ‘Connected Hygiene Centres’. Designed to be self-funding, these provide free toilet facilities while, at the same time, turning the surrounding areas into pay-per-use wi-fi hotspots. This offers affordable internet access to some of the poorest residents of the city.

These initiatives are just a selection of the pilots being set up in Pune and elsewhere throughout the 18-month project. The Toilet Board Coalition and its partners will be tracking various metrics – financial, social, economic and health – with the aim of developing scalable, self-sufficient business models that could revolutionise tomorrow’s cities.

But we are not there yet. Development experts have learned the hard way that the sanitation crisis is as big as it is complex. These leading-edge experiments – although very promising – can only supplement more traditional but proven interventions, designed with a ‘people first’ mindset.

Working alongside various partners like Unicef, Unilever has acquired extensive expertise in creating programmes that have helped more than 6 million people gain improved access to a toilet and change their behaviour towards using one. Unilever will be working with Pune to ensure that these insights are embedded into the pilots from the outset, to maximise their chances of success.

The rise of the sanitation economy

Smart cities with smart sanitation economies don’t just have the power to help solve the crisis; they have the potential to drive a whole new economic model. One that thrives on agile start-ups, governments and larger businesses working in collaboration.

We’re proud to be a part of this pioneering work. We want to help accelerate the rise of the sanitation economy, and create a new future for sanitation systems in our cities. It’s our firm belief that these kinds of initiatives could transform society for the better, while also having huge potential to build businesses and create jobs. There is so much more work to be done, however. And that is why we’re calling on businesses – big and small – to join us in building a smarter, more sustainable future.