Raising awareness of the issue

In the UK, over three-quarters of all suicides are male. That’s more than 4,500 men a year, or one every two hours. In fact, it is the country’s biggest killer of men under the age of 45.

David has been suffering with depression for the last two years. Although he’s not reached the point where he has felt suicidal, he has friends who have been directly affected by this issue. With awareness incredibly low, he decided people should know about the problem. 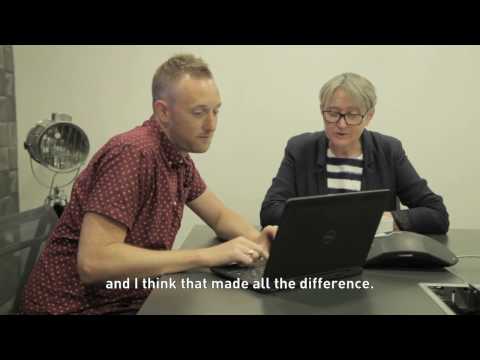 Bringing our purpose to a new audience

David established a partnership between Lynx and the charity CALM (Campaign Against Living Miserably) to create #BiggerIssues, Lynx’s bravest campaign to date. The aim was to get the issue on the agenda of policy makers by igniting a nationwide dialogue.

The team used social listening to find out what the main topics of conversation were at any given moment, then fed that live into out-of-home media. The idea was to mirror the sorts of things we are happy to talk about, with the things we are not.

Unilever UK and Ireland does excellent work around mental wellbeing internally, but the Lynx/CALM partnership gave us a platform to bring that purpose to an external audience.

David says: “To be able to have a genuinely meaningful and positive impact on other people at a moment where they really need help is one of the proudest things I’ve ever done.”