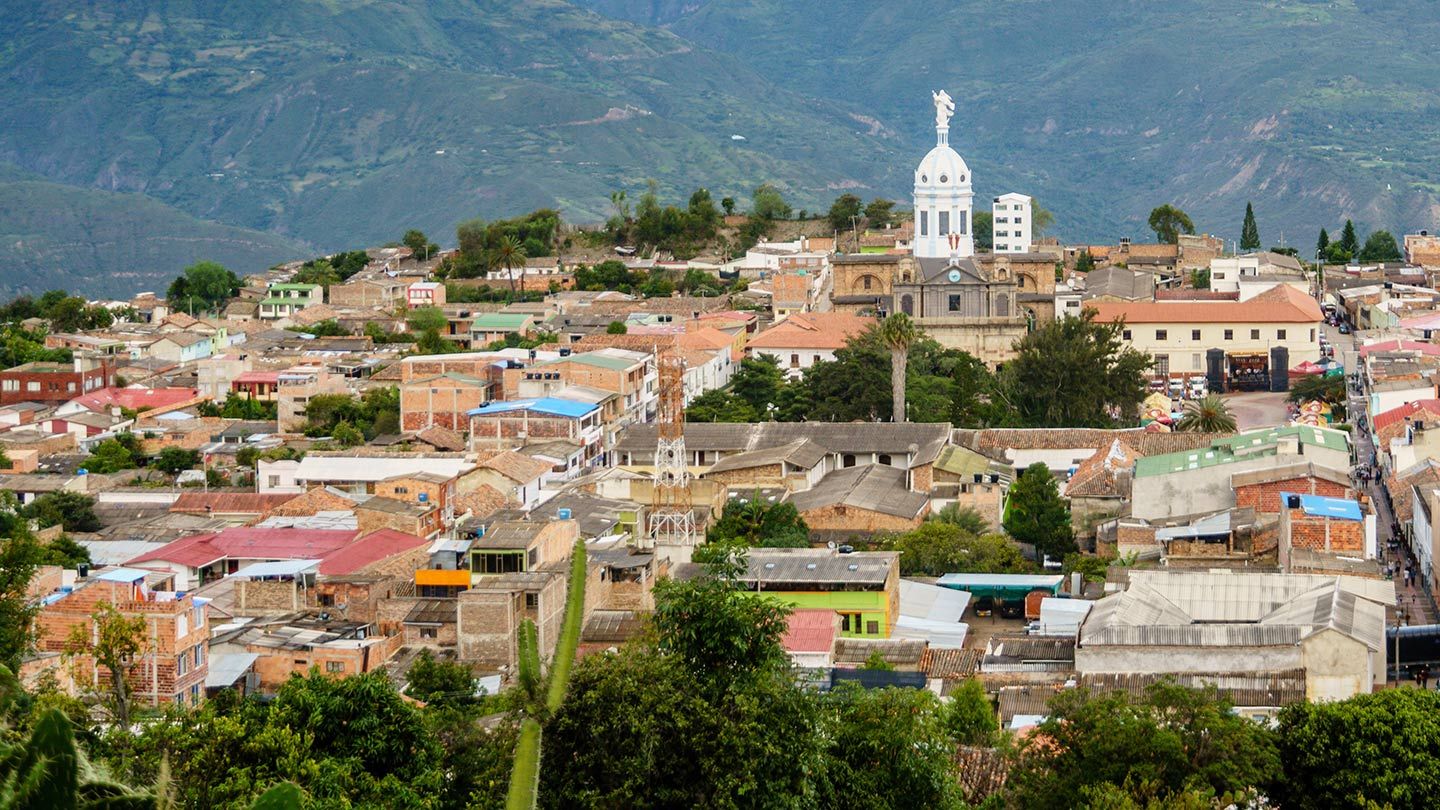 Our Shakti programme helps improve the livelihoods of women from poor rural communities. But it’s not just about the money. Here, four women from Colombia explain how it has changed their lives.

In Central America, 40% of the population lives at or below the poverty line and in Colombia it’s 28%. Jobs are hard to find, especially for women – who are often excluded from the workforce. Bearing the brunt of poverty, any income that women can earn is critical for sustaining their homes and families.

To help tackle this, we took our Project Shakti model to Colombia and El Salvador. To date, we have empowered almost 1,800 women to become micro-entrepreneurs, selling our products in their villages and communities – products that make running a home easier. As well as providing a vital source of income, the project significantly raises their self-esteem and self-worth.

Gloriseth, who is 28 and a mother of three, discovered Shakti in August 2016. She sells around €800 worth of products a month, giving her a profit of about €80. This forms an important part of her livelihood, in addition to her business selling fish and homemade sweets. She leads six other Shakti women, acting as the distributor for their stock, and encourages others to join. “I’m proud to offer products to people in the community that we previously didn’t have access to,” says Gloriseth.

As a mother of three, with a full-time job in a hotel, Irina had little time to engage with others in her village. That’s all changed with Shakti. “The products basically sell themselves,” she says. “We used to see them on TV all the time, but could never get them. Now I’m making friends while making some extra money.” Irina has got her entire family involved, including her mum who takes care of the business when she’s working at the hotel.

Herna lives in a small fishing village in Cartagena. Since she joined Shakti in 2016, she’s gone from strength to strength. In fact, as one of the top performers in the area – making around €150 a month – she won a smartphone pre-loaded with the Shakti app, which helps her place orders and keep track of inventory and credit. Herna says: “No other company would give us tools like this [the smartphone] to help us keep growing.”

Unilever employee Mayda pioneered the programme in Colombia and supervises the Bolivar region, which involves recruiting, training and motivating participants. The first Shakti order in Colombia – for €415 – was placed in December 2015. Last month´s sales were €15,000: a testament to Mayda´s passion for the programme. “This additional income allows women to feel useful in their household. But it gives them something more important than money… self-confidence. And since this empowers them in a positive way, the community in turn comes together.” 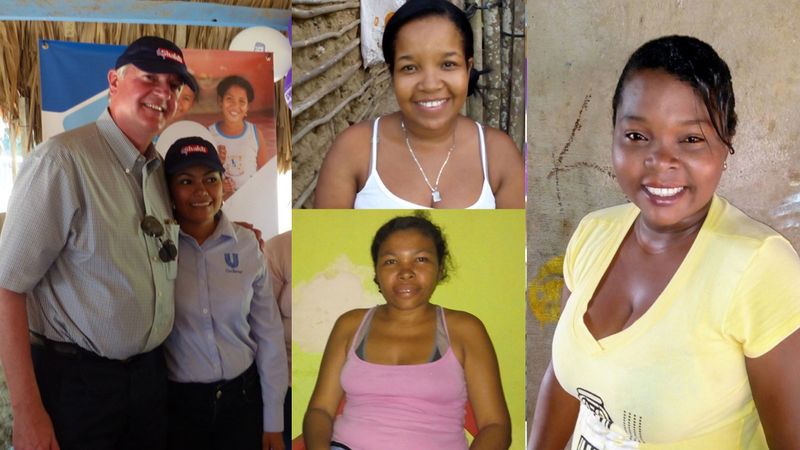 When you empower a woman, you give her the opportunity to chart a course out of poverty and deprivation for her entire generation. Juan Cespedes, Social Channels Manager for Unilever Middle Americas

According to the UN Foundation, women reinvest 90% of their income back into their families. For men, the figure is just 30–40%. If women were to play an identical role in labour markets to that of men, as much as $28 trillion, or 26%, could be added to global annual GDP by 2025.

“Shakti’s objective is to lift women’s self-esteem, confidence and their ability to support themselves and their families,” says Juan Cespedes, Social Channels Manager for Middle Americas. “When you empower a woman, you give her the opportunity to chart a course out of poverty and deprivation for her entire generation.”