Esther is campaigning for safety and equality for women and girls

Getting back on their feet

Following an abusive relationship when she was younger, Esther wanted to help others who had been through a similar experience. So she set up Stand Tall, a charity that helps women and young girls get back on their feet after suffering abuse.

Stand Tall has two main aims. Firstly, to provide NGOs, charities and organisations with a platform to publicise their services and tools, helping victims find them and broadening their impact. Secondly, to give women an opportunity to share their story as well as to learn tips about staying safe. 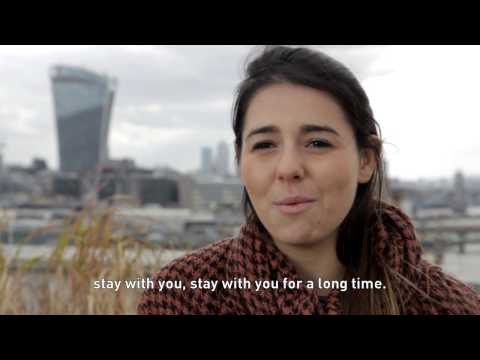 Having overcome her own demons, Esther is enhancing livelihoods every day by encouraging women to Stand Tall. Since launching the charity, over 900 women have reached out to Esther. She also continues to support Unilever’s UN partnership, helping a further 600,000 women.

Esther says: “In the future I want to set up Stand Tall homes run by the girls, for the girls. So they can start to build their skills and self-esteem, and achieve their full potential.”