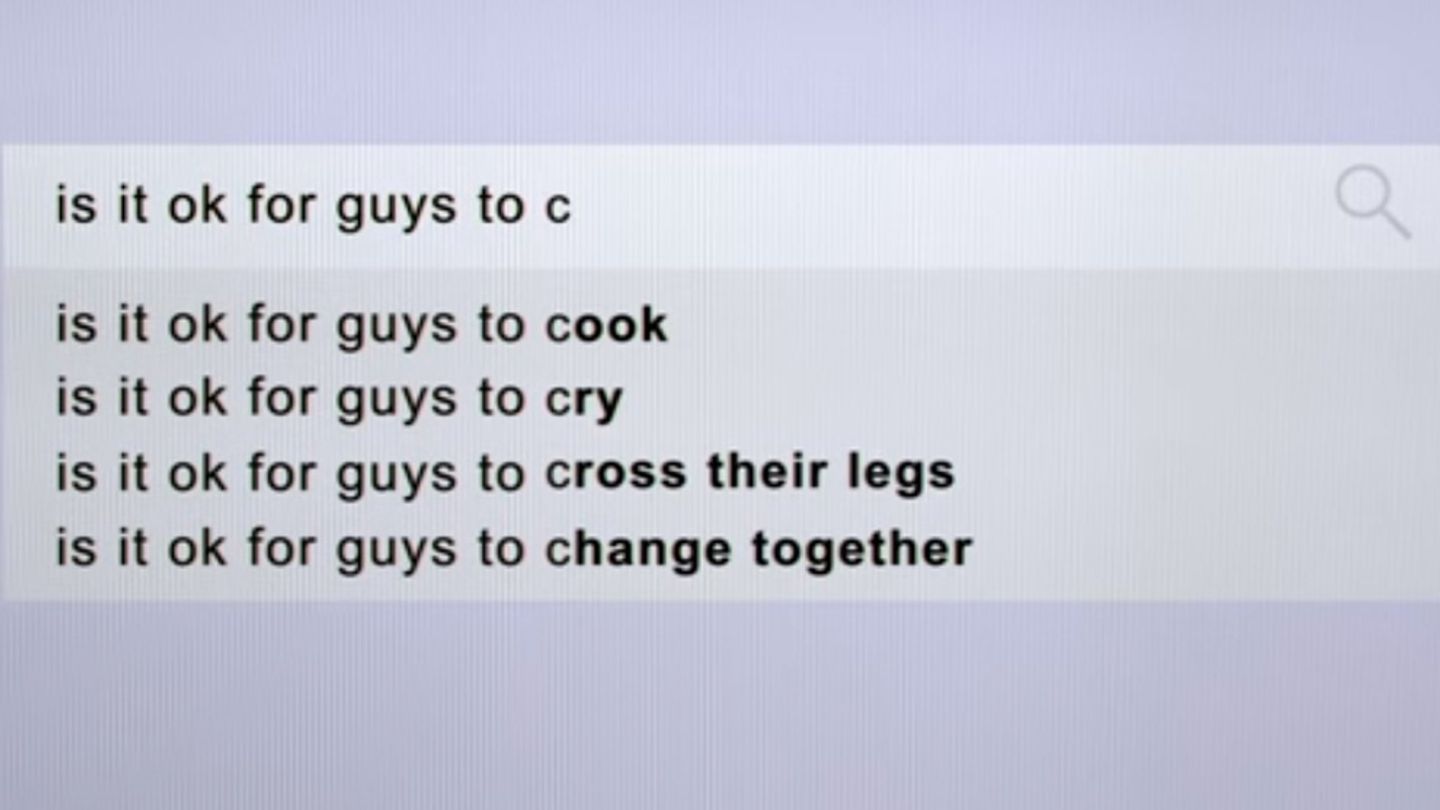 Is it ok for guys? Axe says YES

We’re stripping out stereotypes across our brands and Axe, once famed for campaigns which turned average guys into irresistible woman-magnets, is no exception.

In recent years Axe’s ads have shifted tone significantly, reflecting an enlightened, inclusive stance when it comes to how both men and women are portrayed. And the brand’s new social mission is designed to support and empower guys to be a man their own way.

What is Axe's social mission?

Ultimately our brand purpose is to inspire guys to express their individuality, becoming their most attractive selves. But we’ve discovered that there is a huge amount of pressure on guys to ‘be a man’ and this is really holding them back from expressing themselves. So we’re on a mission to expose that pressure and empower guys to be whoever they damn well want.

Together with our partners, we want to fight those limitations and create a society where there is no wrong way to be a man. No labels. No limits on what men can or cannot be.

For 33 years, we’ve been a key player in male attractiveness. We’ve always been there for guys, helping them to find their magic; that special thing that makes them unique. But as our guys evolve, so do we.

We’ve already made a huge shift in our advertising with the launch of ‘Find your Magic’ over a year and a half ago. This was a pretty bold move for us towards shedding traditional notions of masculinity, calling on guys to embrace their own, individual sense, of how to be a man. We’re not going to stop there. We want to help guys find what makes them unique, and work on it.

We thought this was pretty alarming, so we made a film about it. Then we created corresponding search answers by real guys and some local celebrity influencers, and worked with another NGO partner, Ditch the Label, to make sure extra support and advice is there for the guys who really need it. All this content is aggregated on our handy Campaign Hub.

Why is now the right time to launch it?

The ‘Man Box’ research we commissioned with Promundo and our recent #isitokforguys campaign highlights men are currently unable to do, feel and say what they want as they are trapped by societal labels. Between 57% and 72% of guys surveyed in Promundo’s study across the UK, US and Mexico report being told that a “real man should behave a certain way” at some point in their lives. And at least a third of guys think it’s not manly to spend time on your looks.

Society is changing and we’re starting to see a shift in the definition of masculinity, it’s beginning to be talked about more in the media but there’s still a long way to go. Now is the time to use the power of the Axe brand to raise awareness of the dangers of toxic masculinity, and do something about it.