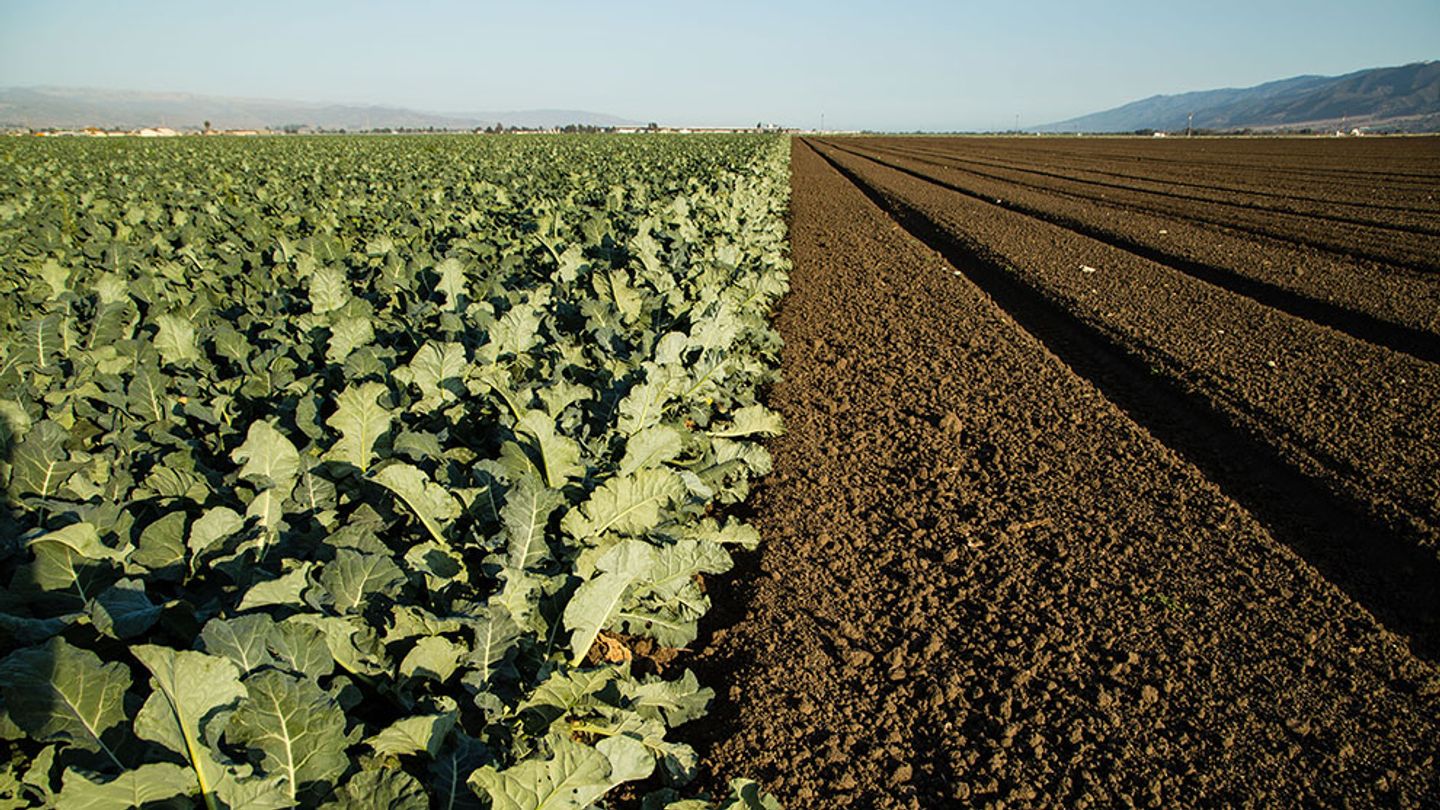 To mark World Environment Day on 5 June, Amanda Sourry, President of Unilever’s Foods category, explains that, while the global food system is broken, there are reasons to be hopeful and we can all help fix the problem. 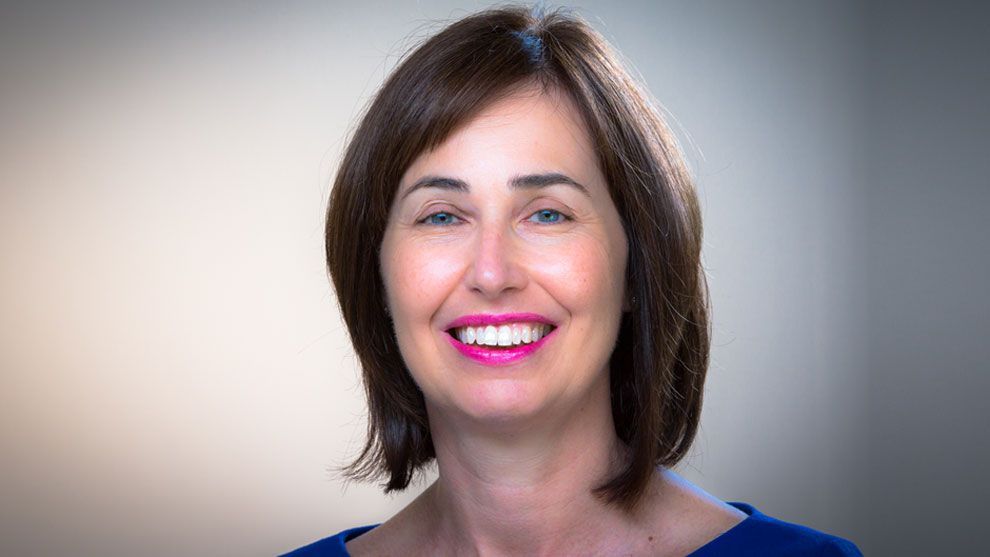 Amanda is passionate about food and nutrition, and proud to lead our global Foods & Refreshment business where our purpose is ‘food that tastes good, does good and doesn’t cost the earth’.

The farm to fork disconnect

Nowhere is the disconnect between people and planet more evident than in our broken food system. For the vast majority of human history, people lived in rural communities shaped by the natural environment. The ebb and flow of seasons, the right amount of rainfall and its impact on the all-important harvest, dominated lives and livelihoods.

But today, over half the world’s population lives in an urban dwelling and by 2050 this is predicted to increase to 70%. With the rise of sprawling mega cities comes obesity and its related health problems; with a shrinking and aging rural population comes poverty and malnutrition, and in the meantime, the gap between the farm and our forks grows ever wider.

The environmental cost of agriculture on our finite resources is huge. Farming uses up to three-quarters of the world’s available freshwater and agriculture-related deforestation, livestock emissions and soil degradation contribute to climate change. But the disconnect between what we grow and what we eat has an even greater impact.

Research conducted by the British Nutrition Foundation (PDF 366KB) reveals that nearly a third of British primary school children interviewed believed that cheese came from a plant and one in five had never visited a farm. Without any connection to nature, it is not surprising that we reject ‘wonky’ vegetables or throw away perfectly good food that could be made into nutritious meals. While around 800 million people don’t have enough to eat, roughly 1.3 billion tonnes of food is lost or wasted every year.

There are reasons to be hopeful

Technology is playing a big role in changing the food value chain for the better, improving techniques and logistics to transform how we grow and transport food. And innovation in urban agriculture – such as the rise in technology-driven vertical farming – may soon give some city dwellers access to locally grown produce.

Consumers are also becoming more aware, embracing local food waste initiatives and shifting to ‘flexitarian’ diets that are higher in plant-based foods, grown with less impact on the planet. But if we are to truly bridge the gap between farm and fork, we need change on a much larger scale.

The theme of World Environment Day 2017 is ‘Connecting People to Nature’. It’s a call to re-engage with the earth – its bounty and its boundaries – something Unilever’s focus on sustainable living brands has made us well placed to support. That’s why we have chosen World Environment Day to launch our Sustainable Nutrition Manifesto – our roadmap to becoming a progressive food company, and our commitment to food that tastes good, does good and doesn’t cost the earth.

Today, we are also kicking off our Farm to Fork series – a collection of blogs, videos and infographics in partnership with other organisations and individuals – calling for large-scale change to the food system.

Over the next few months, a number of expert voices will give their perspectives on what’s needed to fix the broken food system, culminating in a global ‘call to action’ on World Food Day, 16 October 2017. This month, we focus on the total food system. Dr Jason Clay, Senior Vice President, Food & Markets and Executive Director, Markets Institute at World Wildlife Fund, has spent his career bringing business, governments and NGOs together to improve environmentally sensitive practices in agriculture. Here, Dr Clay gives us his five key steps to a sustainable food system.

We know we can’t affect global change of the scale that is needed on our own. If we want to achieve Sustainable Nutrition for all, we need to work with others in the food and related industries – NGOs, governments, farmers, suppliers and importantly, consumers – to change the relationship between the production and consumption of food. Only by reconnecting the farm to our forks – at every step along the food value chain – will we build a new system that supports the health of future populations and the planet.