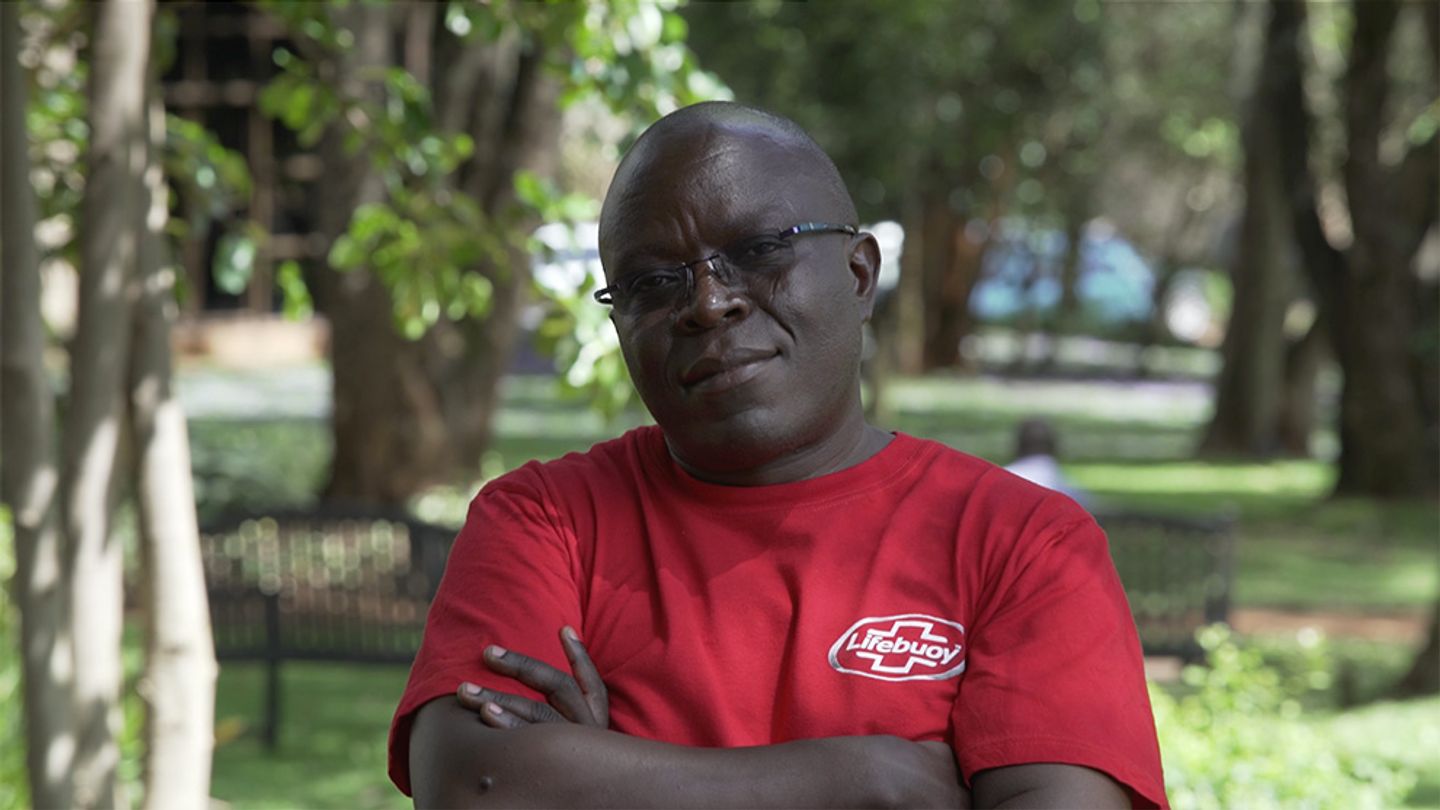 Saving lives through one simple message

Samuel Osoro suffered what no one should have to in this ‘modern’ world – losing nine of his siblings to diseases that were caused by poor hygiene and sanitation. This is a serious issue in Kenya, where Samuel works as a Territory Manager, and he was determined not to sit back and watch more people lose their lives through a simple lack of awareness and understanding.

Samuel launched a campaign to educate communities about the importance of handwashing with soap, to coincide with Unilever’s Global Handwashing Day in 2011. He has run this singlehandedly ever since, focusing in particular on children by visiting schools and homes.

As a result, many lives, young and old, have been transformed. To date, almost 57,000 schoolchildren – 80% below the age of five – have been educated because of his efforts, and many more have been reached through his campaigns on social media and TV.

Samuel returns to the schools to check that the message has got through, and has seen a huge change in habits. Awareness and sales of Unilever’s Lifebuoy soap have also increased. Samuel is affectionately known as ‘Lifebuoy Man’ to many of the schoolchildren he sees.

“Anyone can be a handwashing champion,” urges Samuel. “There’s no great cost involved. It just needs passion, dedication, commitment and purpose.”