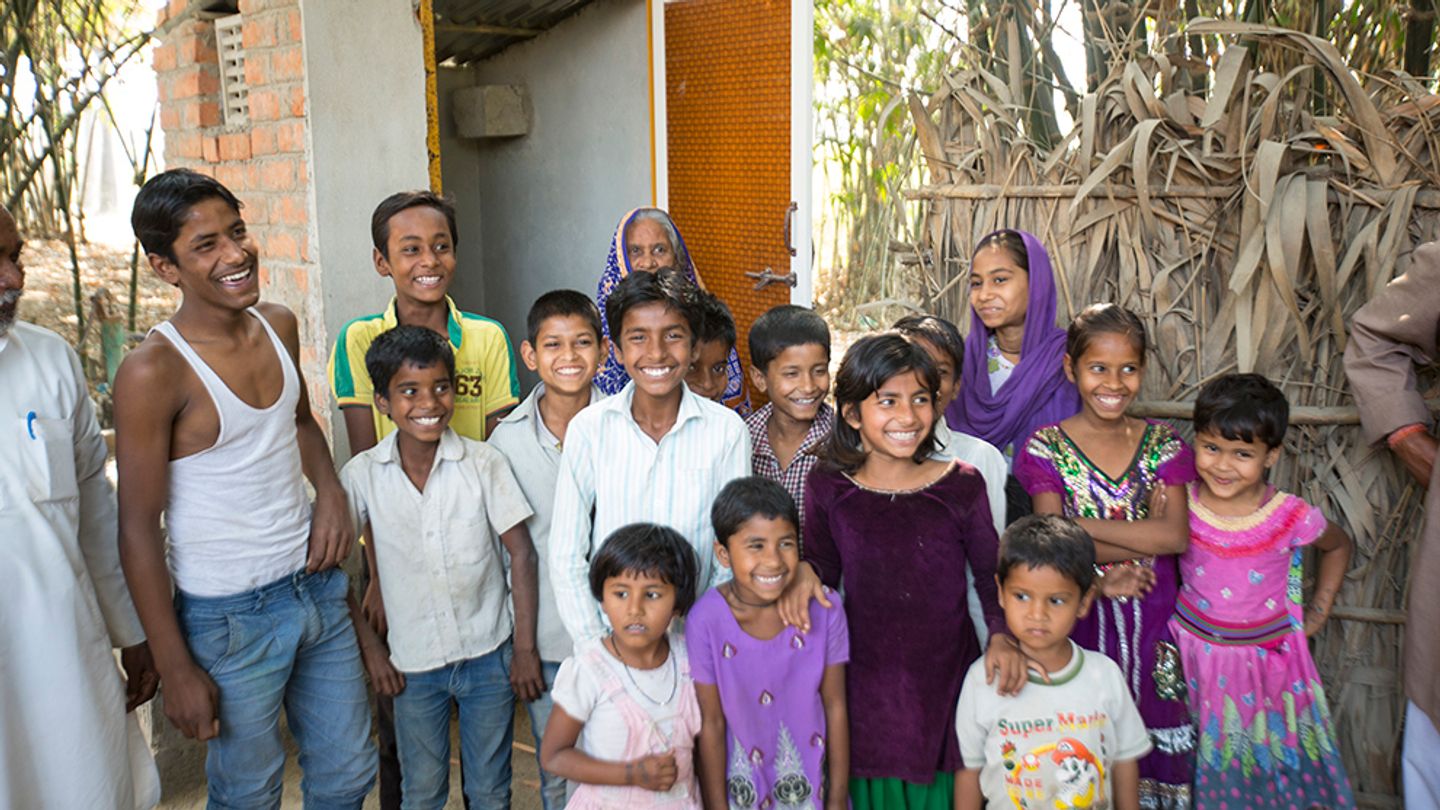 Two Domestos innovations that will help tackle the sanitation crisis

How can it be right that, in our super-advanced world, 2.3 billion people still lack basic sanitation services and almost 900 million defecate in the open? We don’t believe it is. Which is why Domestos is working to address these statistics.

The ambition of Domestos – or Domex, as the brand is called in some countries – is to help 25 million people get improved access to a toilet by 2020. One way it’s doing that is through innovation – by creating products that are exceptional and affordable.

Launching a world first in the Philippines…

In the Philippines, Domex launched the world’s first liquid thick bleach single-use sachet, priced at just 6 pesos (€0.10). The product was developed specifically for general trade – Sari-Sari stores – which make up half the market and where we don’t currently have a presence. This represents a significant opportunity as most consumers use thin bleach or detergent powder as ‘proxy’ cleaning products. Spend on thin bleach alone is €35 million.

Since the product’s launch in September, the brand has achieved its highest-ever share. Deepak Subramanian, VP for Unilever’s Home Care category in the region, says: “We expect this to step change the penetration and growth of Domex in the Philippines, building on already stellar results over the last three years. Currently, nearly 7 million Filipinos do not have access to safe and clean sanitation. We want to help improve this.”

… and an entirely new format in India

With only 58% of the country’s 263 million households having a toilet, a massive building programme is underway as part of the government’s Swachh Bharat – Clean India – campaign. Almost 100 million new homes will be adopting a toilet by 2019. Most of these will be for low-income families. And all of them will need a low-cost cleaning solution.

In India, branded toilet cleaners are both expensive and an underpenetrated category. The most common proxy product is detergent powder. This may be reasonably good at cleaning, but it isn’t effective at killing germs or tackling the biggest unaddressed problem: malodour.

Which is why we launched Domex Toilet Cleaning Powder at less than half the cost of other cleaning products. This was developed as a powder so the format would be familiar – to those who use detergent as a proxy – and designed especially for squat toilets, which are in 90% of homes. It is also the only cleaner on the market that delivers freshness as well as germ-killing power.

As Priya Nair, Executive Director, Home Care, explains: “Domestos has first-mover advantage in a market where people still use proxies to clean their toilets. Hindustan Unilever has a history of bringing to market consumer-relevant and affordable innovations. With Swachh Bharat, we are seeing an increase in the number of toilets being built in India, but there is still a void when it comes to affordable cleaning solutions.”

Launched in the state of Andhra Pradesh, as a test market, in March 2017, the product has received an encouraging response from consumers. If the pilot is successful, the plan is to expand into other states.