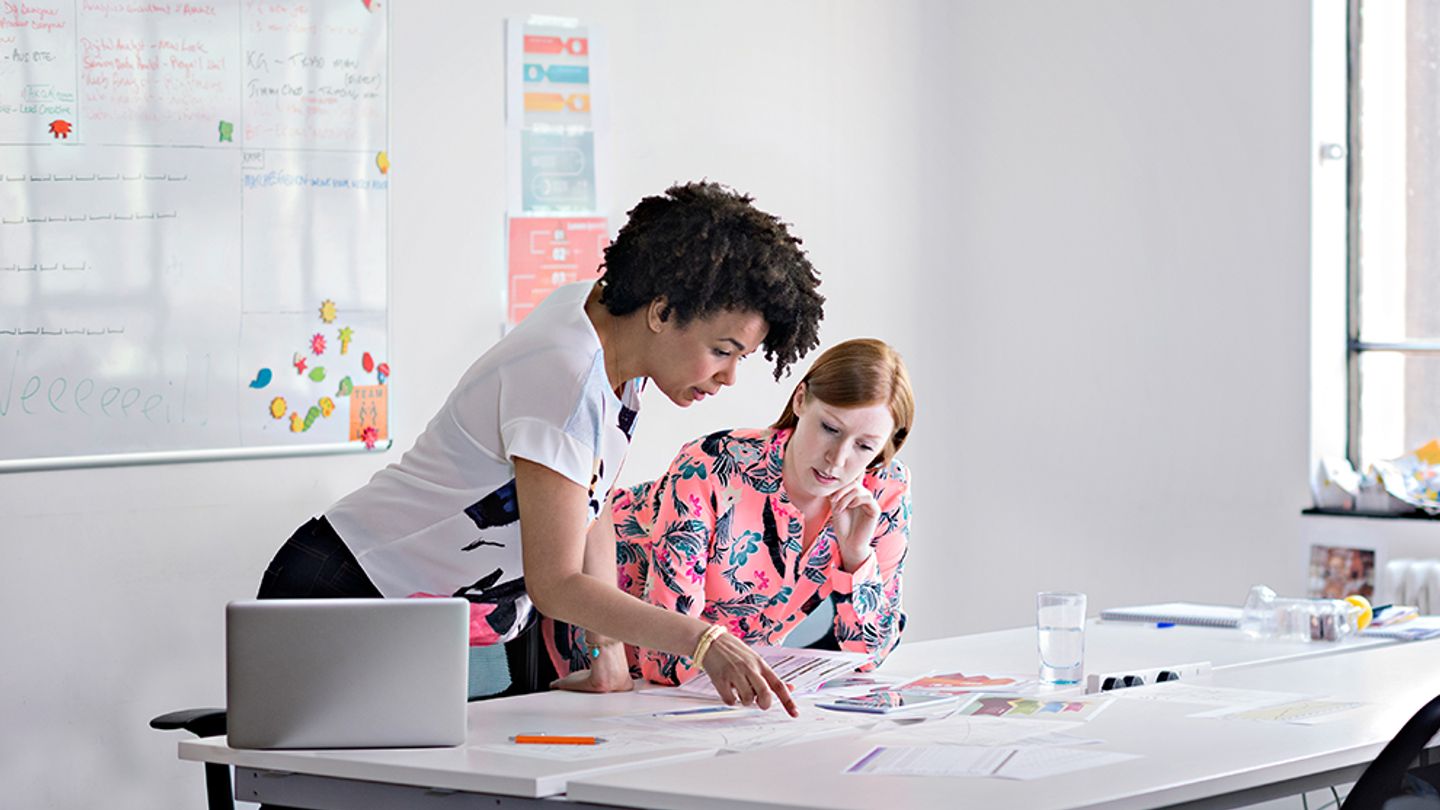 Following Unilever-commissioned research on the importance of ‘The Unstereotyped Mindset’, we urge senior leaders to recognise that stereotypes, social norms and unconscious bias are contributing to the ever-widening gender gap.

Impact on career and personal life

The study, which interviewed more than 9,000 men and women across eight markets, reveals that outdated stereotypes and social norms are prohibiting positive change. Men are increasingly engaged in and are intellectualising the challenge of gender equality, but stereotypes still pose a major problem. For example, an overwhelming 77% of men and the majority (55%) of women believe that men are the best choice for high stakes projects.

As Keith Weed, Chief Marketing and Communications Officer, explains: “Stereotypes and social norms have a huge impact on gender equality issues globally. Whether consciously or unconsciously, we are all subject to the biases in our mindsets. These effects are felt by 60% of women and 49% of men who reported that stereotypes impact their career, their personal life, or both.”

There is a struggle to speak up about workplace discrimination and inappropriate behaviour. A strong majority (67%) of women feel that they must simply ‘get over’ inappropriate behaviour. Just over half (55%) of men and even more women (64%) believe that men do not challenge each other when they witness such behaviour. Unequal division of housework and childcare also stifles progress. Almost half of women see this as a barrier to them attaining equality in the workplace.

Big opportunity for development and growth

Revealing the research in a panel discussion at the 2017 World Economic Forum, Unilever CEO Paul Polman shared his vision to tackle these issues and called on other leaders to do the same.

“Empowering women and girls offers the single biggest opportunity for human development and economic growth,” said Paul. “It goes without saying, it’s crucial for business. The World Economic Forum’s latest Gender Gap Report notes that we may not achieve economic equality among men and women for another 170 years. That’s just not good enough. We need to lead the change in tackling unhelpful stereotypes that hold women – and men – back.”

The research also shows the significant role advertising plays in holding back progress. Nearly three out of four respondents (70%) believe the world would be a better place if today’s children were not exposed to gender stereotypes in media and marketing.

In 2016, we launched #Unstereotype – a global ambition for our 400+ brands to advance advertising away from stereotypical portrayals of gender and to use our platforms to positively and progressively represent both genders.

Our report concludes that three-quarters of respondents placed responsibility for taking action on senior leaders. Paul says: “We are on a journey to achieve ‘Unstereotyped’ mindsets inside and outside our company. But we can’t do it alone. We are calling for a conscious effort from individuals, governments and businesses – big and small – to step up, root out and challenge the stereotypes that feed inequality and halt progress.”