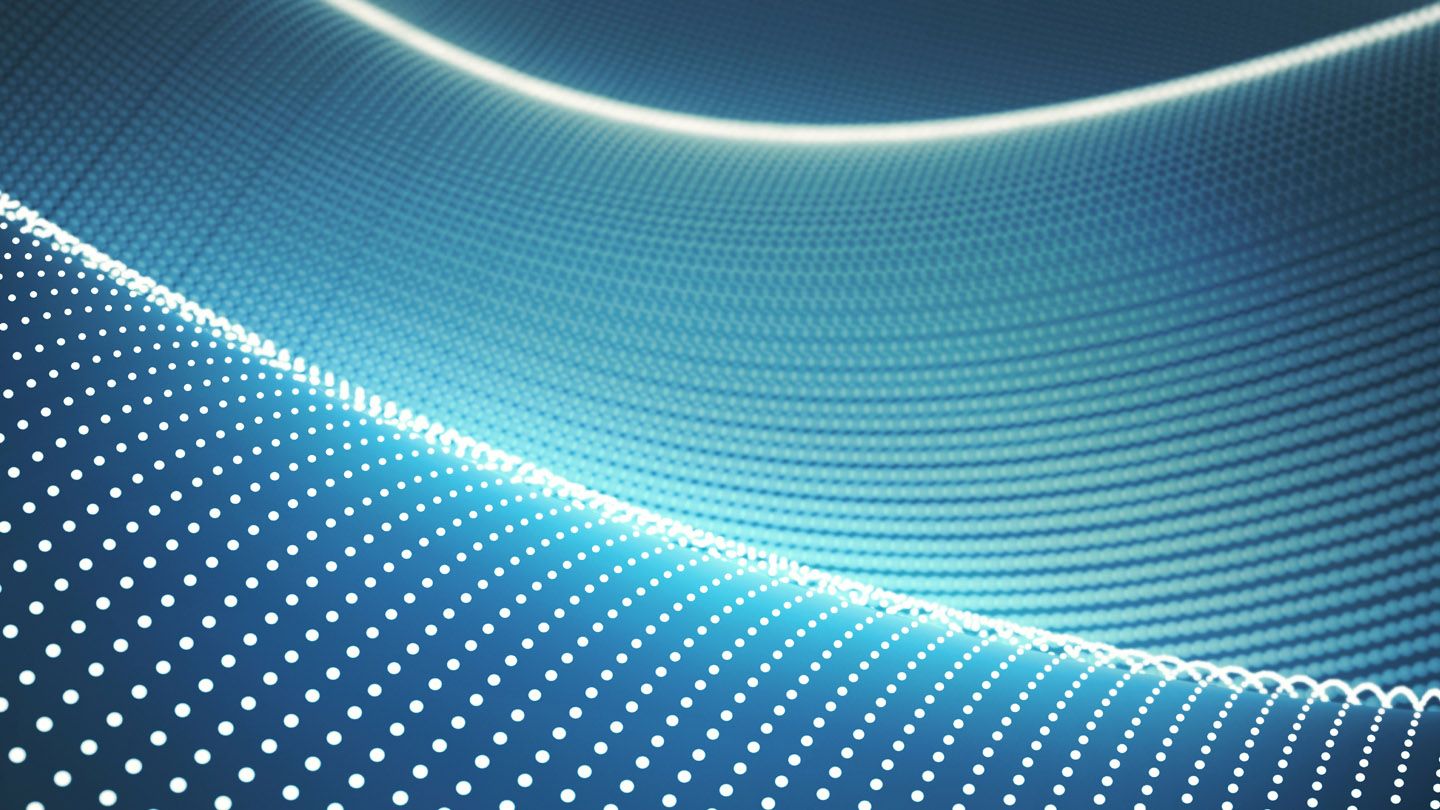 The famous singers working at one of our research labs

Walk around the Materials Innovation Factory in Liverpool and you get the distinct impression there’s more to the place than just highly-skilled scientists doing cutting-edge work. And you’d be right.

The next big innovation

The Materials Innovation Factory – co-founded by Unilever, the University of Liverpool and the Higher Education Funding Council for England – contains one of the highest concentrations of automated state-of-the-art equipment for materials chemistry anywhere in the world.

Its purpose is to create a community of talented future research leaders, exchanging ideas with academic colleagues and accelerating the discovery process. Our scientists use it to deliver bigger and better innovations, and fast-track our product development.

At its heart is a group of robots that boost our testing capabilities. This means a faster, smarter approach to research that frees up time for our scientists, so they can work on the next big innovation. It also means a lot more data to allow for better decision-making.

These robots have been affectionately named after famous singers. Here are the often hilarious – and occasionally somewhat odd – reasons why:

Named after Cilla Black, the singer and TV presenter who was well known for her smile, Cilla tests the effect of toothpastes and mouthwashes on tooth enamel appearance and surface micro-hardness. A typical study used to involve two or three weeks of intensive lab work. Cilla can do the same in half the time, or double the number of studies in the same time. This will accelerate the development of new technology and novel measures for whitening and enamel health claims.

Named after Dame Shirley Bassey, famous for her role in the stage show 'Hair', Shirley tests shampoos and conditioners on hair samples, mimicking consumer use. She can also determine the effects of water hardness and temperature, rinse times, and application pressure. As samples can be reused, she will also save money. Shirley is currently being built and will be operational this year.

Named after Dolly Parton. She may have had a big hit with 'Nine to Five', but this Dolly works 24/7, replicating every step of the wash process, with almost infinite control of the parameters. After taking all types of fabric through the various stages of washing and drying, Dolly will then sort them, measure the data and share that information with scientists worldwide. In just one day, Dolly can run an appraisal test that would usually take a week to complete.

Fast and cost-effective Using Dolly, we can reduce the number of full-scale washing machine studies conducted, freeing up time, money and resources to put towards future innovation.

Named after Christina Aguilera, who topped the charts with her hit 'Dirrty', Christina tests the performance of household care products on hard surfaces such as stainless steel and glass, using a variety of 'dirt' including grease and oil. She also analyses residues, providing objective measures which allow teams to test, model and improve. The automation can complete two weeks' worth of work in two days, saving us significant amounts of money per run.

Named after Gwen Stefani, who recorded the hit song 'Bubble Pop Electric'. Gwen generates, measures and analyses foam, which we use in products to deliver functional materials such as polymers or deposition agents. Foam is also an important sensory attribute, with consumers associating the amount, quality and type with a product's performance. Understanding its physical, chemical and consumer relevance is important in product development.

Named after Ellie Goulding, whose hit song 'Anything Could Happen' sums up the complex nature of this machine – which will run four microbiology assays (tests). Microbiology is key to the performance of nearly all our home and beauty & personal care products. Their effectiveness is determined by their ability to regulate microbial growth or activity. Ellie – which is currently being built and due to start operations early next year – will provide a step-change in our capacity to develop novel technologies for microbial control.

Named after Lisa Marie Presley, the 'offspring' of a robot called Elvis (famed for being a mover and a shaker) which was the first automated microplate washing platform at Port Sunlight. Marie helps scientists evaluate how our laundry formulations perform – particularly in terms of stain removal – by automating things like dosing and rinsing. Marie can do all this on a scale that is simply not practical manually. She can also investigate the effect of how dye deposits onto hair.

Freddie and Phil are our rheology experts, named after Freddie Mercury, lead singer of rock band Queen, because he gets through samples in a 'Flash', and Phil Collins because he was built 'Against All Odds' back in 2009 when rheology automation was in its infancy. These two help our scientists study the flow properties and viscosity of our personal and home care formulations – such as shampoos and laundry detergents – where liquid needs to be dispensed in specific ways.

So, next time you’re rushing in the bathroom or grumbling about the housework, spare a thought for Cilla and the gang who can usually be found cleaning, washing and brushing away, day and night.