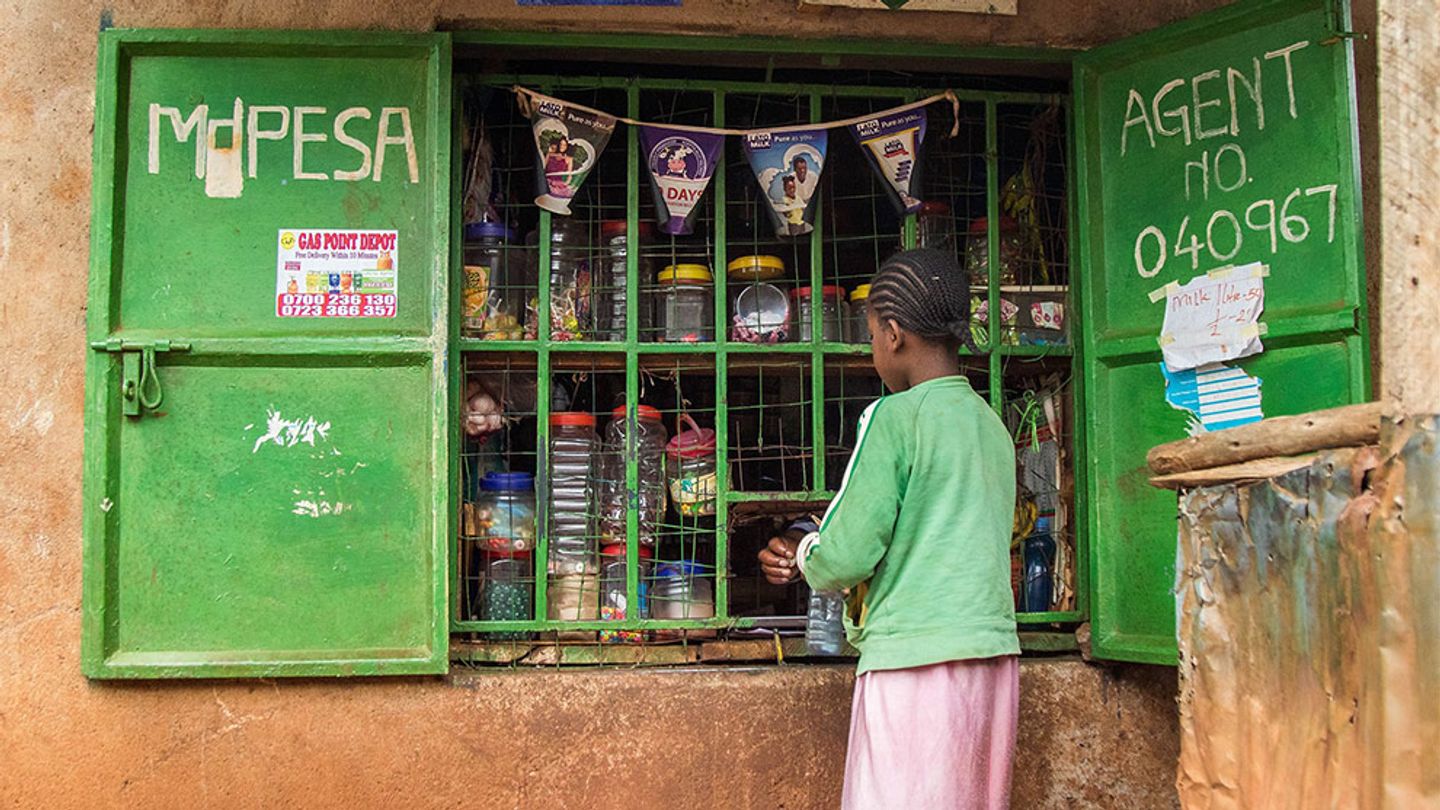 Why having less cash can mean a better life

A third of adults struggle to get by without basic financial services to protect against hardship and save for the future. Ruth Goodwin-Groen, of the UN-based Better Than Cash Alliance, explains why moving from cash to digital payments can help reduce poverty and drive inclusive growth. 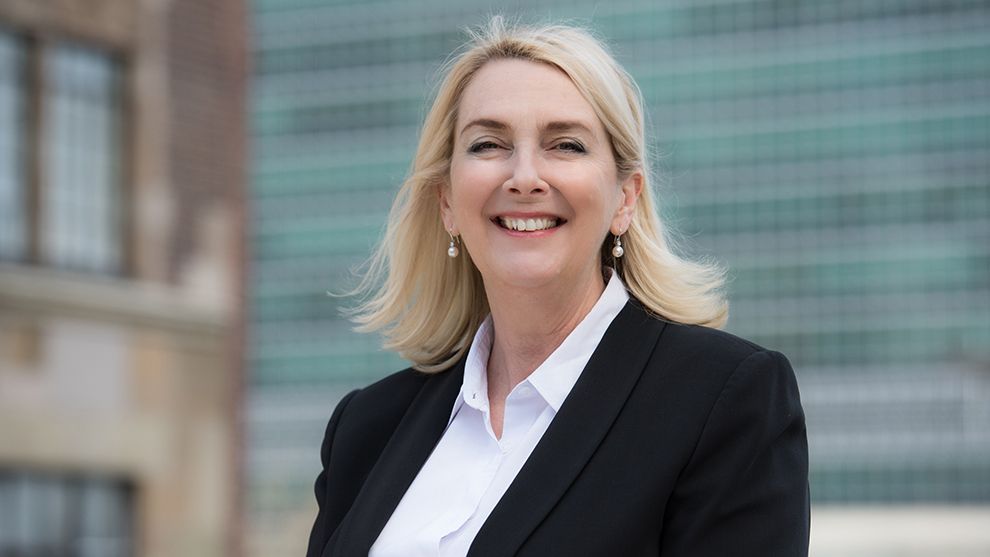 Prior to joining the Better Than Cash Alliance, Ruth was the Australian Co-Chair of the G20’s Global Partnership for Financial Inclusion and the Financial Services for the Poor Adviser at the Australian Agency for International Development.

Almost 2 billion people live without access to the formal financial system. That means they have no bank account, no way to obtain low-cost credit and nowhere secure to keep savings.

This makes it extremely difficult for them to invest in their future, provide for their family’s health and education, or build a business. The only way they can make or receive payments is by cash. This is unsafe and inconvenient. It also lacks transparency for governments, companies and the individuals themselves.

When people stop using cash and have the ability to tap into digital payments, everyone benefits. According to World Bank figures, the number of adults who have an account where they can save safely – whether on mobile phones, cards or online – has grown significantly over the last three years, but more than 30% still don’t. This is a big problem to be solved. It’s also a huge opportunity.

A win-win for business

For large companies, digitising payments is an opportunity for a rare double-win. It means they can contribute to the Sustainable Development Goals – including reducing poverty and fostering gender equality – while doing good for the company, distributors and merchants, and consumers. Revenues can be increased through new business opportunities that leverage digitisation. This includes the ability to facilitate financing for suppliers and distributors.

Unilever’s Jaza Duka programme in Kenya is a good example. Retailers grew sales by 20% on average within the first six months, by accessing short-term working capital loans from Kenya Commercial Bank (KCB). These were based on the retailer’s digital purchasing history with Unilever. The money was used to expand product inventory and variety, increasing foot traffic to stores. Many are now looking to become KCB agents to offer banking services, providing a new source of income.

Any business that can release that kind of success is good news for everyone along the value chain. It shows that companies with large footprints and extensive value chains can really make a difference. 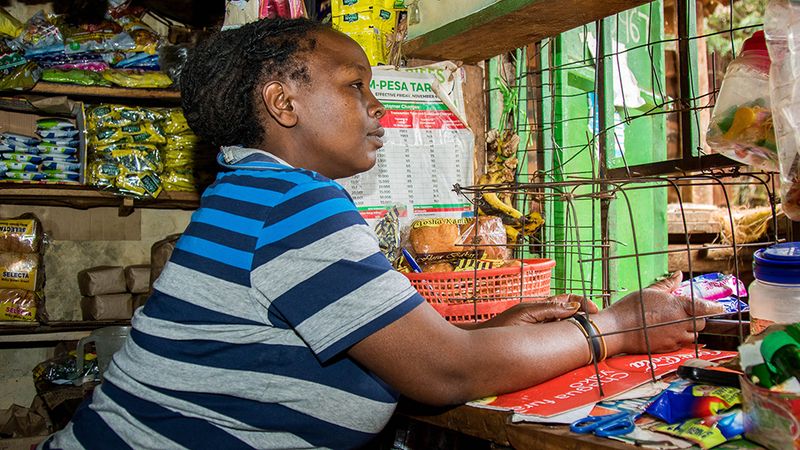 Lucy Njoki, shopkeeper Lucy is a single mother of two and has been a retailer for ten years. The store represents her only source of income. Her participation in Jaza Duka has increased her capacity to buy more Unilever products, by giving her access to formal credit services for the first time. This has increased her customer footfall and revenue. She now feels confident in meeting her family’s financial needs – including for food and education.

Jaza Duka is just one example of how and why a company would digitise its supply chain payments. Others include Gap Inc. whose efforts led to 95% of factory staff being paid digitally in India. As factories were implementing the change, they saw a general reduction in worker attrition of 15–20%. And in Bangladesh, apparel companies participating in BSR’s HERfinance programme reported a 53% saving in time for the admin and finance teams of their suppliers.

Women have the most to gain

Globally, women are the most in poverty and the most excluded. And the women merchants in global supply chains – those who run small stores and micro-enterprises – have almost no access to credit in order to grow. Just like Lucy. There is a massive credit gap for women owners of medium and small enterprises. The latest World Bank Group research puts that gap at $1.7 trillion annually.

Addressing this issue will make a difference for merchants in general, but also disproportionately impact women. Traditionally trapped in a cycle of poverty, they will have more control over family finances, increasing personal security, and improving their economic opportunities.

There’s also a knock-on effect. According to the UN Foundation, women reinvest 90% of their income back into their families. For men, the figure is just 30–40%. So it’s another win-win – the cycle becomes positive and virtuous.

The answer is in their hands

The biggest challenge is to educate companies and people that the current way of working – doing everything in cash – is a dead end. For individuals, it won’t create the future they want for themselves or the ability to grow their businesses. It does not enable them to control their finances and save for things like school fees or a wedding, for example, in a way that’s safe, secure and not dependent on high interest rates from money lenders. And it doesn’t help companies develop transparent and inclusive supply chains.

To build a future, people need a safe place to access financial services and digital payments are a way into that. But this is a cultural shift. Many believe that having cash in their hands is safer than dealing with a bank. So part of the challenge is getting people to trust financial service providers.

Of the 1.7 billion adults who are ‘unbanked’, two-thirds own a mobile phone. People are getting used to using phones to buy and transfer airtime. So the next step – using a mobile wallet to receive and transfer money – can become easier to understand and embrace. That’s why it is growing so fast in places like East Africa and other emerging economies.

A growing number of companies are realising how digitising payments can have positive effects on their business and on people’s lives. But we need more to step forward. The Better Than Cash Alliance has just published a paper that showcases partnerships that are producing impressive results. We hope that these insights and evidence will help digital payments gather pace and deliver the benefits of financial inclusion to many more people, especially women. 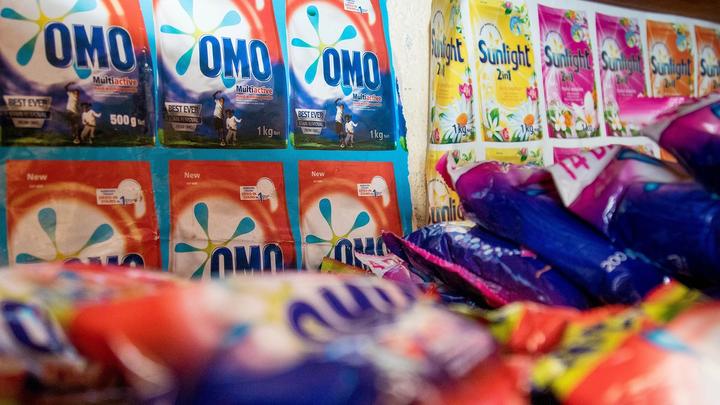