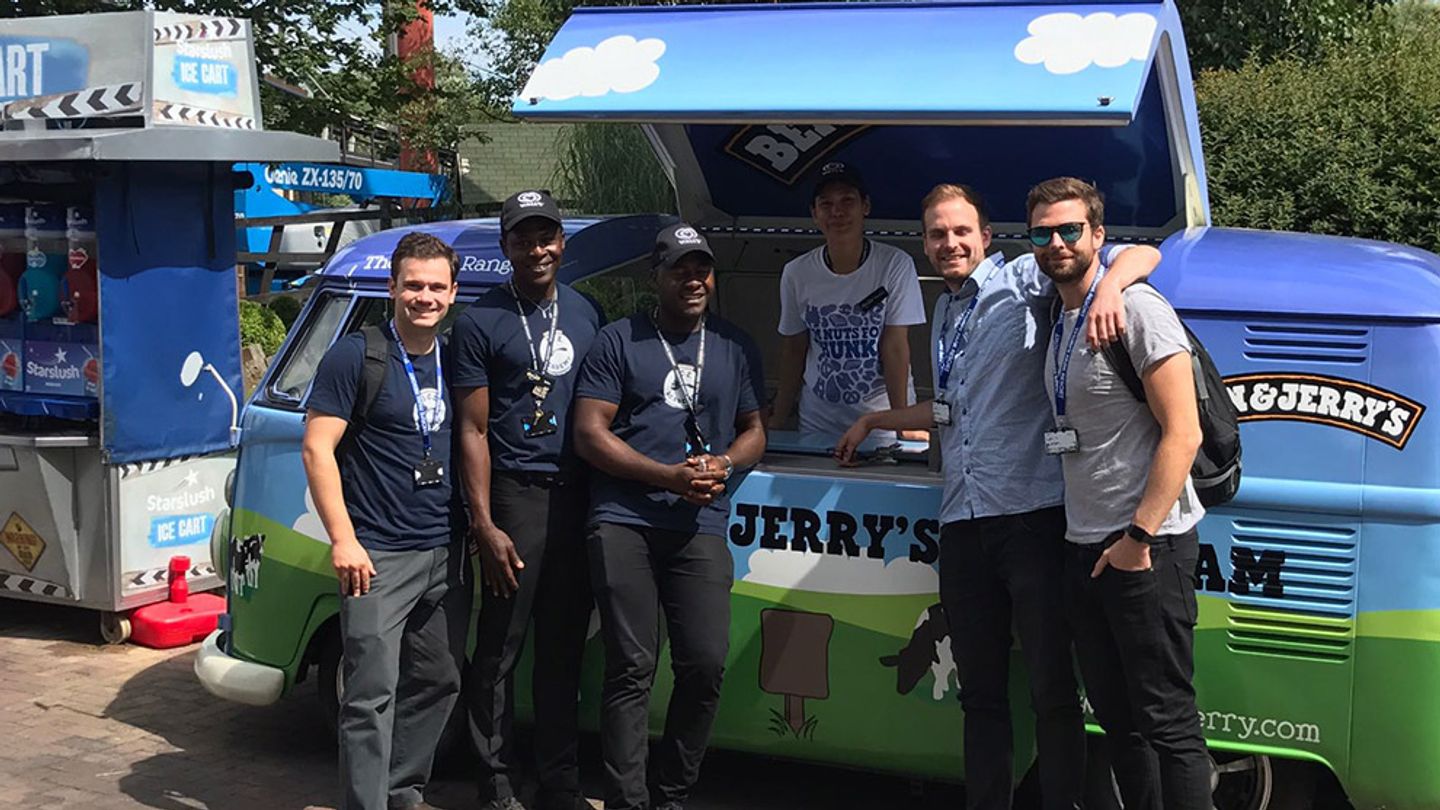 Why refugees can be a benefit, not a burden

While it’s hard for most of us to imagine the true difficulty that refugees experience, it’s easy to look the other way when the problem gets too close to home. But as a business, we see things differently.

The facts and the challenges

According to the UN High Commissioner for Refugees (UNHCR), by the end of 2017, 68.5 million individuals were forcibly displaced worldwide, largely due to war and persecution. That includes over 25 million refugees – those that have had to flee their country – and more than 3 million asylum seekers.

The ongoing conflict and violence in Syria, Iraq and other parts of the world is causing refugees to seek safety beyond the immediate region. Reports of people taking to unseaworthy boats in a desperate attempt to reach Europe have become all too common.

But refugees don’t always receive the welcome and sanctuary they were hoping for in their host countries. They often face hostility and find it challenging to work and integrate.

Highly skilled and eager to work

Refugees can be perceived as being an economic drain on their host communities. But what is often overlooked is that entire societies have been uprooted – huge numbers of highly motivated, energised and resilient people with a vast array of skills and experience.

This means that people who arrive as refugees are rarely, if ever, a burden. In fact, there’s evidence to show that they make a positive contribution to society and the economy. The benefits they bring far outweigh what it costs to support them initially.

However, they invariably face all sorts of barriers to finding work. These include difficulties with the language, unrecognised qualifications, delays in receiving documentation and often discrimination.

We welcome the enormous value that refugees can bring to businesses, and to society more broadly; enriching their host communities economically, socially and culturally. Rebecca Marmot

“At Unilever, we welcome the enormous value that refugees can bring to businesses, and to society more broadly; enriching their host communities economically, socially and culturally,” says Rebecca Marmot, our Chief Sustainability Officer. “That is why we have a number of initiatives that help refugees integrate with their new community and put their careers back into their own hands.”

Here’s a selection of those initiatives…

From business ideas to gardening skills

Ben & Jerry’s has teamed up with The Entrepreneurial Refugee Network to create the Ice Academy. This programme works with refugees to develop their business ideas through entrepreneurship training, mentoring and part-time employment. Read the inspiring stories of Chineze and Uche who have graduated from the programme, and Pouyan who is currently taking part.

Unilever Italy has given some talented refugees a job opportunity as part of the Ben & Jerry's Home Safe Home programme. With 23,000 refugees in the country, they are part of the next generation – as workers and as consumers – so we are embracing them with open arms. Read how Anas from Syria is enjoying his new life with his Unilever colleagues in Rome.

In Greece, we have partnered with a local NGO to launch the Knorr Green Spaces initiative. This aims to help unaccompanied refugee children acquire gardening and cooking skills, better adapt to society and get a fair chance for a better future. Read how this is improving their wellbeing in the short term and equipping them for potential job opportunities in the future.

Refugee stories: From war-torn Aleppo to the Eternal City

Unilever Italy’s newest recruit, Anas Anjrini, explains how losing everything in the Syrian conflict made him determined to both get his own life back on track and also help others in need.

Refugee stories: The children finding hope in gardening and cooking

A Knorr initiative in Greece is helping unaccompanied refugee children acquire gardening and cooking skills, adapt to their new life and get a fair chance for a better future.

Refugee stories: The lawyer, the banker and the car-parts dealer

The Ben & Jerry’s Ice Academy helps refugees get back into business and removes some of the barriers they face when entering the job market. Meet three of the talented people involved.