Today, Unilever released its results for the first quarter of 2017. 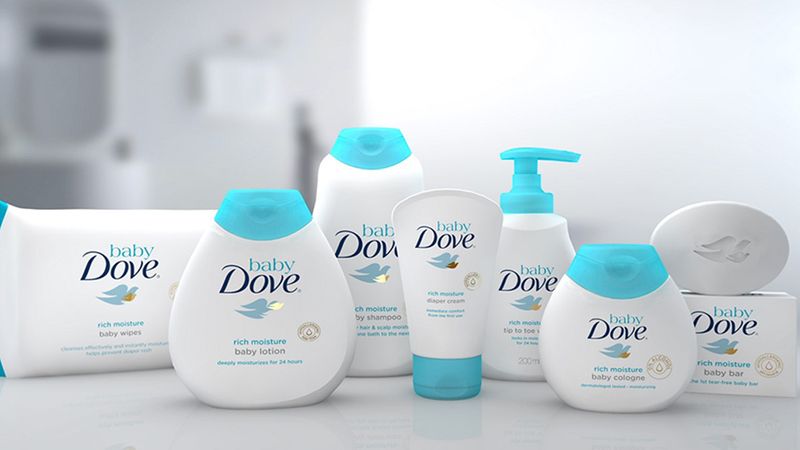 Commenting on the results, CEO Paul Polman says: “The first quarter shows growth once more ahead of our markets. This reflects our continued investment in both innovations and brand support, and reconfirms the strength of our long term sustainable compounding growth model.

“The change programme ‘Connected for Growth’, which we started implementing in the autumn last year, is clearly bearing fruit and is making Unilever more agile and closer to the local markets, unlocking both further growth and margin.

“The actions we are taking keep us on track for another year of underlying sales growth ahead of our markets, in the 3–5% range. We also expect an improvement in underlying operating margin this year of at least 80 basis points and strong cash flow. We are raising the dividend by 12%, reflecting the confidence in our outlook.”

Market conditions remained challenging. In the markets in which we operate growth was around 2% with negative volumes. Growth in India recovered from the uncertainty experienced due to the removal of the Rs.500 and Rs.1,000 notes in November, while Brazil continued to be adversely impacted by the economic crisis. Markets in Europe and North America declined in the first quarter.

Beauty & Personal Care continued to grow the core while expanding in high-growth segments and building in premium positions. Oral care had a good start to the year, supported by innovations such as the new Signal White Now Care Correction teeth whitening range with blue light technology in France. In skin, Baby Dove was introduced to the US and UK, and is now present in 14 markets, while the new Lifebuoy with Activ Silver formula for enhanced germ-protection was rolled out across Asia.

Continued growth in deodorants was driven by new variants of dry sprays in North America and Dove deodorants with improved formulation, making them our most skin-friendly antiperspirant. In hair, growth was driven by Sunsilk, helped by variants that meet the needs of Muslim consumers and the expansion into natural propositions that has driven increased penetration among millennials. Our prestige business continued to perform in line with our plans.

Home Care delivered good growth despite a strong comparator, enabled by continued market development and benefit-led innovations that address emerging needs, including the growing trend towards natural products. In laundry, growth was driven by strong performances of the fabric conditioner Comfort in our Asian markets and the value brand Brilhante in Latin America that caters to hard-pressed consumers. The roll-out of Surf into Central and Eastern Europe continued to perform well.

Household care remained a strong growth contributor to Home Care, driven by the successful roll-out of Domestos toilet blocks, which have now reached 25 countries. Our acquisitions have landed well. The air purification brand Blueair grew strongly in China, while Seventh Generation, the natural proposition, was introduced to the UK.

Foods & Refreshment continued to modernise the portfolio while building its presence in emerging markets. However, underlying sales were flat in the quarter as the category was particularly impacted by the later Easter. Excluding spreads, underlying sales grew by 1.7%.

A good performance in savoury was led by cooking products in emerging markets, driven by our biggest brand Knorr responding to key needs such as nutrition deficiency and the increasing demand for time-saving meal makers. Dressings continued to gain market share led by Hellmann’s innovations that highlight the naturalness of the ingredients, but sales were virtually flat against a strong comparator. Sales in spreads declined by 5.1% as a result of the market contraction in developed countries which was only partially offset by growth in emerging markets.

Growth in ice cream was helped by strong innovations behind our premium brands. These included the new Magnum pints that deliver the ultimate chocolate and ice cream experience in a tub, as well as the coconut and raspberry variants. Ben & Jerry’s grew at double-digit rates, helped by strong performances of the ‘Wich sandwich and the new pint range ‘Topped’ that takes ice cream indulgence to a new level. We have extended our less than 50 calories offering under Solero and launched vegan and gluten-free variants under Cornetto.

In leaf tea, growth improved further as we are increasingly seeing the benefits of our innovations in specialty and premium tea segments. Lipton is successfully extending its presence in the faster-growing green and matcha segments, while Brooke Bond and T2 had another quarter of strong growth.

Because these forward-looking statements involve risks and uncertainties, there are important factors that could cause actual results to differ materially from those expressed or implied by these forward-looking statements. Among other risks and uncertainties, the material or principal factors which could cause actual results to differ materially are: Unilever's global brands not meeting consumer preferences; Unilever's ability to innovate and remain competitive; Unilever's investment choices in its portfolio management; inability to find sustainable solutions to support long-term growth; customer relationships; the recruitment and retention of talented employees; disruptions in our supply chain; the cost of raw materials and commodities; the production of safe and high quality products; secure and reliable IT infrastructure; successful execution of acquisitions, divestitures and business transformation projects; economic and political risks and natural disasters; the effect of climate change on Unilever's business; financial risks; failure to meet high and ethical standards; and managing regulatory, tax and legal matters. These forward-looking statements speak only as of the date of this announcement. Except as required by any applicable law or regulation, the Group expressly disclaims any obligation or undertaking to release publicly any updates or revisions to any forward-looking statements contained herein to reflect any change in the Group's expectations with regard thereto or any change in events, conditions or circumstances on which any such statement is based. Further details of potential risks and uncertainties affecting the Group are described in the Group's filings with the London Stock Exchange, Euronext Amsterdam and the US Securities and Exchange Commission, including in the Annual Report on Form 20-F 2016 and the Unilever Annual Report and Accounts 2016.