Cannes, France – Unilever is calling on content creators and distributors to act now to eliminate outdated stereotypes. The move marks the latest step in the company’s industry-leading Unstereotype initiative, which launched two years ago with the aim of eliminating harmful and diminishing portrayals of people across advertising. 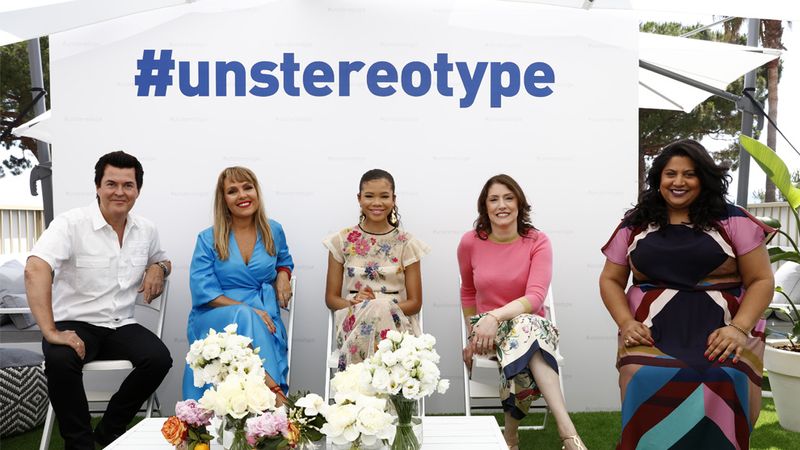 As part of its Unstereotype commitment Unilever is expanding the initiative across all forms of content and branded entertainment, and today announces a three-year multi-million-dollar deal with Rexona, the world’s biggest deodorant brand, and Simon Fuller’s XIX Entertainment. Rexona (also known as Sure, Degree and Shield depending on the country) will partner with NOW UNITED, the first ever global pop group comprised of 14 artists from 14 countries including Brazil, China, Germany, India, Philippines, Senegal, US and UK. Together, they will co-create content across multiple channels that unites different cultures through the joy of dance and music. The campaign will reach millions of young people with positive, progressive messages around equality and tolerance and inspire young people that they can proudly be who they are, wherever they are.

Aline Santos, Unilever Executive Vice President Global Marketing and Head of Diversity and Inclusion, says “Through our ongoing advertising assessment against Unstereotype criteria we already know that progressive advertising creates 25 percent more branded impact and new data now tells us that progressive ads are also 16 percent more relevant, 21 percent more credible and can drive purchase intent by 18 percent. The economic case is just as tangible as the social case for change, which is why we are expanding the Unstereotype initiative to drive unstereotypical content at scale through new partnerships and mainstream content.”

Simon Fuller comments: “As one of the most socially conscious and largest consumer goods companies today, Unilever brands like Rexona continue to cut through the clutter when it comes to making bold statements with real actions. With Now United I also want to embrace this pioneering spirit, defining new ways to interact with entertainment, celebrating diversity and inclusion with a powerful message of unity and positivity. Through the passionate engagement of music and dance, with Rexona as our partner, we will share all of this positive energy and excitement with our audience on a global scale.”

“It has always been important to us that our content resonates with our audience and empowers them,” says Christina Miller, president Cartoon Network. “This partnership is unprecedented in its scale, reach and ambition to make a difference in kids’ lives around the world.”

Aline Santos adds: “As marketers, we have talked for decades about reaching as many people as possible; it’s time we place equal emphasis on representing as many people as possible. That means prioritising greater authenticity in our characters and storylines, and doing more to accurately capture the richness and diversity of the world we live in. From films and TV programmes, to web series and podcasts, we have to work with the entertainment industry to co-create content we’re proud to support with our media investment.”