Alan Jope, Chief Executive Officer, was appointed an Executive Director to the Board of Unilever PLC in May 2019. 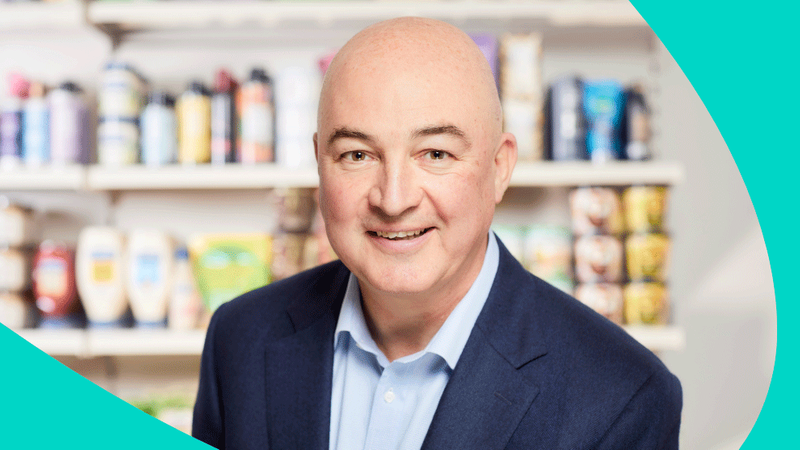 My purpose: to lead the adventure

Alan was appointed Chief Executive Officer in January 2019. As CEO of Unilever, Alan is responsible for leading one of the world’s largest and most geographically diverse consumer goods businesses, with presence in 190 countries.

Alan joined Unilever in the UK in 1985. Before being appointed as CEO, he served as President of Unilever’s Beauty & Personal Care Division from 2014. He also worked in leadership roles in North America for 14 years and Asia for 13 years. When leading Unilever's business in China, Alan doubled its size and laid important foundations for future success.

Alan is a Vice Chair of the World Business Council for Sustainable Development Executive Committee, a member of the World Economic Forum’s International Business Council, and on the Board of Directors of the Consumer Goods Forum and FCLT Global (Focusing Capital on the Long Term). He is Chair of the Generation Unlimited Board of Trustees, a Vice Chair of the Unstereotype Alliance and a private sector Steering Committee member of the UN’s Generation Equality campaign.

Alan holds a BA Hons in Commerce from Edinburgh University and graduated from Harvard Business School's General Management Program in 2001. Alan is married and has three adult children.