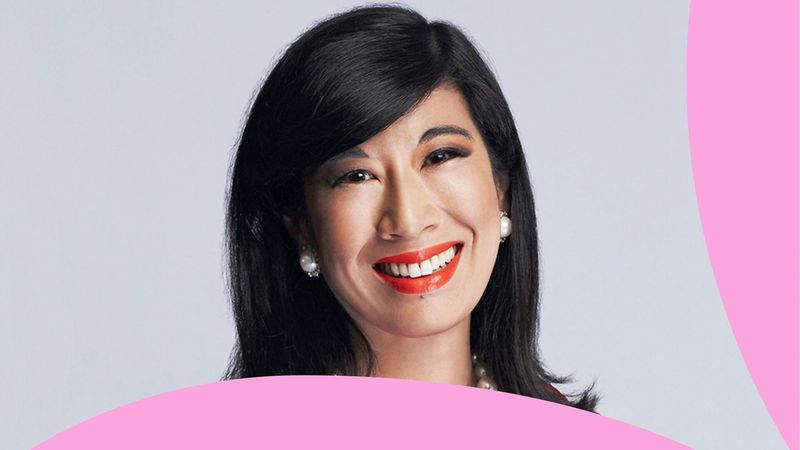 Andrea began her career working in Merchandising for Department Stores. In 1993, she joined Avon and was soon responsible for all of the company’s global brands as President of Global Marketing. In 1998, Andrea was promoted to President and COO and became CEO in November 1999, becoming the first woman to ever lead the company. She expanded the business into emerging markets and increased profits consistently for a number of years. After 13 years as CEO and as the longest serving female executive to lead a Fortune 500 company, Andrea retired in 2012.