Graeme Pitkethly, Chief Financial Officer, was appointed an Executive Director to the Board of Unilever PLC in April 2016. 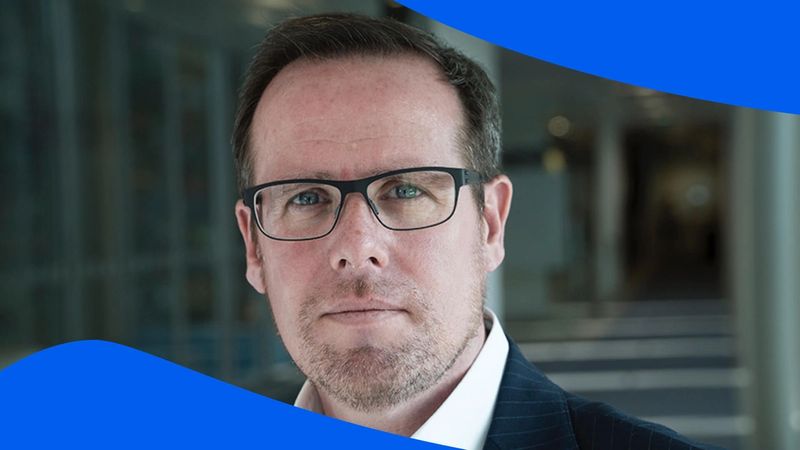 Graeme joined Unilever in 2002 and was previously Executive Vice President and General Manager of the Unilever UK and Ireland business. Prior to this he held a number of senior financial and commercial roles within Unilever, including Senior Vice President of Finance for Global Markets, Global Head of M&A, Head of Treasury, Pensions and Tax and Chief Financial Officer of Unilever Indonesia.

Graeme brings considerable internal and external experience to the role having spent the earlier part of his career in senior corporate finance roles in the telecommunications industry and at PricewaterhouseCoopers.

Graeme is a Chartered Accountant and holds a bachelor’s degree in Applied Chemistry from Strathclyde University. Graeme is married with two children with whom he enjoys skiing and golf. With a passion for blues music, he is also an enthusiastic, but poor, guitarist. In a personal capacity, Graeme is Vice-Chair of the Financial Stability Board Task Force on Climate-related Financial Disclosures (“TCFD”).

Graeme is also a non-executive director at Pearson Plc.