Hanneke was appointed President, Foods & Refreshment on 1 May 2019. In this role she is responsible for Unilever’s Ice Cream, Tea and Foods categories globally, including Unilever Food Solutions. She remains a member of the Unilever Executive. 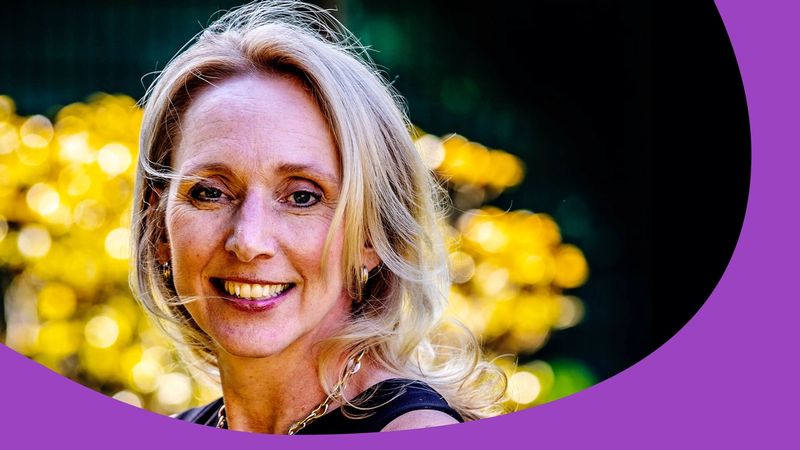 Hanneke joined Unilever in January 2018 as President of Europe and member of the Unilever Executive. In this role, she delivered strong results and accelerated the digitisation of our European business.

Hanneke spent most of her career in the FMCG and retail industry. Prior to joining Unilever, she worked at Royal Ahold Delhaize as Chief E-commerce and Innovation Officer, and member of the Executive Committee playing a key role in accelerating the company’s e-commerce business. Between 2013 and 2016, she was Chief Commercial Officer & Member of the Executive Committee of Royal Ahold responsible for e-commerce, digital, innovation and customer branding.

Hanneke started her career at Procter & Gamble where she became Vice President and global leader of three of P&G’s top brands with a presence in over 180 countries. Hanneke holds a Bachelor of Journalism and Master of Business Administration from the University of Houston in the US.

Since 2021 she serves as a member of Tapestry Inc.. She is also a member of the Advisory Board of Leading Executives Advancing Diversity (LEAD).

Hanneke speaks Dutch, English, French, German and Greek. She has lived and worked in the US, Greece, Switzerland and the Netherlands. She is married and has three children.