Marc was appointed Chief Supply Chain Officer and a member of the Unilever Leadership Executive in January 2016. 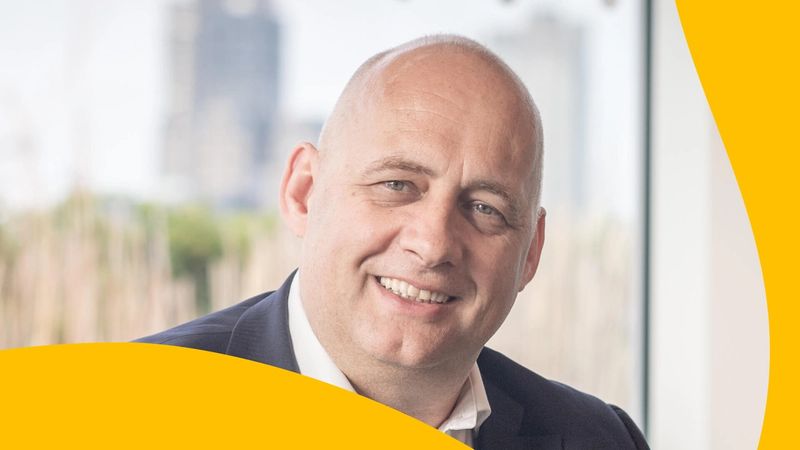 In his 20+ year career with Unilever, Marc has worked in the Netherlands, Singapore, the UK, Brazil, Switzerland and Kenya. He has extensive experience in supply-chain operations, covering procurement, logistics, finance and strategy development.Prior to being Chief Supply Chain Officer Marc had an executive leadership role in Unilever’s East Africa business where he was responsible for laying the foundations for accelerated growth.

Before this he was Unilever’s Chief Procurement Officer, in charge of the worldwide procurement of third-party goods and services. During this time he was responsible for establishing the Partner to Win programme, which has been instrumental in helping to transform Unilever’s supplier relationships and to deliver our Unilever Sustainable Living Plan ambitions.

Marc joined Unilever in 1990 at Unilever Meat Group in Oss, the Netherlands, where he was on the construction team building the Ragu tomato sauce factory, which he later ran as Production Manager.

He has an MSc in applied physics from the University of Groningen in the Netherlands.

He is a member of the Supervisory Board of PostNL.