Nitin was appointed as Chief Operating Officer on 1 May 2019 and has been a member of the Unilever Leadership Executive since October 2013. 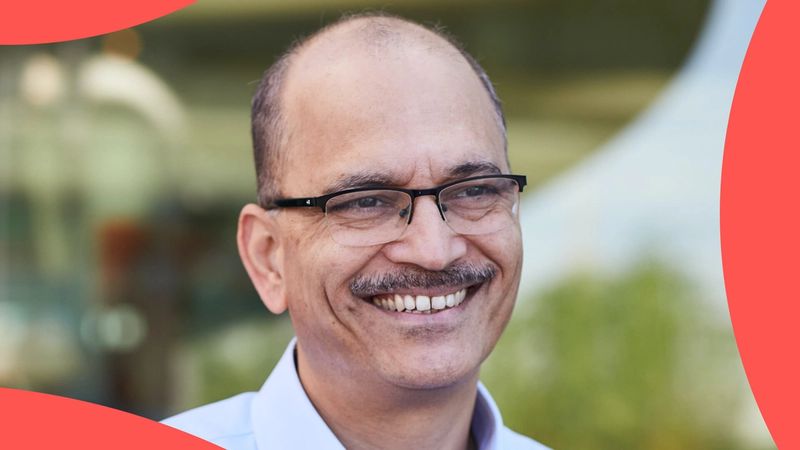 My purpose: to demonstrate that exceptional outcomes can be delivered with good old values of dignity, respect, and fairness; and that purposeful business is wholly compatible with profitable business

In his COO role, he is responsible for delivering in year results (P&L) for Unilever globally.

In delivering this, he will focus on creating a faster and more responsive business focused on consumers and channels in each market. Nitin will also focus on leveraging synergies, building future capabilities, and accelerating the digitisation of the organisation.

His most recent role was President, Foods & Refreshment, and before this Nitin was President of Unilever’s Home Care Division from 2013 until 2017.

Nitin joined Unilever at Hindustan Lever Limited (India) in 1987 where he held various roles in marketing and sales. In 2000, he moved to Unilever London and was involved in a review of the organisation structure. During 2001, he worked as Executive Assistant to the Chairman and Unilever Executive Committee.

On his return to India in 2002, Nitin held more senior positions in laundry and household care, including Vice President Home Care, India (2004) and Executive Director for Home & Personal Care, India (2006).

In April 2008 he was appointed as Chief Executive Officer of Hindustan Unilever Limited, India and Executive Vice President for Unilever, South Asia.

For his efforts in blazing a trail for diversity, he won the GG2 Hammer Award in 2019. Previous winners were Mayor of London, Sadiq Khan and Chancellor of the Exchequer, Sajid Javid. In 2020 he was given a Kindness Award by the Women of the Future network in recognition of his leadership, guidance and empathy.

Nitin is married with two children.