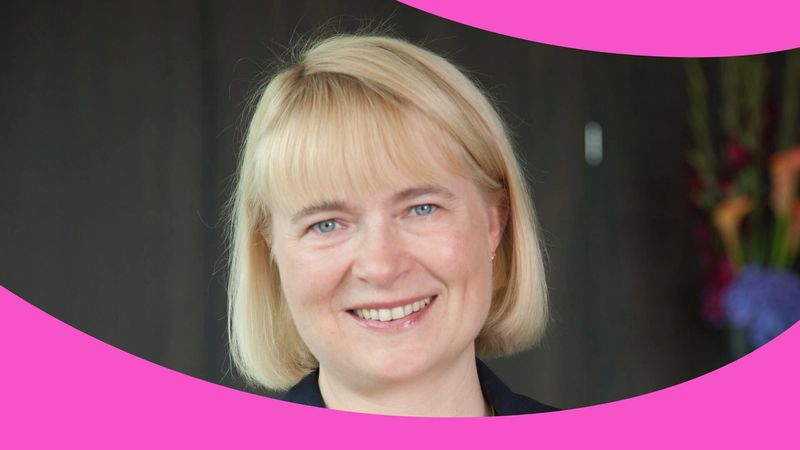 Ritva is responsible for Unilever’s Legal, Intellectual Property and Business Integrity functions. She has spent most of her career in the healthcare industry. She joined Unilever in 2013 from Siemens AG, where she was General Counsel for the global Healthcare business from 2009, based in Germany.

Ritva holds a Master of Laws degree from University of Turku, Finland.

Since 2015 she has served as as a non-executive director at Finnish branded consumer goods company Fiskars Corporation.

Ritva is married with two children. Her interests include running, golf and skiing.