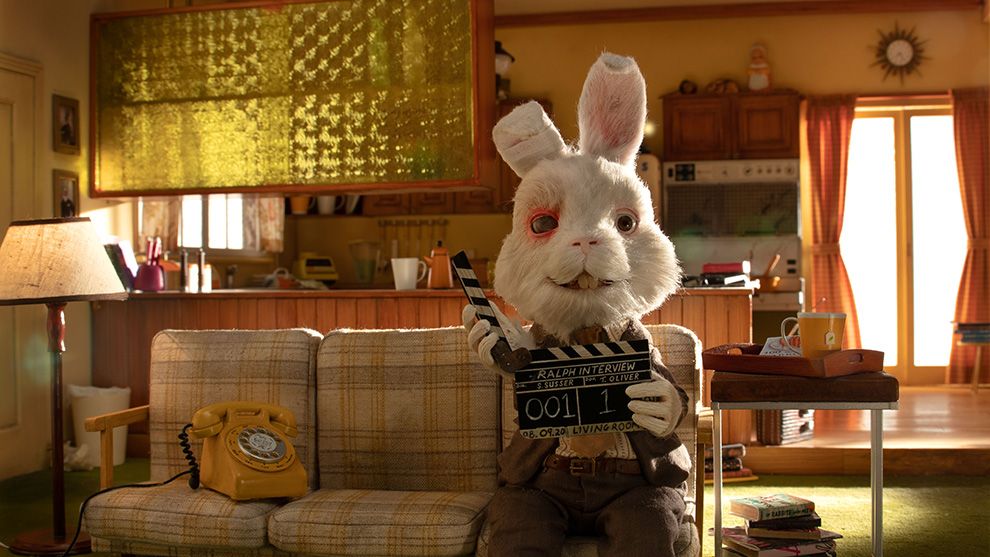 For decades, scientists have been developing alternatives to animal testing. It’s not necessary to test on animals to make sure that Unilever’s products are safe. But, under some regulations, animal testing for cosmetics is still a requirement. We say #UseScienceNotAnimals.

At Unilever, we’ve been developing alternatives to animal testing for 40 years and since 2018 have publicly supported calls for a global ban on animal testing for cosmetics by 2023. That’s why we’re backing the latest Humane Society International (HSI) campaign called Save Ralph, calling for regulatory change.

Ralph is the campaign spokesbunny (voiced by Oscar winner Taika Waititi). He may be cute, but his swollen eye and bandaged ear tells a darker story.

The #SaveRalph video, which you may find upsetting and should be viewed with caution, follows Ralph’s daily life as a lab “tester”, shining a light on the plight of rabbits and other animals that are used in laboratory experiments.

If you agree that it’s time to use science not animals for assessing product safety, support the #SaveRalph campaign.

#SaveRalph and say no to animal testing of cosmetics worldwide

How big is your environmental impact? 4 of 18

Cook up a sustainable feast, show you love the planet 6 of 18

Renewable recovery from Covid-19 in Australia 9 of 18

Smarter home care habits for a healthier planet 11 of 18

Sustainable solutions to the world’s development challenges 12 of 18

Supply waste for a cleaner environment in Africa 13 of 18

Love the outdoors, love learning with Outdoor Classroom Day 14 of 18

Join the outdoor revolution and make outside play matter

Help us rescue and rehabilitate Australia’s koalas 17 of 18 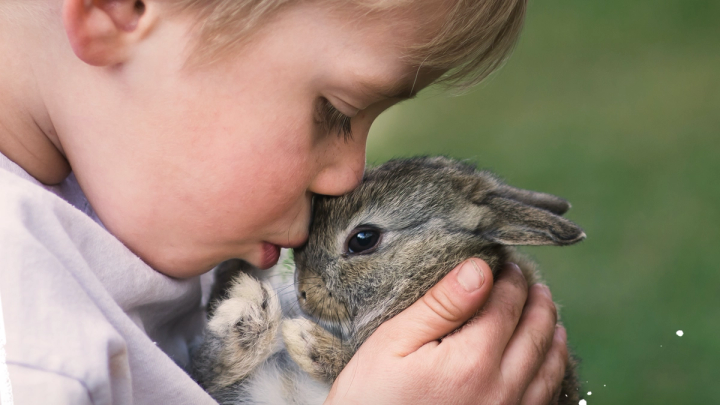 Safe and sustainable ingredients and products – without animal testing

The ingredients in our products must be safe for people and the planet – but we don’t need to test on animals to achieve this. Here Dr Julia Fentem, Head of our Safety & Environmental Assurance Centre, explains why we’re calling for chemical regulations to change. 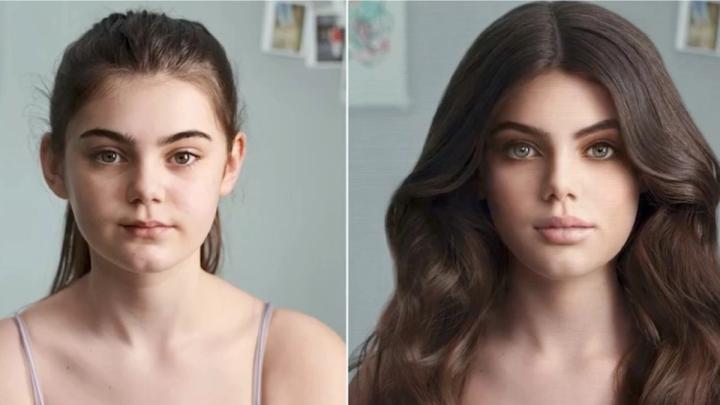 Congratulations to Dove, Vaseline, Sir Kensington’s, OMO and Hindustan Unilever for winning at this year’s International Festival of Creativity 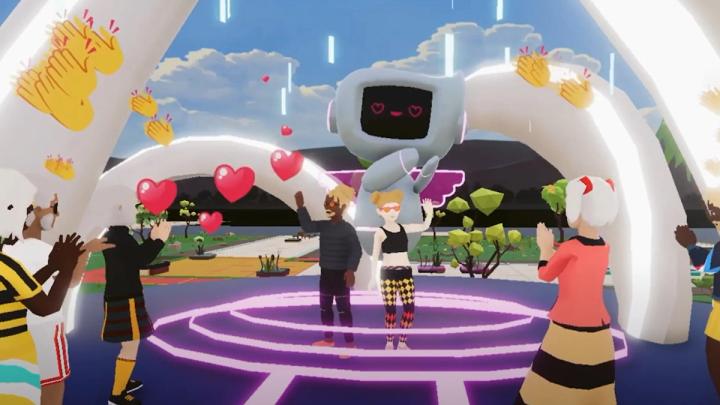 Unilever and the metaverse: navigating the new virtual world

Our brands are beginning to explore the metaverse – a virtual realm where real-world limits don’t apply, but real-world representation absolutely must. Here’s how we’ve started… 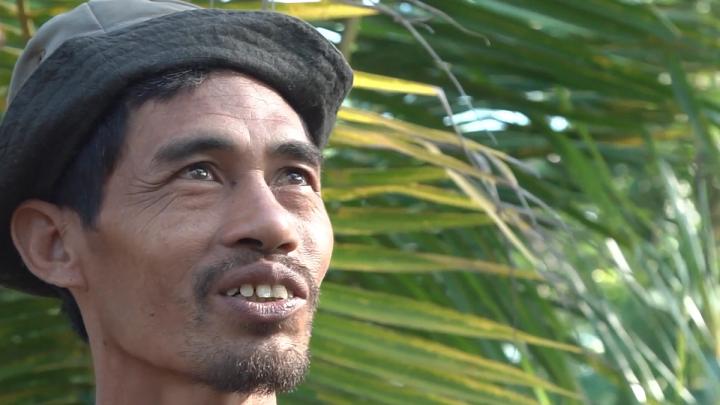 These small coconut trees are going to be big news

We are introducing a variety of coconut tree and a tech solution for our teams that are set to improve the incomes and livelihoods of smallholder farmers by increasing the productivity of their plantations.