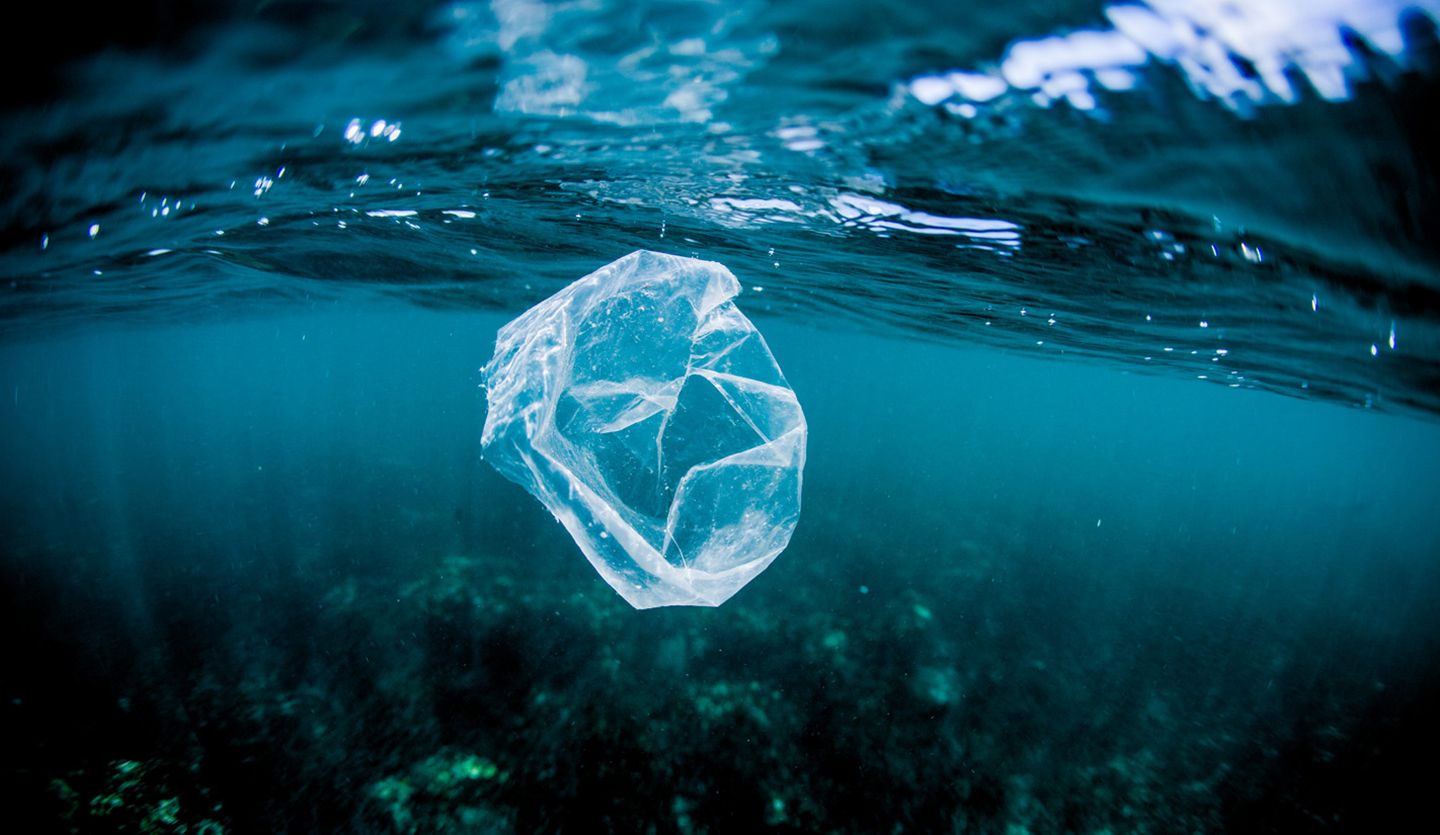 Join calls for a UN treaty to stop plastic pollution

We want a world without plastic pollution. But, as things stand, by 2040 the oceans will be awash with four times as much plastic as there is today.

Many governments and organisations are working hard to deal with plastic pollution. But the problem’s getting worse, and efforts aren’t keeping pace.

The solution lies in reducing the use of virgin plastic and keeping all plastic that is produced in a circular economy.

Without changes to how we use, recycle and reduce plastic usage, we won’t fix the problem. We need tough global action that gets to the root cause. And in some cases that means moving from voluntary to mandatory measures.

We’re at a critical point in time to establish an ambitious UN treaty on plastics. At the upcoming UN Environment Assembly, a process to deliver legally binding goals must be agreed before it’s too late.

So, alongside more than 70 other businesses, we’re calling for a legally binding UN plastics treaty. A plan that goes further and faster to cut down virgin plastic production on a global scale.

Add your voice to the call for a UN #PlasticsTreaty

Sign the petition now (Opens in a new window)

Encourage the young people in your life to tackle plastic waste

Empower communities to capture value from their waste 3 of 14

Join the Wecycle movement and be rewarded for recycling

Our journey towards a future free of hunger 5 of 14

Learn more about The State of Global Food Banking

Sustainable solutions to the world’s development challenges 8 of 14

Supply waste for a cleaner environment in Africa 9 of 14

Saving and supplying soap in developing countries 10 of 14

Create jobs, reduce waste and save lives with Eco-Soap Bank

Offer financial help to reclaimers in the wake of Covid-19

Help empower food banks to thrive around the world 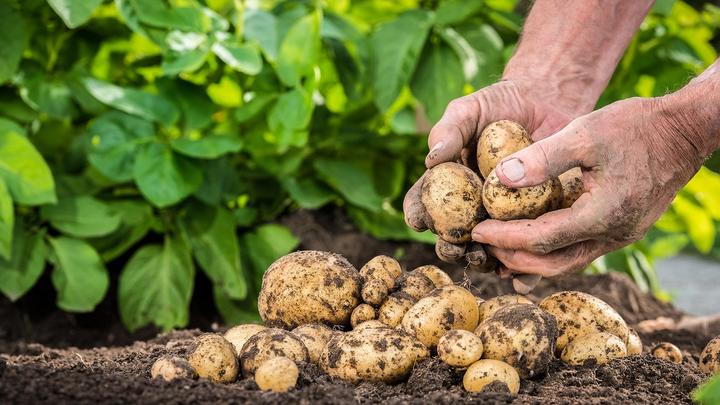 New tool to help accelerate the transition to regenerative agriculture

With regenerative agriculture transformation and innovation requiring long-term financing, the Unilever Climate & Nature Fund, AXA Climate and Tikehau Capital are coming together to explore the idea of an investment tool that will help accelerate the shift. 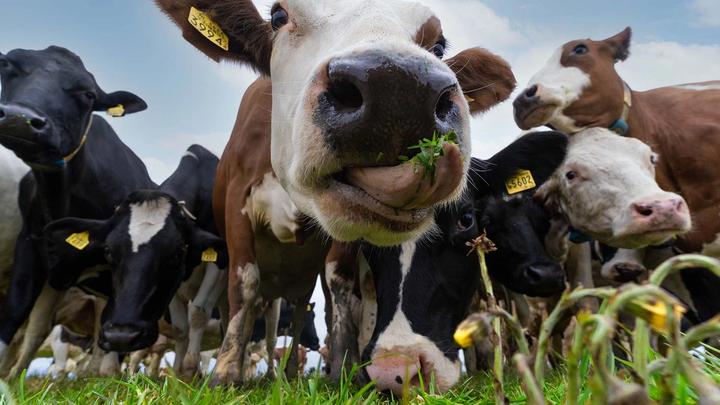 By using regenerative agricultural practices to tackle cow burps and managing manure, Ben & Jerry’s is aiming to cut greenhouse gases from its dairy farm suppliers to half industry standards by 2024. 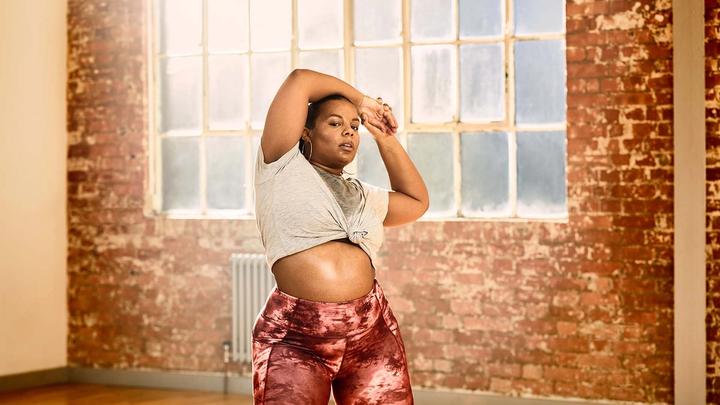 How we made our most effective deodorant yet

Rexona’s patented microtechnology provides 72 hours of non-stop sweat and odour protection, and it’s now being introduced across the brand’s entire range. We asked two of Rexona’s scientists how they came up with the biggest deodorant breakthrough in decades. 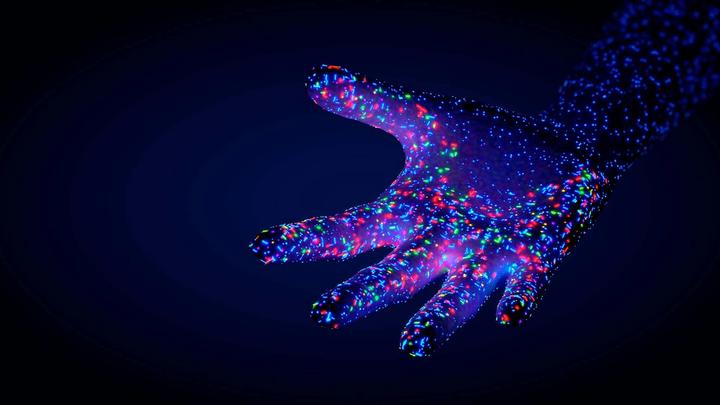 Research reveals the secret to boosting our skin’s natural defences

New research by Unilever, IBM Research and the Science and Technology Facilities Council (STFC) reveals that vitamin B3 could hold the key to unlocking a new generation of hygiene products that work by boosting the body’s natural defences.