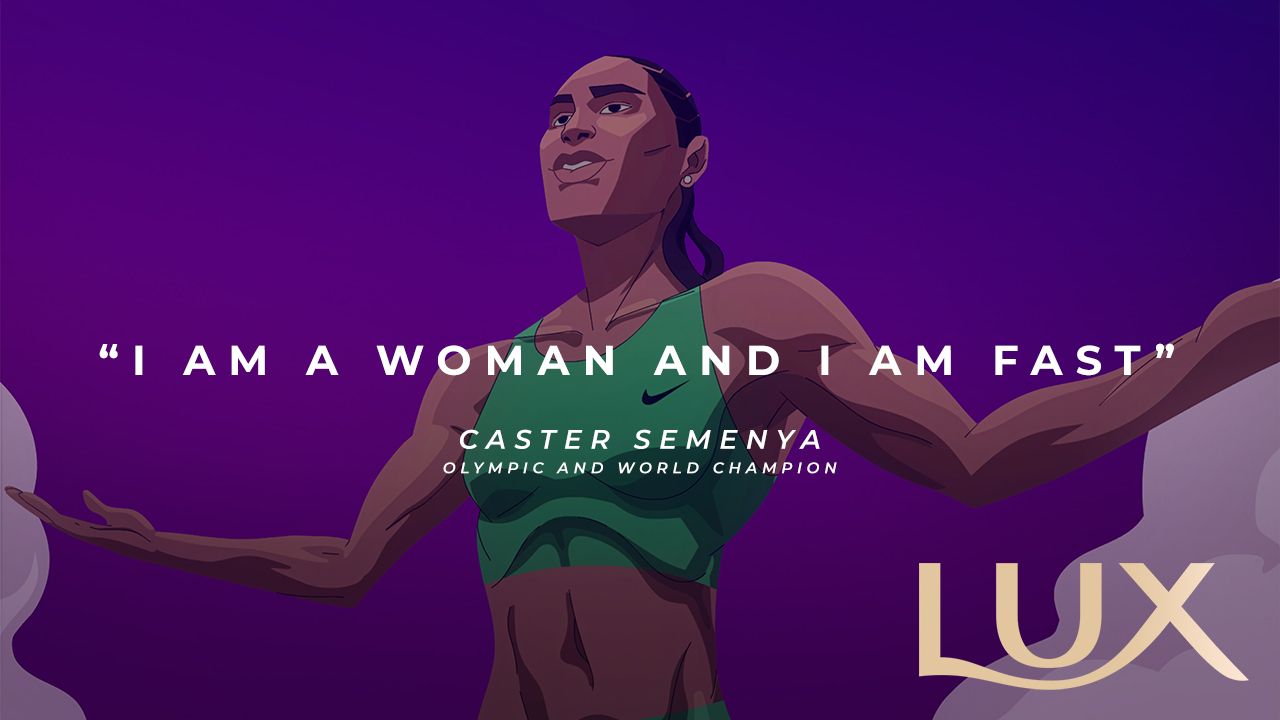 South African athlete Caster Semenya has been banned from competing at this year’s Olympic Games in Tokyo.

Caster has a genetic condition called hyperandrogenism, which means she produces a higher-than-average level of testosterone.

Even though she was born this way, new legislation introduced by World Athletics in 2018 means she isn’t allowed to defend her 800-metre gold medal without taking hormone-suppressing drugs.

Caster has taken her case to the European Court of Human Rights to challenge this decision and at Lux, we’re supporting her.

We believe women shouldn’t be judged on how they look or be stripped of what makes them who they are. It’s our mission to overturn the World Athletics ruling and allow her to compete as a woman.

Reconnect with nature in the Forest for Change 0 of 17

Understand the signs of domestic violence 4 of 17

Learn about the signs of abuse to #EndDomesticSilence

Wear your ribbon today to show your support to #EndDomesticSilence

Fight poverty by volunteering with Oxfam 6 of 17

Join us and play your part in fighting poverty

Be a supporter, educator and activist for domestic violence 7 of 17

Join us, speak out and stand together in solidarity to #EndDomesticSilence

Visit our Pleasure Imagined exhibition and donate what you can

Wake up, take a shower and join the movement

Get ahead by joining the Rin Shine Academy today

Cone together for fairer rights to asylum 12 of 17

Help eradicate maternal and infant mortality in Nigeria 13 of 17

Sustainable solutions to the world’s development challenges 14 of 17

Be a true hero and #EndDomesticSilence

Support a young girl in your life to find body confidence 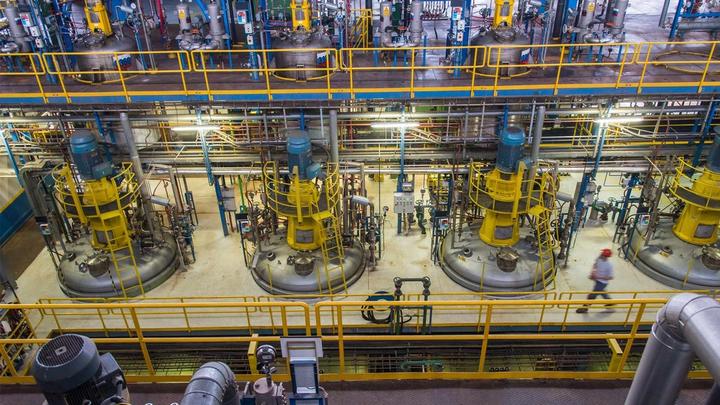 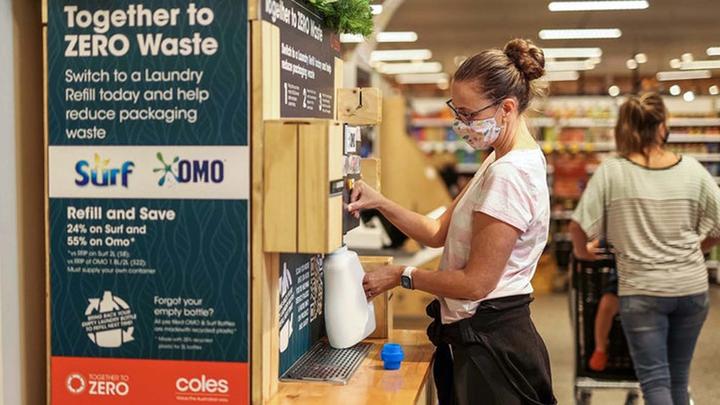 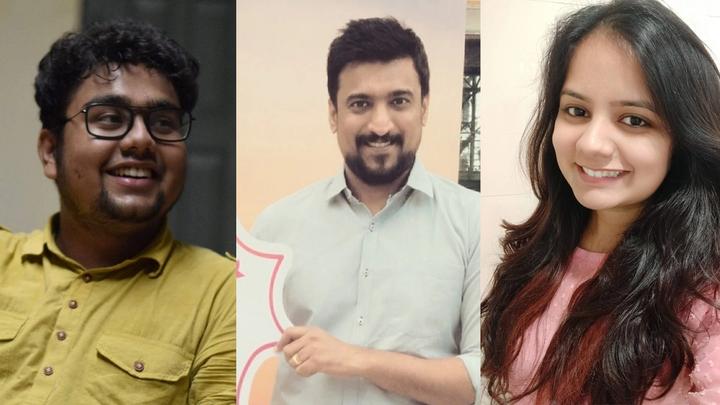 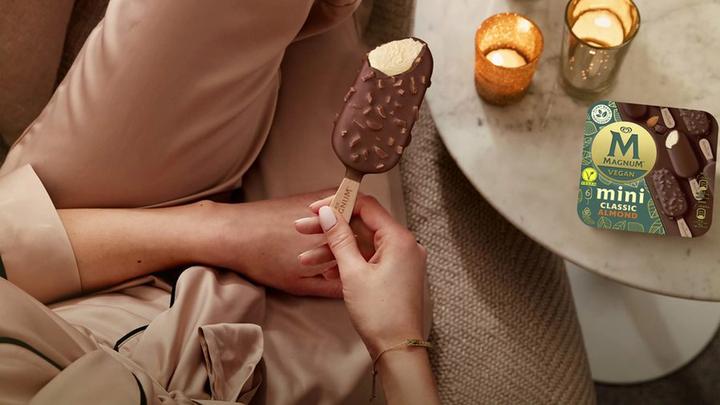