We stand together against new animal testing of cosmetics worldwide

The European Chemicals Agency is calling for some ingredients that have been widely – and safely – used for years to undergo new animal testing. We say use science, not animals.

We believe that alternatives to animal testing can be used to assess the safety of ingredients.

That’s why Unilever and 26 of our PETA-approved brands have joined forces with animal protection organisations, cruelty-free brands and other companies to co-sign an open letter calling for the EU Cosmetics Animal Testing Ban to be upheld as intended, with no new animal tests allowed.

Together, this is our open letter to the Presidents of the European Commission, the Parliament and the Council. We stand together against animal testing worldwide.

The EU Cosmetics Regulation animal testing and marketing bans have been used as the gold standard around the world – setting the precedent for cosmetics products and ingredients to be used safely without subjecting animals to cruel and unnecessary tests. These bans have now been dealt a devastating blow following a series of regulatory decisions made by the European Chemicals Agency (ECHA), with support from the European Commission and ECHA's own Board of Appeal.

ECHA is now requiring some widely used cosmetics ingredients (and ingredients used in many other types of consumer products) to be tested on thousands of animals under the guise of the Registration, Evaluation, Authorisation and Restriction of Chemicals (REACH) regulation. As a direct result of these decisions, the use of thousands of rats and rabbits in tests is required, some of whom will be force-fed a cosmetics ingredient throughout pregnancy before they and their unborn offspring are killed and dissected. REACH must not be used to circumvent the Cosmetics Regulation and render the cosmetics testing and marketing bans meaningless.

The approach of ECHA and the Commission is at odds with the European Parliament’s call in May 2018 for a worldwide ban on testing cosmetics on animals by 2023. It undermines the purpose and value of the Cosmetics Regulation, which many of us have worked determinedly over many years to shape, implement and leverage with non-EU countries in developing their own cosmetics legislation.

The approach also has consequences for citizens around the globe who want to purchase cruelty-free products: 84% of respondents to a recent global survey said they would not buy a cosmetics product if they knew it (or one of its ingredients) had been tested on animals.

The bans are further threatened by the Commission's future policy for chemicals regulation – the Chemicals Strategy for Sustainability – which is set to expand testing requirements for substances including cosmetics ingredients, at the cost of potentially thousands of animals' lives.

One of the principal objectives of the Cosmetics Regulation is the protection of human health, with the intention that this be safeguarded in all situations. The ingredients at the centre of ECHA's decisions have a long history of safe use by consumers and have been handled safely in factories for many years. It is perfectly possible to use exposure-based weight-of-evidence assessments, using a variety of non-animal data, to fill any perceived critical information gaps in order to be assured of the safety of these ingredients.

Indeed, as clarified by the Court of Justice of the European Union in the 2016 European Federation for Cosmetic Ingredients case, new safety-assessment data for cosmetics substances imported into the EU must rely only on non-animal assessment methods. Logically, precisely the same approach must be adopted for testing within the EU, whether under REACH or any other EU legislation.

We call for the EU cosmetics animal testing ban to be upheld as intended, with no new tests on animals allowed.

See all the companies, brands and animal protection agencies which co-signed this open letter (PDF 339KB).

There has been huge progress towards ending animal testing for cosmetics, and this is a worrying retreat. The people who buy our products want to know that they, and the ingredients used in them, are not tested on animals as well as being safe.

A worrying retreat on animal testing

Julia Fentem, our Head of Unilever’s Safety and Environmental Assurance Centre, comments on why we don’t need new tests on animals: “There is, quite simply, no reason to test cosmetics products, or the ingredients used in them, on animals. The ingredients at the centre of ECHA’s testing decisions have a long history of safe use by consumers, and have been handled safely in factories for many years, thanks to effective, exposure-based assessments and controls.

“In line with EU animal protection legislation, we should be maximising the use of non-animal ‘next generation’ assessment approaches. It is essential that we have the opportunity to apply the new scientific capabilities, developed to comply with animal testing bans under the EU Cosmetics Regulation, under chemicals regulations such as REACH,“ Julia states.

Sunny Jain adds: “We’ve been developing and sharing the science needed to achieve this for 40 years. We’re pleased to see our brands, peers and animal protection groups speaking out on a subject that matters to so many consumers.” 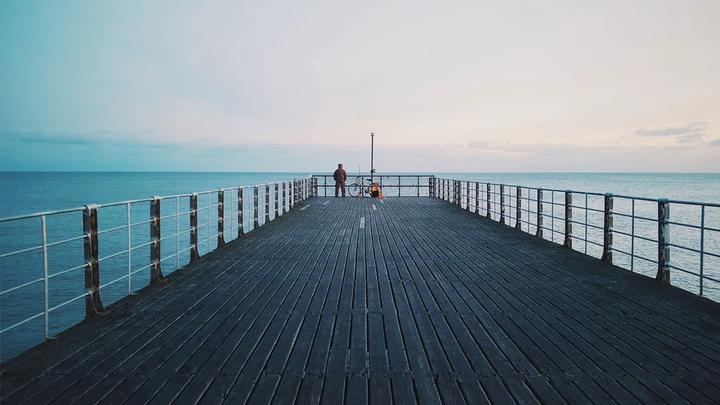 Share your support for a ban on animal testing

If you back our open letter and the ban on animal testing, please share your support on social media.

No animal testing, Unilever brands and the EU’s chemicals regulations

New European Chemicals Agency proposals contradict the EU’s ban on animal testing for cosmetics. We don’t agree that ingredients with a history of safe use and manufacture need further testing on animals. Here Julia Fentem, who leads product safety at Unilever, explains why.

Ending animal testing: behind the scenes at our research hub 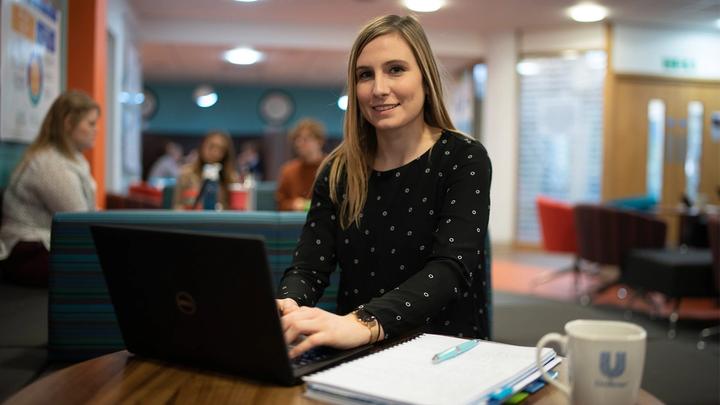 Meet five women behind our work to end animal testing

At Unilever we don’t test our products on animals, and we’ve been developing and using alternatives to animal testing for more than 30 years. Here five young scientists based at one of our UK R&D centres share what this work means to them