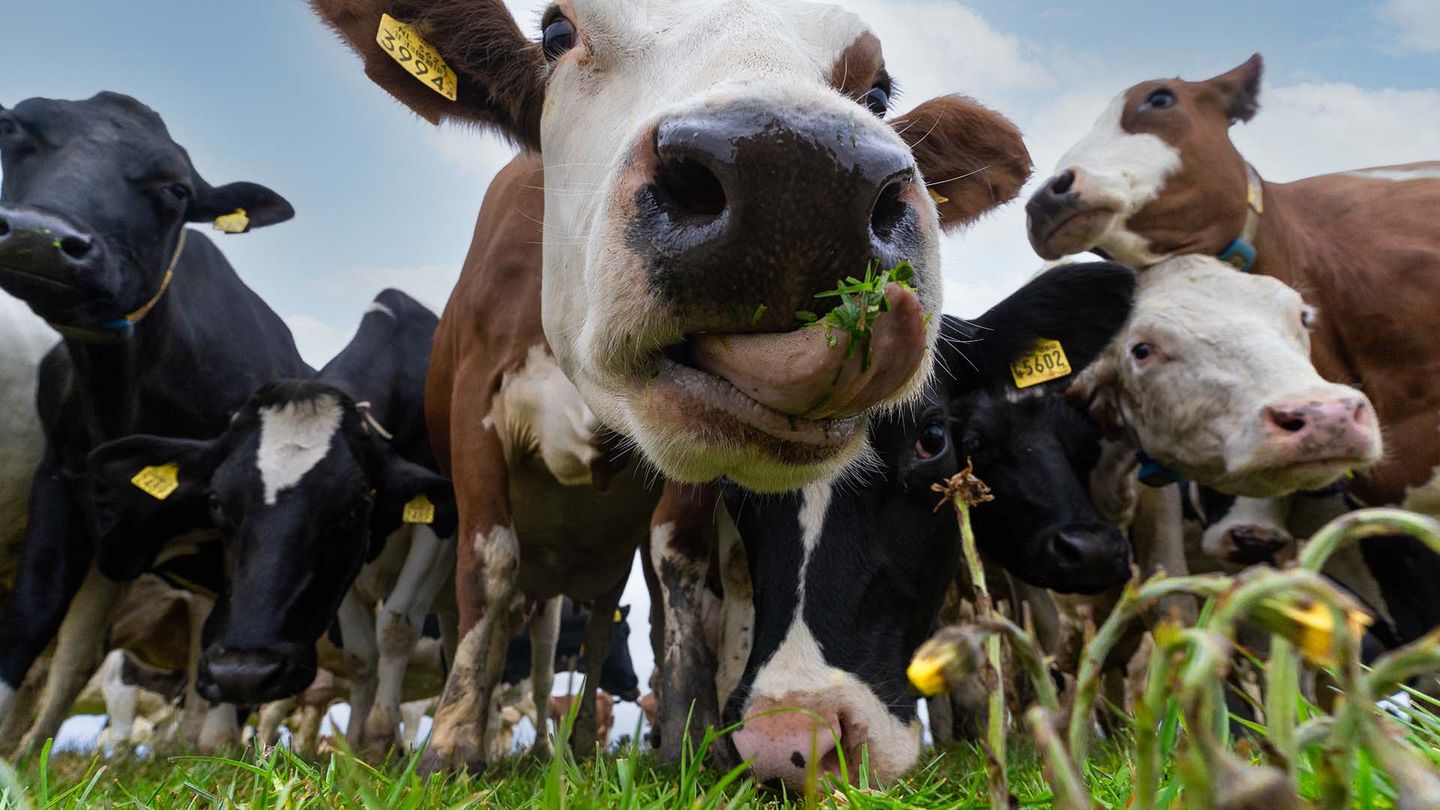 By using regenerative agricultural practices to tackle cow burps and managing manure, Ben & Jerry’s is aiming to cut greenhouse gases from its dairy farm suppliers to half industry standards by 2024.

A new pilot project from Ben & Jerry’s is supported by the fund. Because dairy ingredients account for more than 50% of Ben & Jerry’s total greenhouse gas emissions, the brand is focusing on dairy farms as the best opportunity to reduce its carbon footprint.

The pilot will use a mixture of new technology and regenerative agricultural practices to bring the greenhouse gas emissions from 15 of the company’s dairy farm suppliers down to half the industry average, by the end of 2024.

Creating a combination of solutions

Through regenerative agriculture, Unilever and our brands are empowering and supporting farmers around the world in the switch to farming practices that help lower carbon emissions, enhance soil health, improve water resilience and increase biodiversity.

Scaling the project up

The pilot will help Ben & Jerry’s learn what works from a technical standpoint and how the different practices might impact other parts of the farm, for example operating expenses or milk production.

“This approach to dairy farming could be a game changer,” said Jenna Evans, Global Sustainability Manager for Ben & Jerry’s. “It has the potential to make a meaningful reduction in emissions on dairy farms and help fight the worst effects of climate change. All of us, especially businesses, must take action before it’s too late and the climate crisis makes our world uninhabitable.”

The 15 participating farms will be split between members of the Dairy Farmers of America cooperative in the US and CONO Kaasmakers in the Netherlands. Once proven, there are plans to scale successful practices and technologies from the project across the brand’s dairy supply chain, and possibly throughout Unilever’s dairy network. The practices will also be made public so the entire dairy industry can benefit. 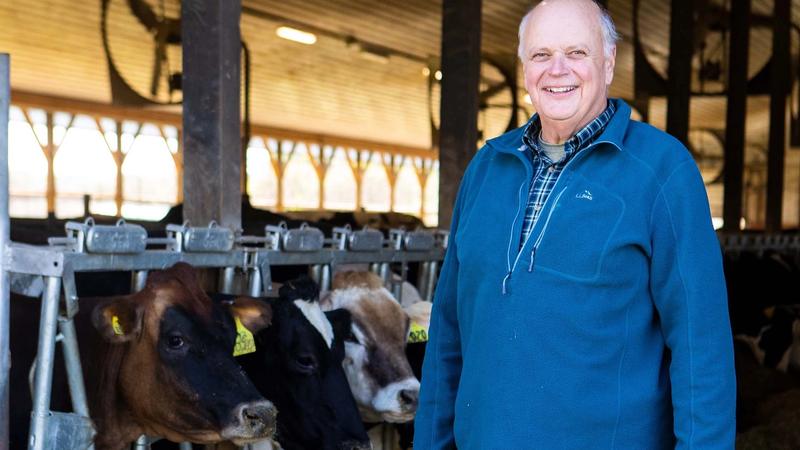 “Too often, corporations buy up carbon offsets from somewhere else to claim they are ‘carbon neutral’,” said Taylor Ricketts of the Gund Institute for Environment at the University of Vermont. “Ben & Jerry’s is taking a more meaningful and direct approach: attacking the systemic causes of climate change in its own supply chain to achieve measurable, science-based targets.”

Along with Ben & Jerry’s commitment to dairy farm worker rights, the pilot project is expected to help the company meet the emerging demand for delicious ice cream that is climate friendly and socially just.

How we will grow our ingredients in harmony with nature

It’s not enough that we simply protect nature, we need a path that puts nature, climate and people in synergy. Our new Regenerative Agriculture Principles will help us do just that. 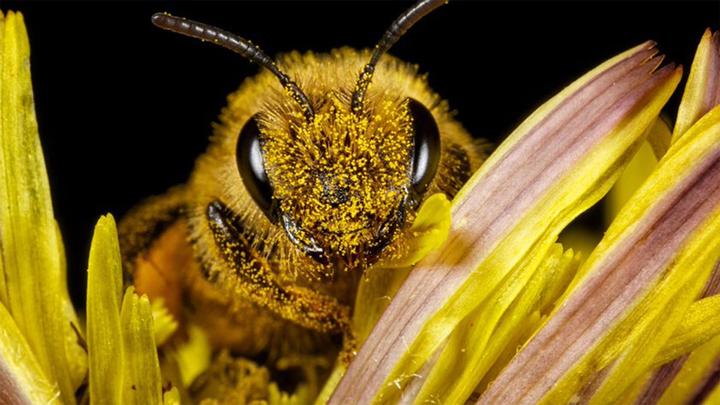 How can you spot future-fit farming? Look for the bees. Over the last ten years, we’ve been working with farmers and smallholders, finding ways both to protect biodiversity and to secure our supply chains. Here’s why. 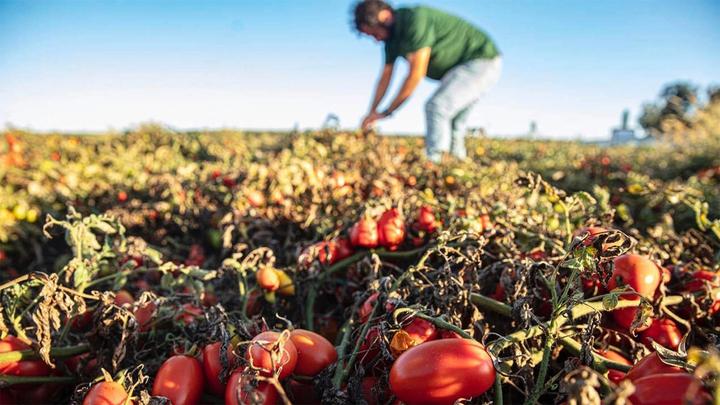 Knorr’s plan for 50 regenerative agriculture projects is predicted to reduce greenhouse gas emissions and water use by an estimated 30% while improving biodiversity, soil health and livelihoods.