London - Unilever PLC today announces the appointment of Nelson Peltz as a Non-Executive Director of the company and as a member of its Compensation Committee. 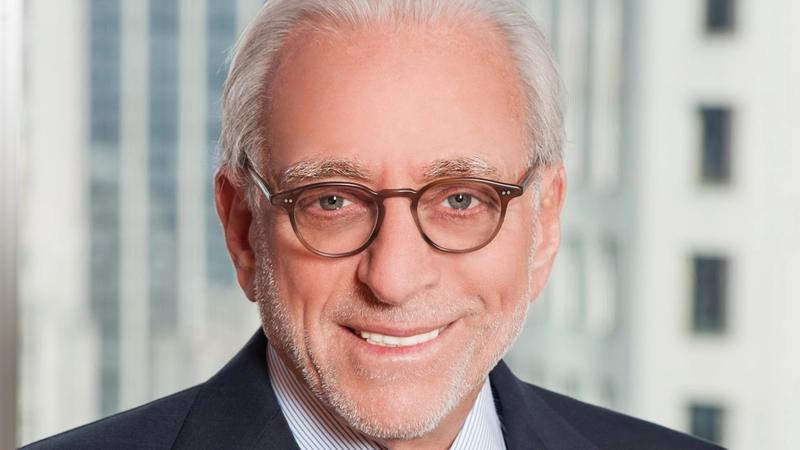 It is expected that the appointments will be effective from 20 July 2022.

Nils Andersen, Chair of Unilever, said: “We are pleased to be welcoming Nelson to the Unilever Board. We have held extensive and constructive discussions with him and the Trian team and believe that Nelson’s experience in the global consumer goods industry will be of value to Unilever as we continue to drive the performance of our business. We look forward to working closely together to create long term sustainable value for our shareholders and wider stakeholders.”

Nelson Peltz said: “I am delighted to be joining the Board of Unilever. We believe it is a company with significant potential, through leveraging its portfolio of strong consumer brands and its geographical footprint. Trian has made a considerable investment in Unilever. We look forward to working collaboratively with management and the Board to help drive Unilever’s strategy, operations, sustainability, and shareholder value for the benefit of all stakeholders.”

Disclosures for the Purposes of the UK Listing Rules

Nelson Peltz’s appointments as a Non-Executive Director and as a member of its Compensation Committee are expected to be confirmed on or before 20 July 2022, subject to receipt of any required regulatory approvals.

From April 1993 through June 2007, Mr Peltz served as Chairman and Chief Executive Officer of Triarc Companies, Inc. which during that period of time owned Arby's Restaurant Group, Inc. and the Snapple Beverage Group, as well as other consumer and industrial businesses. Mr Peltz was Chairman and Chief Executive Officer and a Director of Triangle Industries, Inc., the largest packaging company in the world and a Fortune 100 industrial company, from 1983 until December 1988, when that company was acquired by Pechiney, S.A., a leading international metals and packaging company. Mr Peltz began his business career in 1963 when he joined his family food business.

Mr Peltz currently serves as Non-Executive Chairman of The Wendy's Company and on the Boards of Janus Henderson Group Plc and Madison Square Garden Sports Corp.

In the early 1990s, Mr Peltz served as a director and executive chairman of Mountleigh Holdings plc, a UK property trading and retailing company, which was placed in administrative receivership in May 1992 after the Gulf War severely impacted the UK real estate market. In May 1991, Mr Peltz sold one-half of his shares in Mountleigh to a third party in a private off-market transaction. Before effecting the sale, Mr Peltz took legal advice from a leading firm of London solicitors and, having considered that advice, acted in the belief that the sale would not violate the London Stock Exchange's rules governing the timing of dealings in relation to restricted periods. In August 1991, notwithstanding that his actions were in accordance with the advice received, the LSE issued a public censure to Mr. Peltz for dealing in Mountleigh securities during a restricted period while in possession of unpublished price-sensitive information. Since 1991, Mr Peltz has served on boards of various public companies, including: The Procter & Gamble Company, Mondelēz International, Inc., H.J. Heinz Company, The Wendy’s Company, Ingersoll-Rand plc, Legg Mason, Inc., Invesco Ltd., Sysco Corporation, Janus Henderson Group Plc and Madison Square Garden Sports Corp.

There are no other matters that require disclosure under 9.6.13R of the UK Listing Rules.

Further details of potential risks and uncertainties affecting the Group are described in the Group’s filings with the London Stock Exchange, Euronext Amsterdam and the US Securities and Exchange Commission, including in the Unilever Annual Report and Accounts 2021.

Based on Unilever’s shares in issue (excluding treasury shares) on 30 May 2022.