Susan Kilsby was appointed as a Non-Executive Director of Unilever PLC at the AGMs in May 2019 and her appointment took effect from 1 August 2019. She is a member of Unilever's Audit Committee. 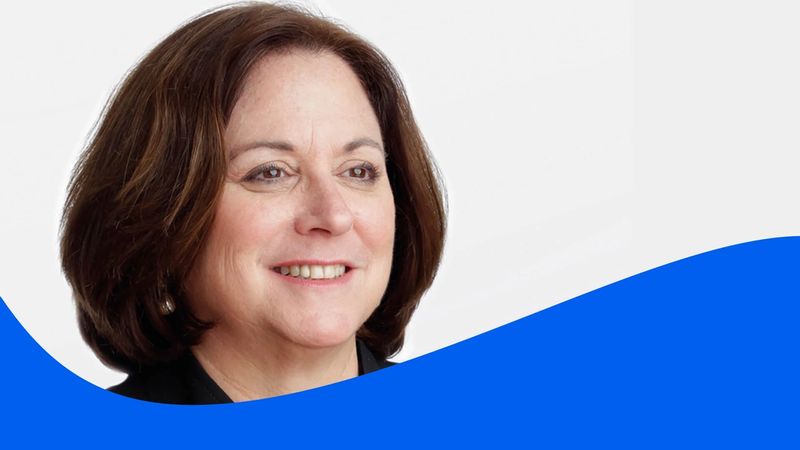 Susan began her career at The First Boston Corporation and later worked at Bankers Trust and BZW, before the latter was acquired by Credit Suisse. She was chairman of the EMEA Mergers and Acquisitions Group at Credit Suisse until 2009 and she was previously a Non-Executive Director of L’Occitane, Keurig Green Mountain, Coca-Cola HBC, Goldman Sachs International, BBA Aviation, Shire PLC and BHP plc.

Her current appointments include being the Chair of Fortune Brands Home & Security, Inc. and Senior Independent Director of Diageo Plc.