How our food waste warriors are taking action

We’re using the power of innovation, technology and brands such as Hellmann’s to reduce waste from farm to fork. But behind every great initiative are purposeful people who use their skills, ideas and passion to drive this change. Here are the stories of six of them.

One third of all food produced in this world is lost or wasted. This amounts to the gigantic quantity of 1.3 billion tonnes while more than 800 million people go hungry every day.

Not everybody realises yet that food loss and waste is not only a humanitarian and economic crisis, it’s a huge environmental issue.

In the face of such big numbers, it may be hard to imagine what we can do as individuals to make a positive impact on this issue.

Today, on International Day of Awareness of Food Loss and Waste, we want to share the stories of six food waste warriors who work across our business. Through their ideas, skills and passion for action they are helping us cut food waste from farm to fork. We hope sharing their stories inspires you to make a difference too. 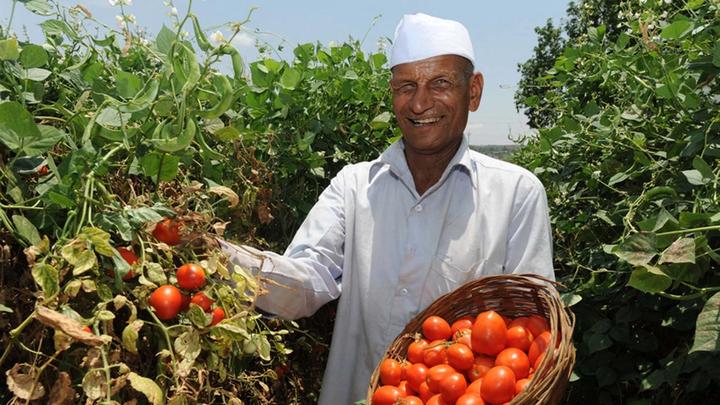 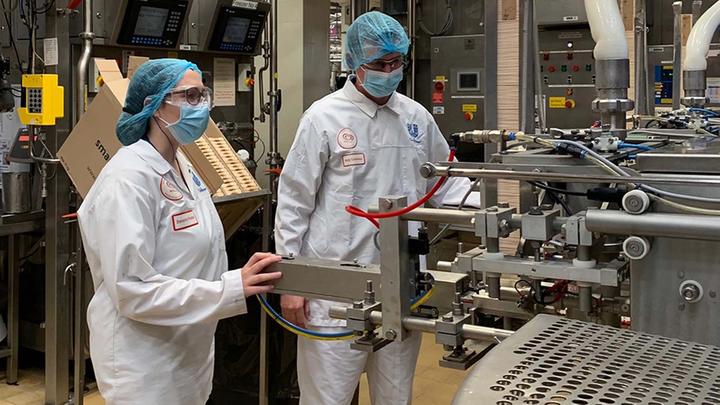 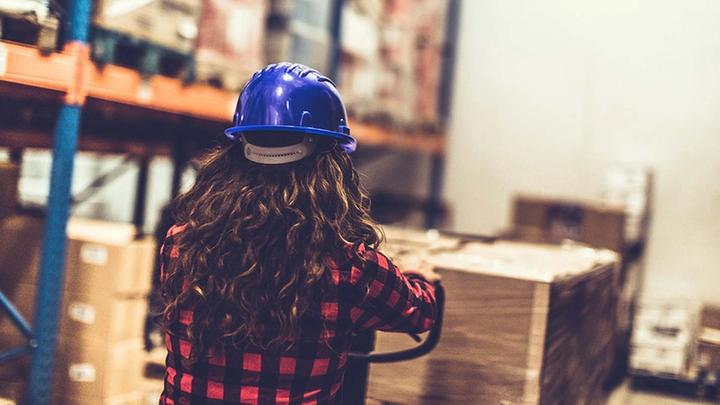 3: Camila Dinardi: Taking stock of shelf-life to reduce waste 2 of 6 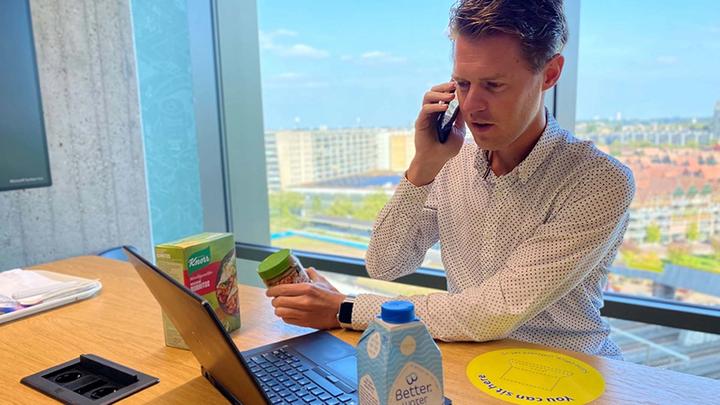 4: Kevin Domburg: Ensuring every single product finds a customer 3 of 6 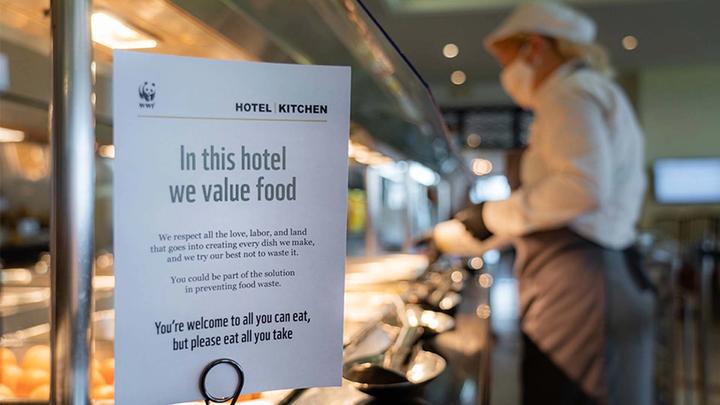 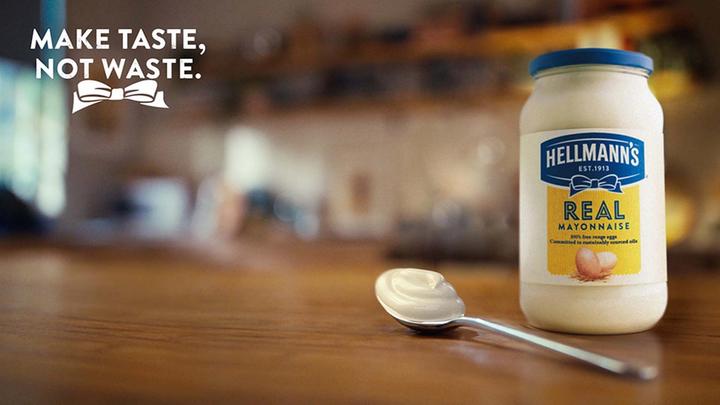 Why our fight on food waste is a chain reaction

Our mission to protect and preserve food is not one we can achieve alone. That’s why we’re working with partners across the food chain to transform the system and help end the food waste crisis.

One ‘Use-Up Day’ a week cuts food waste by third

A new study by Hellmann’s has found that enabling people to be more resourceful with the contents of their fridge can significantly reduce the amount of perfectly good food that would otherwise be thrown away.

How we’re saving food from going to waste