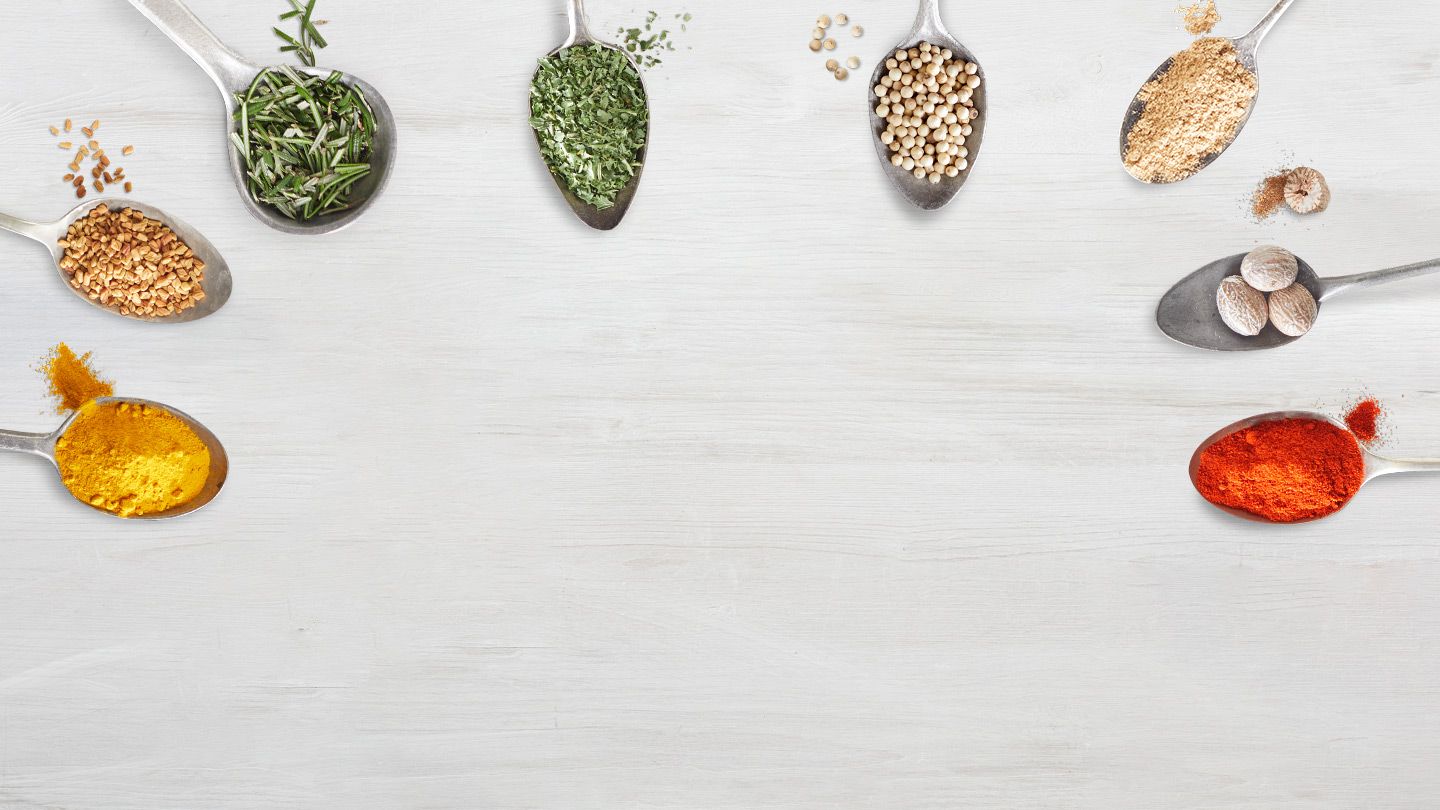 Knorr’s new cubes skip the salt to concentrate on flavour

Knorr’s new stock cubes are challenging the ‘no salt, no taste’ mindset with a new approach to flavour. It’s all part of our mission to make good food better.

Ever since its appearance in the late 19th century, the stock cube has always held a special place in the hearts and kitchens of chefs and home cooks alike.

Added to soups, used as a base for broths or as a flavour hit for sauces, the stock cube brings an undeniable umami deliciousness to cooking.

This rich flavour comes in part from the seasoning that heads the ingredient list on most stock cubes – salt.

Although we do need a certain amount of salt in our diet, according to a new study conducted by Knorr we are often too liberal with the salt-shaker than is good for us. In fact, the report revealed that most of us are consuming roughly twice the 5g daily intake recommended by WHO.

However, the good news is that our attachment to salt appears to be more of a bad habit than a reluctance to give it up. Knorr’s study of more than 6,000 adults across six different European countries showed that 77% of respondents wanted to explore different ways to flavour their food and 61% would love to prepare flavour-rich dishes without all the salt.

The problem is they didn’t seem to know how. 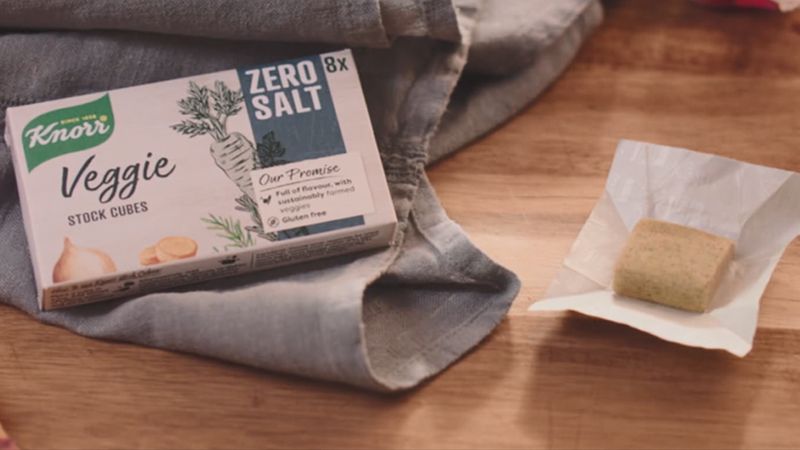 “As one of the largest food manufacturers in the world, we feel we have both the responsibility and the opportunity to help make the transition to low-salt cooking easier,” say Robbert de Vreede, EVP, Global Foods.

To this end, and as part of our Future Foods commitments, we have pledged to help by ensuring that 85% of our global foods portfolio will support consumers in reducing their salt intake to no more than 5g per day by 2022.

The new Knorr Zero Salt Bouillon cube is one of many steps we are taking to help our consumers achieve this goal.

Made from a unique blend of vegetables, herbs and spices such as rosemary, nutmeg, lovage and turmeric, the cubes help build up a rich flavour in food, leaving cooks to decide, after tasting, how much, if any, salt is needed.

“We wanted to make the impossible possible by reimagining the way we think about rich flavour, enabling people to make a better choice the easy choice,” says Monica Rauch, Marketing Director, Foods Europe

Now for the science

It seems like a simple solution. However, creating a salt-free stock cube has been a complicated process, requiring our food researchers at the Hive, our Global Foods Innovation Centre to literally go back to basics.

“That’s because salt normally has two important roles in bouillon cubes. It strengthens other flavours and forms the structure of the cube, with salt crystals holding all the other ingredients together,” explains Gunabalan Raju, Technical Project Leader, The Hive, Wageningen.

“We found the right balance by extracting vegetables, herbs and spices – and meat for the chicken and beef bouillon,” Gunabalan continues. “And then we combined them with some fat and ingredients that can create crystals so that the cube held its structure – all with zero salt.”

Setting the standard for salt-free stock

Completely free from artificial colours and added MSG, and made with high-quality ingredients including free-range chicken, beef from organic farming and sustainably grown vegetables, the new cubes are setting new standards for healthier stock cubes.

“It’s the small changes we make that sometimes make the biggest impact. A simple switch to a salt-free bouillon, for example, can help make a meal delicious and healthier too,” says Monica.