Living our values through equal rights and open conversations

When it comes to capturing love stories on film, few do it better than Bollywood. Their epic storylines and catchy song-and-dance routines are hugely popular and as many as 800 films are produced each year, with 14 million Indian film-lovers watching the cinema each day.

And yet in among these romantic blockbusters, a silent 16-minute film featuring just two male actors aboard a local Mumbai train has quietly yet powerfully opened up dialogue on what constitutes love in modern Indian society.

The film’s name is ‘Sisak’, and on 21 June this year, Hindustan Unilever (HUL) celebrated its first Pride Day across all its main offices by hosting a screening for employees of India's first queer love story to win 55+ international awards. 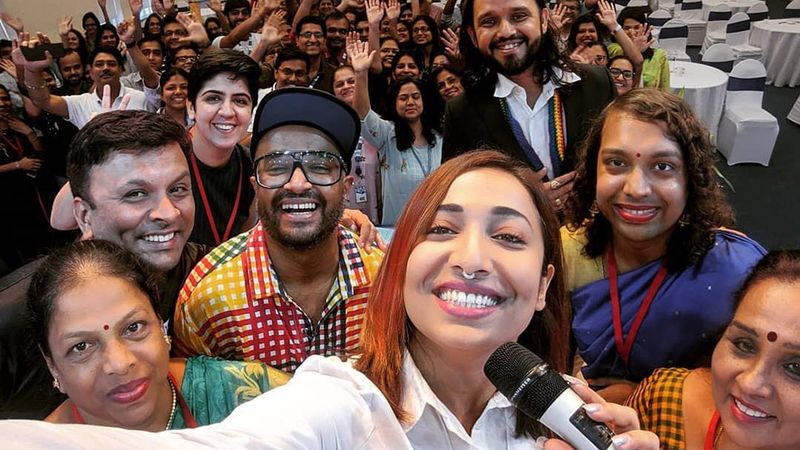 The event was just one of a series held around HUL’s business during the country’s first Pride campaign, which included a two-month-long drive to create awareness and nudge the culture in the workplace.

“This campaign was not just about celebrating Pride but taking a leap in terms of enabling a truly inclusive work environment for people with diverse genders/orientations,” says Sandeep Kohli, Executive Director & VP, Beauty & Personal Care, South Asia, who also heads the Diversity and Inclusion Leadership Team at HUL.

At the head office in Mumbai two theatre-based workshops sought to address LGBTQ+ stereotypes and homophobia by actively engaging participants as problem solvers. In Bangalore, senior managers took part in a training session on LGBTQ+ inclusion. All employees were given access to resources promoting understanding on the basics of gender, gender identity and sexual orientation.

“This is the first time we have openly talked about gender identity and sexual orientation in the workplace – a topic which is still a taboo in Indian society,” says Sunita Gyanchandani, Diversity and Inclusion Lead, Gender and LGBTQ+ at HUL. “We are starting to see shifts in both awareness and openness to talk about the subject.”

But encouraging conversation and behaviour change is not the only bold step implemented by Unilever’s India entity.

On the eve of the International Day Against Homophobia, Transphobia and Biphobia on 17 May, HUL announced the extension of spousal benefits such as medical insurance, parental leave, travel and relocation to same sex partners. Alongside this, it offered formal gender transition support policy for transitioning employees.

It’s a move that is very much in line with the thinking of new CEO Alan Jope who has made it clear that the values of Pride go beyond celebrating one day or one campaign. “Every LGBTQ+ member of our community must be treated fairly and equally by society every day, every week, every month, every year,” he says.

And so the push for inclusion in India and the other markets Unilever operates in goes on, even after Pride’s rainbow banners have been packed away for another year. 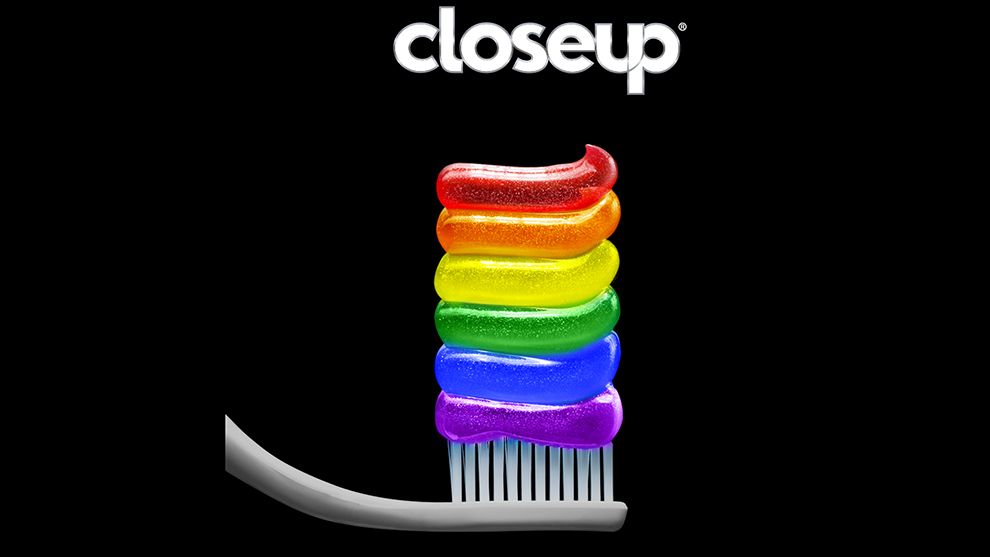 We are working hard across the business to build an organisation that is welcoming to the LGBTQ+ community.

On 12 July, leading toothpaste brand Close Up, combining its vision for a #freetolove India with HUL’s efforts towards equality in the workplace, is sponsoring a recruitment fair. In association with Pride Circle, it's designed to encourage job applications from the LGBTQ+ community in Bangalore. It’s the first such event in India and aims to attract thought leaders and influencers, LGBTQ+ job seekers, and small businesses.

“We are working hard across the business to build an organisation that is welcoming to the LGBTQ+ community,” says Aline Santos, Unilever’s Executive Vice President of Global Marketing and Head of Diversity and Inclusion. “We want everyone to feel free to bring their authentic selves to work every day at Unilever – whatever their gender, sexuality, race or ethnicity may be,” she says.