From an extraordinary year come extraordinary stories. The winners of this year’s Heroes Awards have gone above and beyond their day-to-day jobs. They are living our values and bringing our purpose-led, future-fit strategy to life. From nearly 900 nominations, 12 winners were selected. They come from all around the world – meet our Heroes and find out about their incredible achievements.

In a crisis like Covid-19, how do you keep a factory running? And how do you ensure you have a workforce willing and able to work under tough personal restrictions?

This was the challenge faced by Nick Chang, Factory Manager at Meishan in China, back in spring 2020.

Unilever’s factory in Meishan is the company’s first manufacturing base in West China and is located in Sichuan province – known as the ‘land of abundance’. The factory, which opened in 2014, manufactures home care products.

Nick had moved to Meishan in March 2019. Accepting a role at Meishan was a difficult decision, as it meant leaving his wife and baby son at home, some 1,600km away. But this temporary separation gave him empathy with others in the events that were about to unfold.

As the effects of Covid were felt across China, local government required factories to seal themselves off – in other words, to accommodate the workforce on, or near, the site to prevent the virus spreading in the community. The idea was for employees to live and work in a self-contained environment.

But where exactly? Nick and his colleagues approached several hotels near the factory but they were either closed or in quarantine. Finally, an abandoned dormitory belonging to another factory was identified as an option. The quarters were in a poor condition, “All the lights were broken, all the taps and water pipes were broken,” explains Nick. 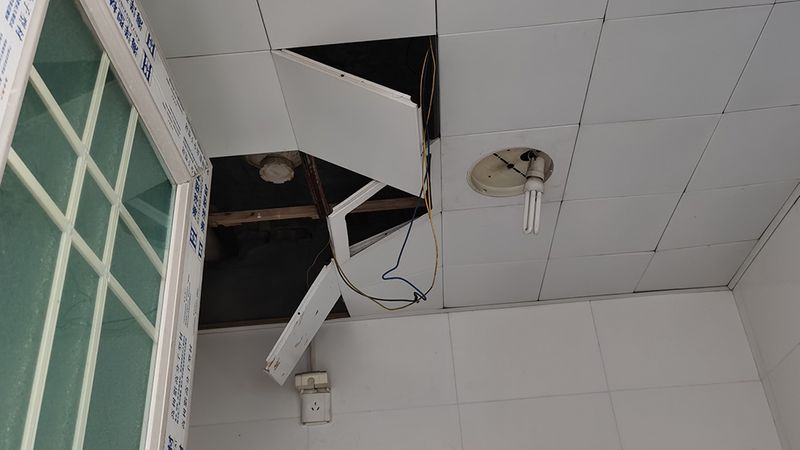 All of the factory’s teams lent a hand in preparing the dormitory for occupation: it was cleaned by the administration team, repaired by the engineers and disinfected by quality team members. Before it was occupied, the safety team conducted a thorough check. Home comforts like electric blankets and hygiene measures, like water dispensers, were provided. 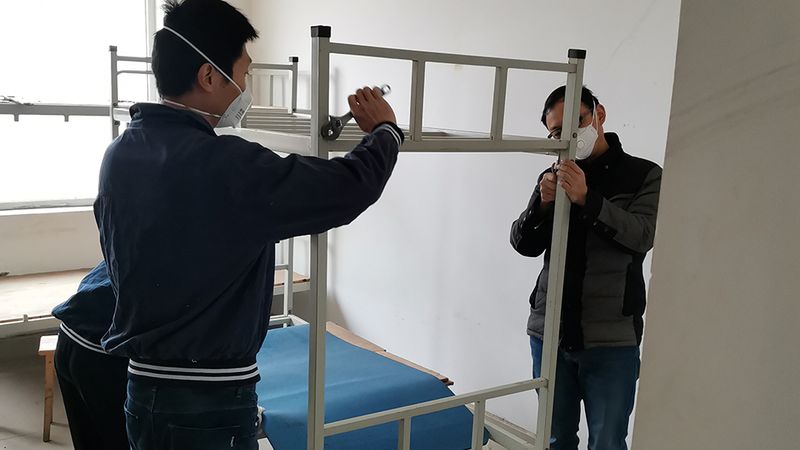 The aim was to turn the space into a home from home. But how would the employees feel about the arrangement? Nick led by example and was the first to move into the factory’s “homely house”. Out of a total of 96 workers, 76 followed suit.

Now production at the factory could restart. Building on his earlier work to source hard-to-find protective equipment – masks, thermometers, disinfectant and so on – Nick set up measures to protect each and every employee. Daily health checks, temperature monitoring, disinfecting the site and raising hygiene awareness became the norm. There was a shortage of workers at some stations, as contract workers were not allowed in, so it was a case of everyone giving assistance where it was most needed, as Nick encouraged his management team to help fill the gaps.

Against this tough background, Nick and his team maintained 100% capacity at the factory. But he insists on giving credit where it is due. “I am not the hero,” he says. “The 76 employees who supported the business [during this period], they are the real heroes.”

And he adds a note to his own family. “As my son grows up, I will tell him ‘I didn’t manage to stay with you, but I stayed with other people who needed me more’.” 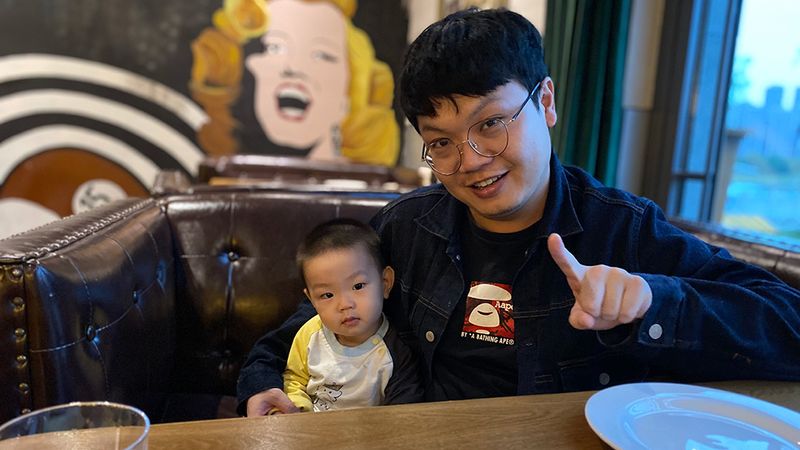