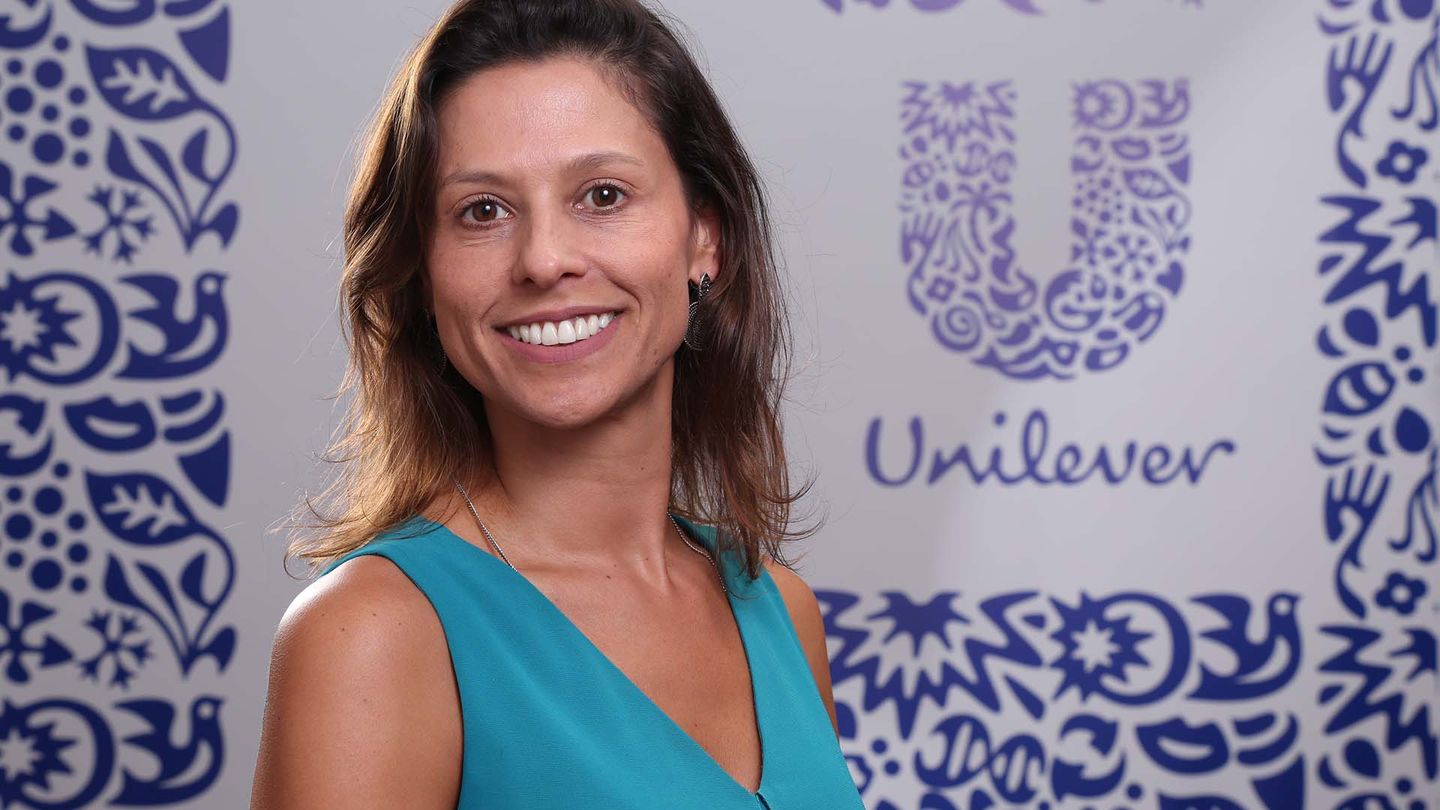 Bringing food and hygiene to a population in need

Meet Juliana, one of our 2021 Unilever Heroes. Every year, in the Heroes Awards, we recognise a handful of employees who have gone above and beyond their day job. Against the difficulties of the last 12 months, their stories are even more remarkable, bringing help and hope to communities around the world. We are deeply proud of them.

Brazil has made exemplary efforts to reduce hunger and in 2014 it was removed from the World Food Programme’s Hunger Map. But in 2021 it was back on the map, struggling with high levels of food insecurity.

Covid has brought with it a host of social and economic problems. The high death toll and huge economic impact have driven many people back into poverty and hunger.

But in these punishing times, there is dedication and decisive action. As she watched the gap between the country’s social classes widen, Juliana Abreu, Corporate Affairs Manager in our São Paulo office, was determined to take action.

“I could not let things just remain as they were,” she says. “I wanted to do what was best not only for the planet but also for the people here in Brazil.”

It was not hard to identify the priorities. “Health, hygiene and hunger – they are the big issues,” she explains. Problems were exacerbated by inflation in the energy section, with fuel costs rising steeply.

Unilever was in a position to make product donations, but in a country as large and complex as Brazil, donating products is not straightforward. There were hurdles to be cleared: the logistics, the intricate Brazilian tax system and the bureaucratic culture of the country.

To facilitate the process, a multi-functional team was formed within Unilever Brazil, keeping in touch on a day-to-day basis to get the donations moving and speeding up the processes.

The team worked closely together to agree lists of product donations, align delivery deadlines and keep everyone up to date.

Unilever Brazil has partnered with the Sesc Mesa Brasil Food Bank for more than ten years but at the start of the pandemic the food bank was closed. So Juliana identified other organisations serving the disadvantaged and established new partnerships, prioritising hospitals, homes for senior citizens and communities with vulnerable people.

She also worked with governments at federal, state and municipal level in order to increase the reach of Unilever donations. Unilever has long-standing partnerships with UNICEF and UNHCR (the refugee agency) and through them, our donations were transported to states in the north and north-east of the country.

“From secretaries of state and city mayors to frontline health workers and charities operating in the favelas, I have established new contacts and built relationships,” explains Juliana. 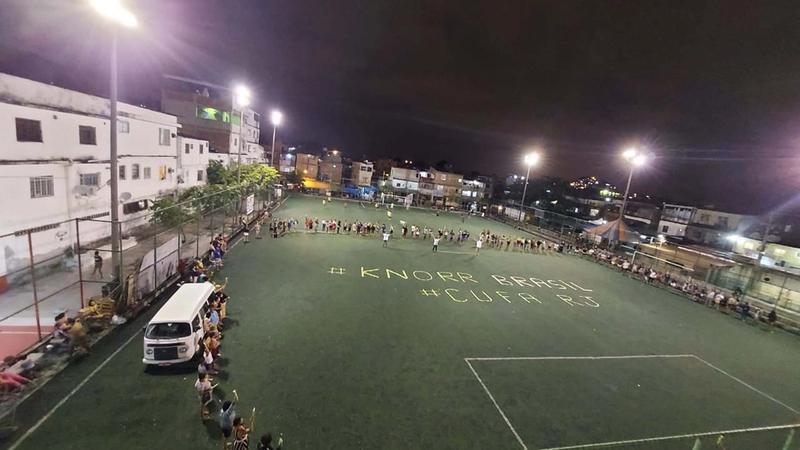 Products for those in need 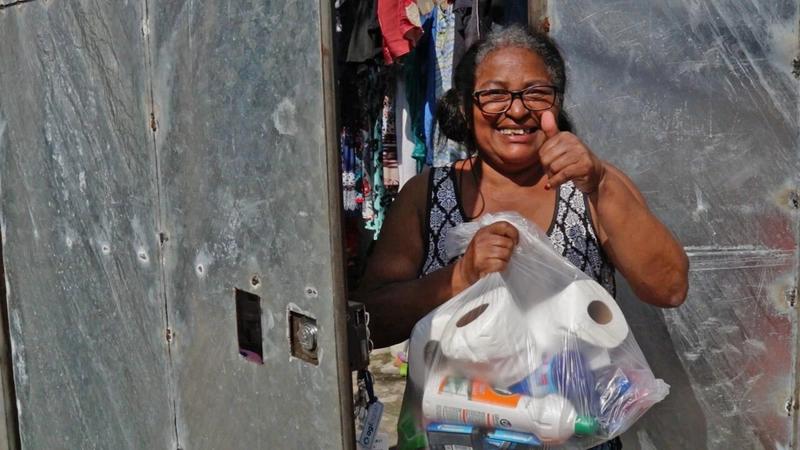 Soap and personal care products were donated on a large scale, with Dove, Rexona and Lux featuring prominently. Household cleaners were in high demand during the worst of the pandemic, and distributed to hospitals and municipal health departments. An unexpected product was developed in a limited edition: Cif + Heineken. This was an alcohol-based cleaner and sanitiser, with the alcohol provided by the Heineken brewery, and it was distributed to families living in favelas in São Paulo. 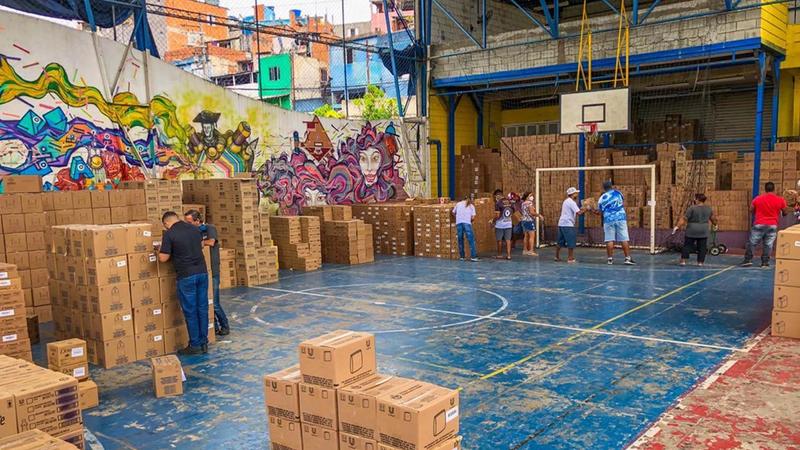 Donations being sorted ready for distribution to families in São Paulo, with the collaboration of local non-profit UNAS Heliópolis.

Because of Brazil’s huge geographical extent, Unilever Brazil’s logistics – which serve well in normal times – had to be rethought in order to get the donations swiftly to remote communities in need. “We worked with several big organisations with the capacity for rapid distribution,” says Juliana. “Together, we were able to spread the donations far and efficiently.” 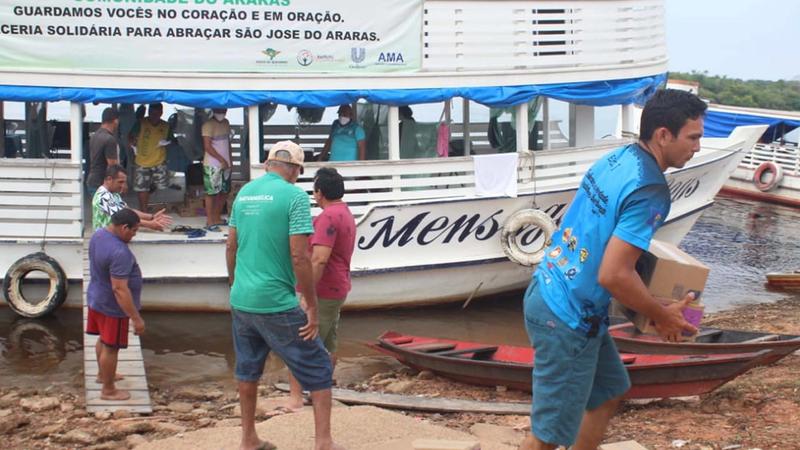 Unilever donations being delivered to a riverside community in Amazonas state.

As a result of Unilever Brazil’s efforts, products were distributed to more than 16 states. The figures are impressive: over 2 million families were reached and 4 million meals provided. More than 3,000 tonnes of products were donated.

And in a drive that came straight from the heart, Brazilian employees agreed to use the budget set aside for an end-of-year party for food donations instead. More than 800,000 packs of Knorr noodles were distributed in different parts of the country, in collaboration with two NGOs.

Help was also given to facilitate vaccination. “In the municipalities where we have our factories – Aguaí, Igarassu, Ipojuca and Garanhuns – we donated items such as freezers, notebooks, tents and thermal boxes,” explains Juliana.

And what do these successes mean to her? “I am proud that we have had an impact on my country and its people,” she says. “But I know that I can still do more.”