Committing to the ‘decade of delivery’ as COP26 Principal Partner

In November, the world community will gather in Scotland at the UN’s 26th Conference of Parties (COP26). Our CEO Alan Jope explains why we’re proud to be a Principal Partner of COP26 and are committed to a ‘decade of delivery’ on climate action. 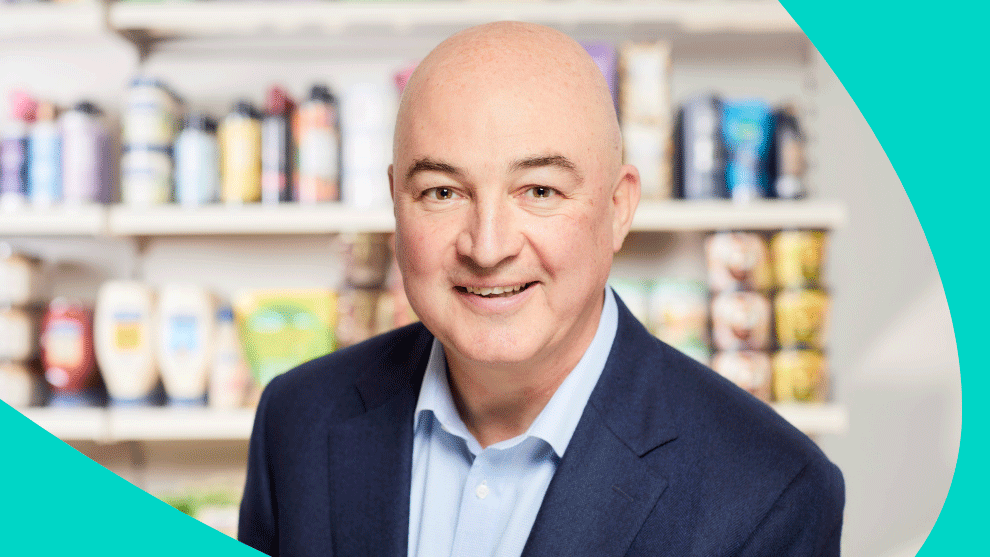 Alan was appointed Chief Executive Officer in January 2019. As CEO of Unilever, Alan is responsible for leading one of the world’s largest and most geographically diverse consumer goods businesses, with presence in 190 countries, serving 2.5 billion people every day.

A staggering 4 billion people around the globe are in groups or communities that are especially vulnerable to climate risks. Many of them are in the world’s developing countries, whose low emission lifestyles have done little to contribute to the climate crisis we now face.

From the biggest cities in the world, to the smallest coastal villages, people are concerned about their own future, the future of their communities, and – in the case of low-lying island states such as Kiribati or Vanuatu – even the future of their nations.

We’ve learnt that small differences in average global temperature rise can have a monumental impact. That’s why the 2015 Paris Agreement was so significant. Its goal of limiting global average temperature rise to 1.5 degrees was the most ambitious climate commitment in history. It is a goal we must all strive to protect and achieve.

Unilever has always believed that success can only be realised through public, private and civil society coming together. We’re therefore very pleased to have announced today that we’re joining the UK government as a Principal Partner of COP26, working closely to help accelerate climate leadership and ambition in the lead-up to the summit to be held in Glasgow, Scotland, later this year.

As we embark on the ‘decade of delivery’, we’ll be looking to countries to set ambitious decarbonisation targets, underpinned by a clear roadmap, with milestones for the short, medium and long term. Governments must commit to establishing policy frameworks that give businesses confidence to invest in a net zero future – whether through carbon pricing, renewable energy targets, or regulation to phase out coal and other fossil fuels.

Our targets include having zero emissions from our operations by 2030, and net zero emissions from our products by 2039. Earlier this year, we put our Climate Transition Action Plan, the roadmap to how we will achieve these targets, to an advisory shareholder vote. Of those who voted, 99% were in favour of our plan – demonstrating the level of support from shareholders and investors for our climate agenda.

Our consumers also expect our brands to take direct action. Ben & Jerry’s advocates for climate justice, Seventh Generation for renewable energy, and Knorr is working with farmers to implement regenerative agricultural practices that also yield better crops for smallholders. This work provides our brands with a platform to secure their business for tomorrow, while making them more relevant and appealing today.

Ahead of the historic Paris summit in 2015, the business community rallied in support of a high ambition outcome. With COP26 in Glasgow we will do it again, but even louder and in greater numbers. We will work with partners such as We Mean Business Coalition, World Business Council on Sustainable Development and the World Economic Forum, to encourage governments to set stretching goals, in full confidence that businesses stand ready to help deliver them.

The global race to zero is on. It’s a race we all win, or lose, together.

Why we're putting our climate plans to a shareholder vote

In May 2021, our Climate Transition Action Plan (CTAP) will go before a shareholder vote at our Annual General Meeting. The plan has now been published - here’s Unilever CEO Alan Jope to discuss it in more detail.

How we will grow our ingredients in harmony with nature

It’s not enough that we simply protect nature, we need a path that puts nature, climate and people in synergy. Our new Regenerative Agriculture Principles will help us do just that.

Six actions we’re taking to secure water for all

On World Water Day we look at six ways Unilever is innovating and collectively working with partners to secure water for all. And we hear from the people working on these projects who tell us what the value of water means to them.