Rexona wants to empower millions with the confidence to move

A new programme from our popular deodorant brand is empowering young people with the confidence and opportunities to move more, so they can enjoy the many and varied advantages it brings.

Movement has the power to transform lives. It helps us break limits we put on ourselves and those put on us by others. Movement brings people together, unites communities and stimulates positive social change. That’s why everyone should be able to experience the associated physical, mental and social benefits.

But sadly, for many people, those transformative effects remain out of reach.

Research from Rexona has found that 77% of people recognise movement as being important and yet, according to the World Health Organization, 80% of young people don’t move enough.

This is something that Rexona – or Degree, Sure or Shield, depending on where you are in the world – is fighting to change through its Breaking Limits Programme.

Launched on International Day of Sport for Development and Peace – a day that celebrates the power of sport to drive social change and community development – the programme aims to use sport and physical activity to give young people the confidence to overcome barriers and achieve more with their lives. 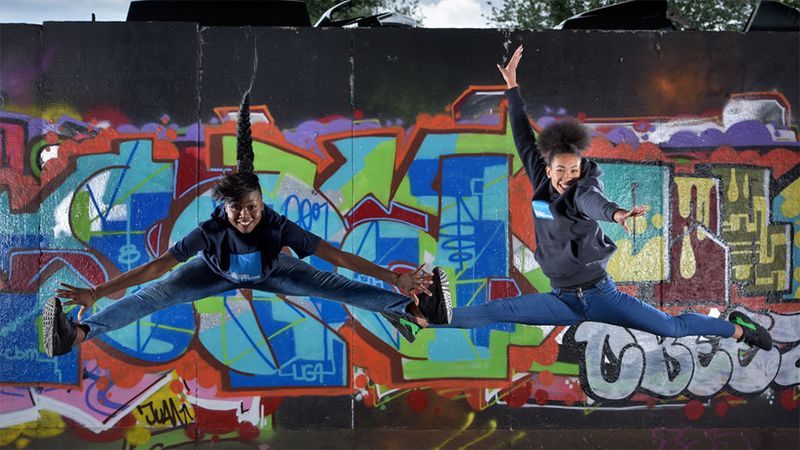 Too many people face too many barriers

While some of the barriers people face to moving or exercising are visible, like lack of access to facilities, many are unseen. And these are often formed from self-limiting beliefs.

Research conducted by Rexona found that about half of people worry about not being good enough, four in ten fear being judged, and almost half say they feel self-conscious when doing physical activity, especially when trying something new.

The research also found that close to two out of three people struggle with motivation. Another consistent reason, especially among young people, is a lack of confidence in their ability to achieve goals.

Society further fuels this fear. People face discrimination because of their race, gender or perceived ability. Our research found that seven out of ten people are made to feel they were not capable of doing something by someone else, and that 66% of people globally believe society only celebrates winners. 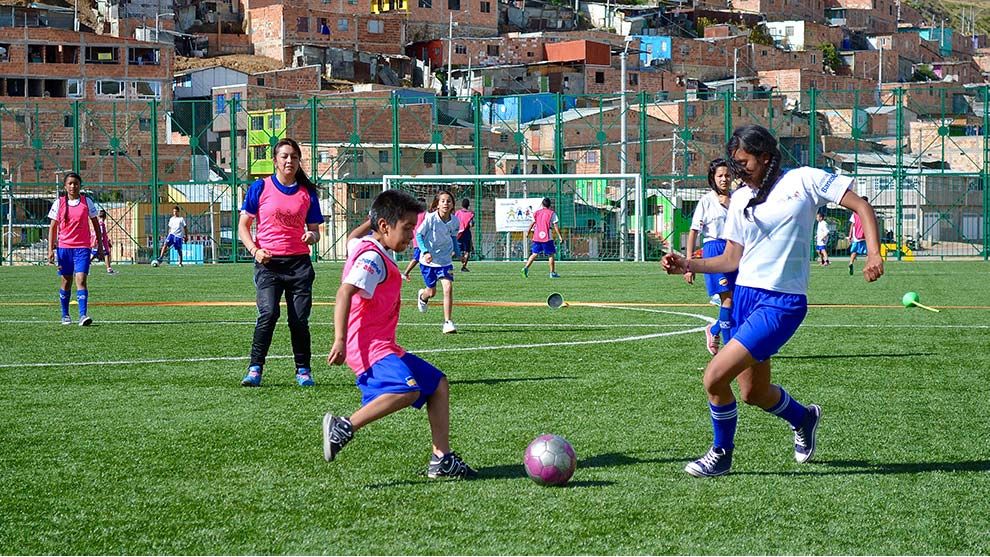 We needed to act to ensure that everyone – regardless of race, gender or perceived ability – truly has the right they deserve to be physically active.

Rexona’s Breaking Limits Programme has been created in partnership with Beyond Sport, a global leader in driving sustainable social change through sport, and a network of organisations that use sport for social development.

The programme focuses on supporting youth, particularly those who face the biggest barriers to being active, equipping them with critical life skills such as confidence, teamwork and resilience. By providing them with access to coaches and mentors, along with safe spaces to move, these young people will be able to find the confidence to break limits – those set by themselves and society.

It achieves this by providing access to sports-based programmes, as well as equipping coaches and community leaders with the skills to fuel long-term behaviour change that will ultimately help transform the lives of the young people they reach.

The programme partners with non-profit organisations – that use movement to achieve positive outcomes – to enhance their initiatives and expand their reach.

“We’re committed to using our scale to do more good,” says Kathryn Swallow, Global Brand Vice President of Rexona. “As a brand that’s fighting for a world where everyone has the confidence to move more, we needed to act to ensure that everyone – regardless of race, gender or perceived ability – truly has the right they deserve to be physically active.”

Rexona is initially launching the programme in the US, Brazil and the UK, with the aim of rolling it out to other countries next year.

Discover more about the power of movement 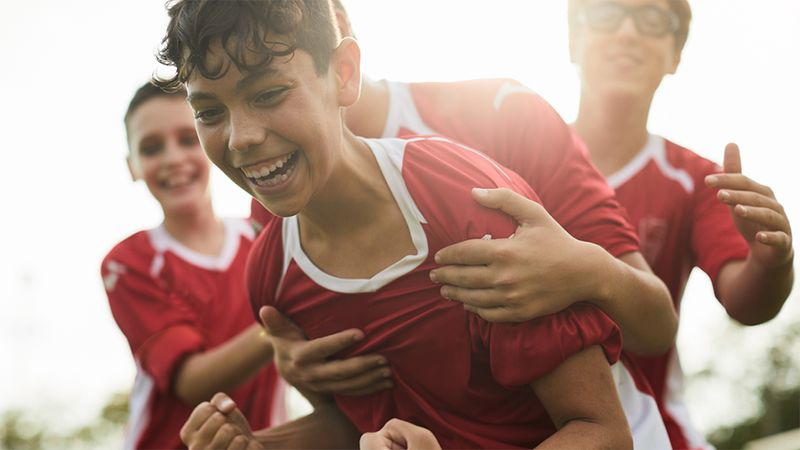 Inspiring everyone to move your way

What stops you from moving? Fitness? Ability? Self-doubt? Rexona’s #MoveYourWay campaign aims to break down those barriers and inspire everyone to move more. On International Day of People with Disabilities, here are four ways it’s making sport accessible to everyone.

How we’ll help build a more equitable and inclusive society

Today we launch a wide-ranging set of commitments and actions to raise living standards across our value chain, create opportunities through inclusivity and prepare people for the future of work.

New research shows that the reason young people aren’t fighting for causes they believe in is not because they don’t care but because they think no one else does. The new Dirt Is Good Project aims to power them up to take action by showing them they’re not alone.