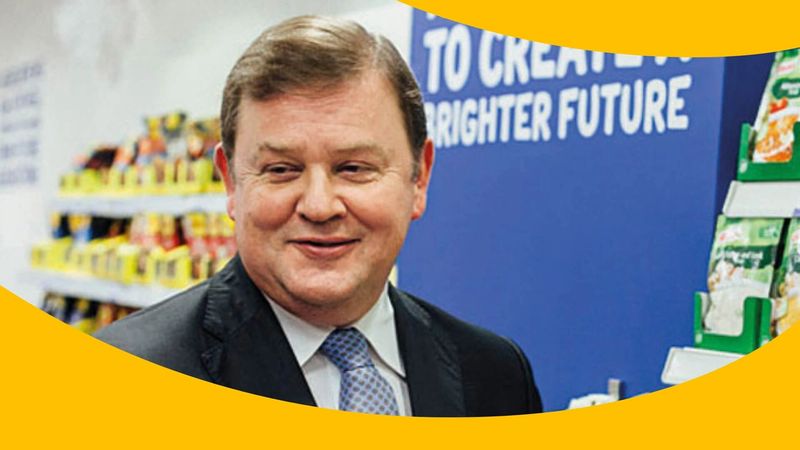 He is currently a member of the supervisory board of De Nederlandsche Bank (DNB, the Dutch Central Bank). Feike is a member of Board of Trustees of the WEF, co-chair of the Global Center of Adaptation and senior advisor of AIF and member of the Dutch Growth Fund commission.

His previous roles have included member of the Supervisory Board of DSM Netherlands, the Utrecht University, the Dutch Genomics Initiative (NGI) and the Anthonie van Leeuwenhoek Hospital/Netherlands Cancer Institute (NKI/AVL), a board member of CEFIC (European Chemical Industry Council), chairman of Chemical Governors and a Global Agenda Council of the World Economic Forum, Dutch Food Chain Sustainability Foundation (DUVO) and of EuropaBio (European Biotech Association).

He has also been a member of the Dutch Innovation Platform 2.0, board member of BIO (US Biotechnology Association), the Swiss Society of Chemical Industries (SCGI) and the Dutch Nutrition/Food Top-Institute (WCFS) and a member of the advisory board of ECP-EPN (e-commerce) and the Rotterdam Business School of the Erasmus University.