John Rishton was appointed a Non-Executive Director of Unilever PLC in May 2013. He is Chair of Unilever’s Audit Committee. 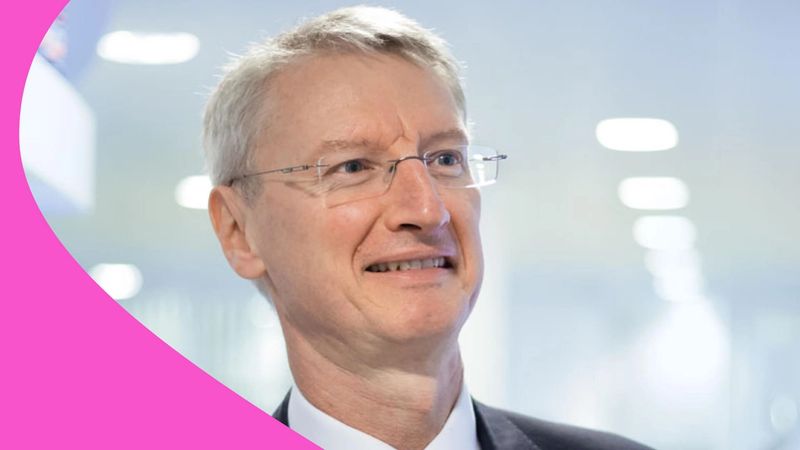 John is Chair at both Informa plc and Serco Group plc and in 2017 he also joined the board of Majid al Futtaim Properties LLC.

John served as vice chairman of ICA AB (now ICA Gruppen AB), one of the Nordic region’s leading retail companies and was a director of the company from 2006 to 2010. He is also a former non-executive Director of Associated British Ports and the international drinks company, Allied Domecq, prior to its sale in 2005.

John is a fellow of the Chartered Institute of Management Accountants and has an Economics Degree from Nottingham University.