Dr Judith Hartmann was appointed a Non-Executive Director of Unilever PLC in April 2015. She is a member of Unilever's Audit Committee. 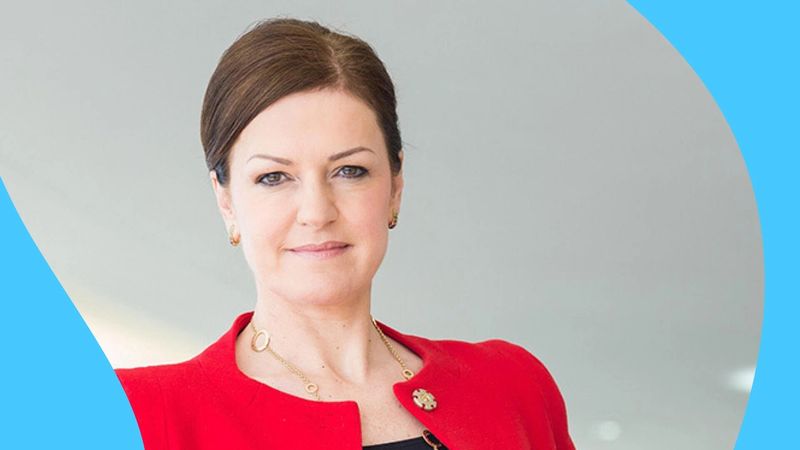 Judith has been Deputy CEO and Chief Financial Officer of ENGIE since 2015. She is also in charge of Procurement and Corporate Social Responsibility (CSR). In 2016, she took over the additional responsibility to steer ENGIE operations in the UK and North America. In 2019, she became EVP and CFO, responsible for steering ENGIE publicly listed subsidiaries (supervision of GTT and coordination with Suez) and in charge of Corporate Social Responsibility (CSR). From February 24 to December 31, 2020 Judith Hartmann ensured the Group’s operational management as a member of a collegial management team. She was also Chief Financial Officer of the international media and services corporation Bertelsmann SE & Co. KGaA from 2012-2015.

Prior to that, she had been at General Electric since 2000, where she had a number of financial and operational roles at Global Service, GE Healthcare Clinical Systems, GE Water Europe, Middle East & Africa, GE Healthcare Latin America and GE Germany. Her earlier career included financial positions in The Walt Disney Company and Transport Canada. Judith has been a Non-Executive Director of Suez, RTL Group, Penguin Random House and Gruner + Jahr GmbH & Co KG.