Laura Cha was appointed a Non-Executive Director of Unilever PLC in May 2013. She is a member of the Nominating and Corporate Governance Committee and Compensation Committee. 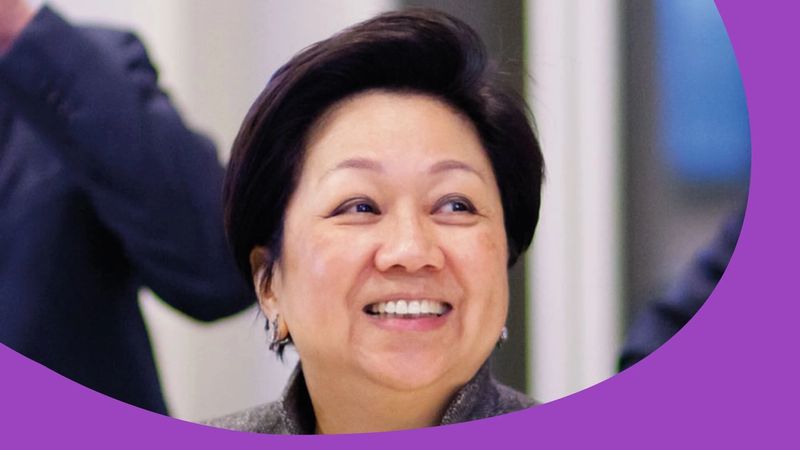 Laura is chairman of Hong Kong Exchanges and Clearing Ltd and a Senior International Advisor for Foundation Asset Management AB. She is also a non-official member of the Executive Council of Hong Kong Special Administrative Region.

Laura became the first person outside mainland China to join the Chinese Central Government at the vice-ministerial rank when she was appointed as vice chairman of the China Securities Regulatory Commission in 2001. She stayed in that post until 2004. Previously, she worked in the Securities and Futures Commission in Hong Kong from 1991 until early 2001. Laura was also a non-executive director of HSBC Holdings plc between 2011 and 2021.