Nils Andersen was appointed Chair of Unilever PLC in November 2019. He is Chair of the Nominating and Corporate Governance Committee and a member of the Compensation Committee. 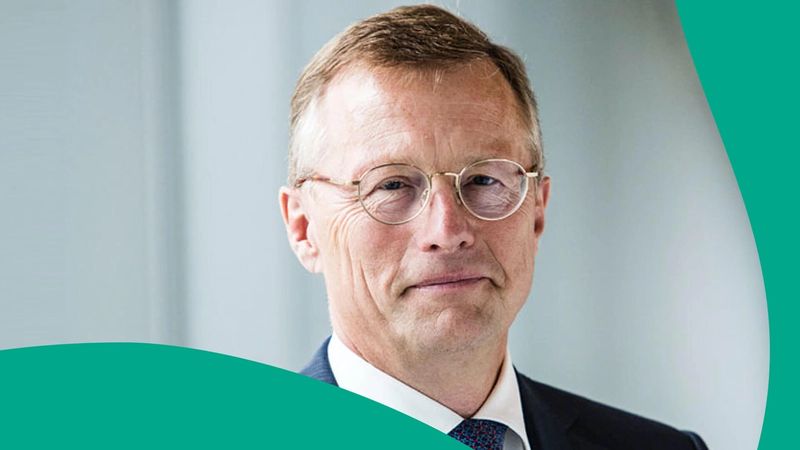 Mr Andersen is Chairman at AkzoNobel N.V., and Worldwide Flight Services. Nils is also a Non-Executive Director at Salling Foundation.

He has also previously worked for de Danske Sukkerfabrikker, Tuborg International, Union Cervecera, Hannen Brauerei and Hero Group. Mr Andersen was also previously Non-Executive Director of Inditex, Vice-Chairman of the European Round Table of Industrialists and a member of the Committee on Business Policies, Confederation of Danish Industry.